10 year old Jordan Reeves became an instant sensation after she built her own prosthetic during  a Superhero Cyborgs engineering class . And not just any prosthetic, Jordan’s self-made invention actually shoots out glitter too! 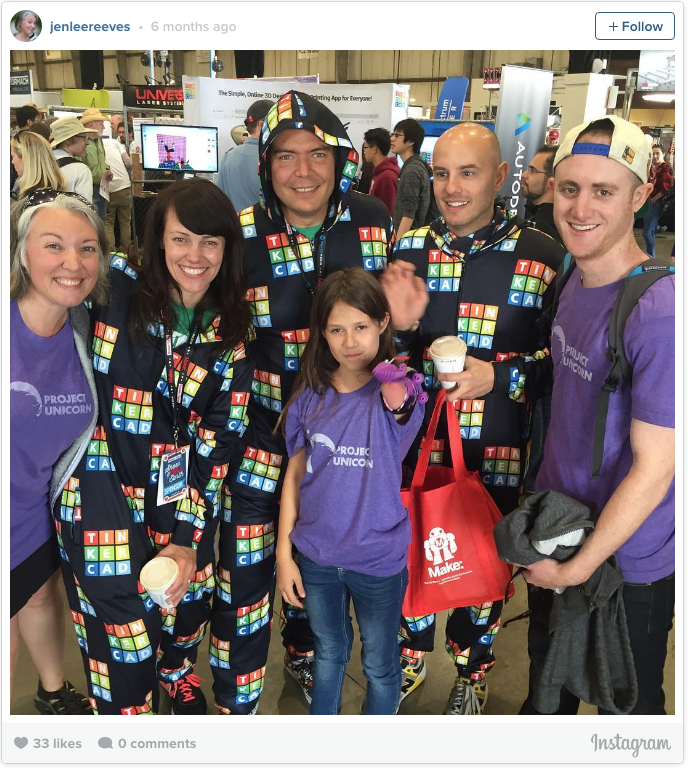 Superhero Cyborgs is a workshop held by Kidmob where kids between the ages of 10-15 work with engineers and designers to make their own prosthetics. In the video below, Jordan shows us how she prepares her prosthetic and launches the glitter.

Jordan’s mother told local news that the San Francisco-based workshop contacted them and invited Jordan to participate. The young engineer, along with the rest of the workshop’s students were all asked to make use of their body and design something that will turn them into a superhero. Jordan loves sparkles, what could be more fitting than a superhero that shoots glitter?. What a great way to turn a negative into a positive.