This girl makes vaping look sexy and HARD TO BELIEVE!

It is an interesting question and an even more interesting party trick. Can a person blow smoke out of their ears?

Video #1 shows what appears to be a man doing exactly that. Take a look, consider the factors, then do not miss the AMAZING WOMAN in Video #2.

A consideration of the parts of the ear is helpful in this discussion. 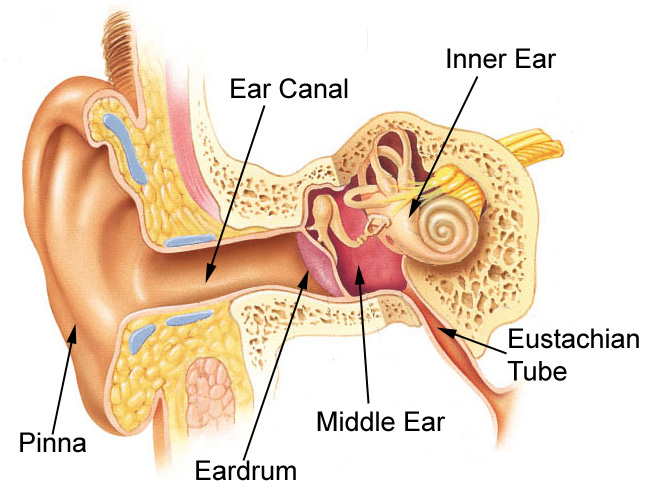 Speculators over at Naked Science have taken on the issue and arrived at a similar conclusion: the ear drum can prevent the free flow of smoke. Some say that doctors can surgically place “grommets” into the ear drums, which could allow for the passage of smoke.

Other users say that, after the common childhood procedure that involves the placement of “tubes”  into the ears, smoke can pass through. Perhaps that is the case of the man in Video #1 above. Perhaps, he ruptured his ear drum at some point without properly healing, hence his insane smoke blowing trick?

Then there is this incredible woman in Video #2. Her tricks are amazing, and truthfully, so good that they are hard to follow. I cannot completely tell what she is doing, but I don’t care, as her seductive expressions at the end drive me wild. Look at her eye contact and her wink!

In any event, also watch for the ear/smoke trick: