Some love her. Some think she is HOT. Some are upset!

Her large breasts have caused quite a bit of controversy for a few reasons: 1) She breast-feeds her children past the ages of 2 and 6; 2) She posts videos to her popular Youtube Channel where she teaches her brand of spirituality. 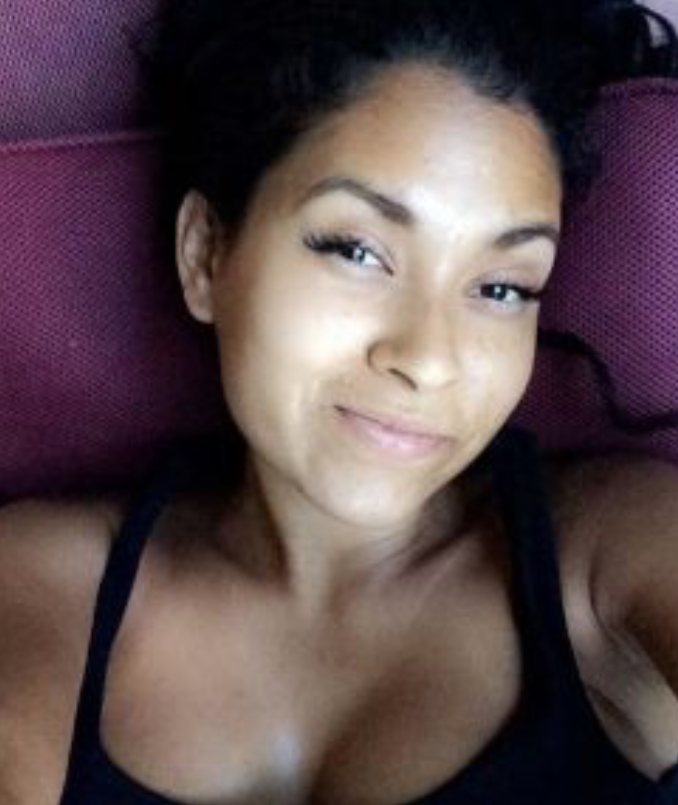 Tasha Maile believes that cow’s milk is for calves, not humans. She believes  in a plant-based diet and that children should be breast-fed for far longer than the conventional 24 months.

“The benefits of breastfeeding your older ones are this, skin to skin,” she said in a YouTube video. “First of all, that’s huge. I think most mothers know that, when a baby is born skin to skin, it doesn’t end there.”

She believes that too much protein is a health problem, leading to calcium leaching from the bones and alkalinity in the body. According to Tasha, we only need out diets to be 2.5% protein.


Tasha’s video entitled Tandem Breastfeeding & Having Enough Breast Milk has 62,608,093 views so far, though it has been surpassed by another of her videos, Breastfeeding! How To Heal Mastitis Now!

She has posted dozens of videos in amassing just under 274 million views.

Tasha’s Youtube comments section is filled with a number of mixed opinions. Some believe that her oldest child is too old to be breastfed, while others ask, “how old is too old to breastfeed?”

Some believe that Tasha is being exploitative of her body and her children.

Others seem to be nothing more than perverts.

What do you think? Is Tasha providing a positive service to humanity, while making a living to support her family, or is she simply exploiting an online world that lusts and craves any excuse to view a woman’s body?

Consider her point of view in the video, How To Not Care What Other People Think:

Next Can Smoke Be Blown Out Of The Ears?