As reported by [LadBible] Awesome news for creeps all over the planet, soon you may be able to bone the mother of dragons and have a little cry afterwards because it’s not really Emilia Clarke – she thinks you’re a disgusting, vile, revolting, hideous creature – it’s a robot, you sick fuck. 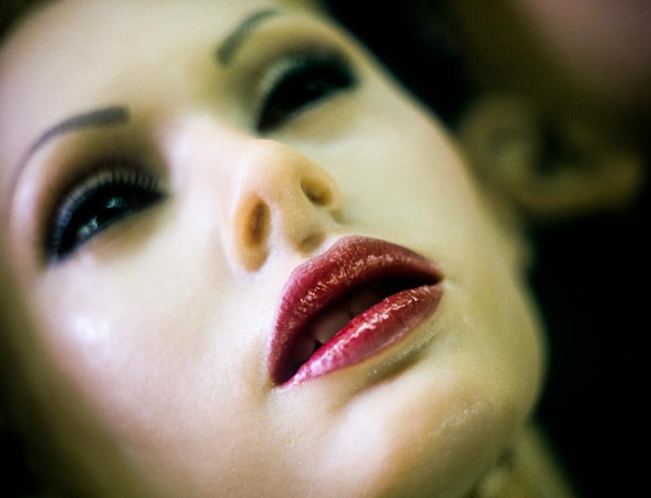 This is the face (and lips) of a sex robot. Credit: Matt McMullen

Keeping us on our toes at all times, the Daily Star can reveal there’s a chance these dolls/robots will be rolled out in the UK soon, though it’s all down to whether HBO is alright with it all or not – which I think I can reword to say ‘no, you can’t bang an Emilia Clarke sex robot, but you can get a blonde doll that looks relatively similar’.

Apparently, so long as the company gets the go ahead (which it won’t), men or women will be able to ‘seduce’ Khaleesi. She’ll even have warm skin and a pulse, and you’re 100 percent guaranteed la petite mort at the end of it. 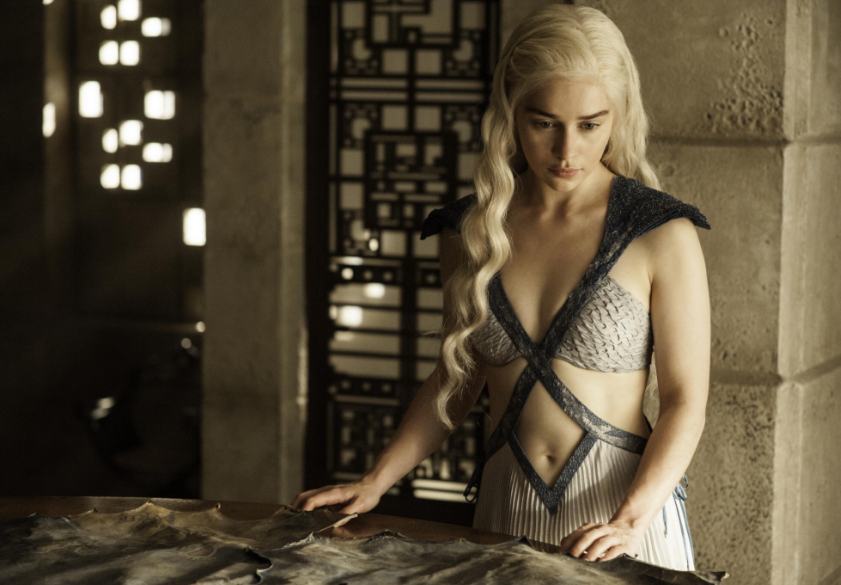 As Borat would say: ‘You will not get this’. But one day… Credit: HBO

Matt McMullen, CEO of sex company RealDoll (what a job), believes GoT sex dolls could actually be better than making sweet love to real people.

He said: “When we immerse ourselves in the world of Game of Thrones – we are suspending this belief long enough to watch the show.”

“And we believe that such a world can exist.

“It frees us from all the traditional constraints that we have in the ‘real world’.

“The characters can be braver, bolder and more amazing and more mysterious than people you might meet in your life.”

Matt loves Game of Thrones (join the club), and explained that the first person the designer would love to model the sex robot on is Daenerys Targaryen, aka Daenerys Stormborn of the House Targaryen, aka the Unburnt, aka the mother of dragons, aka Khaleesi to Drogo’s riders, aka queen of the Seven Kingdoms of Westeros. You know the one. 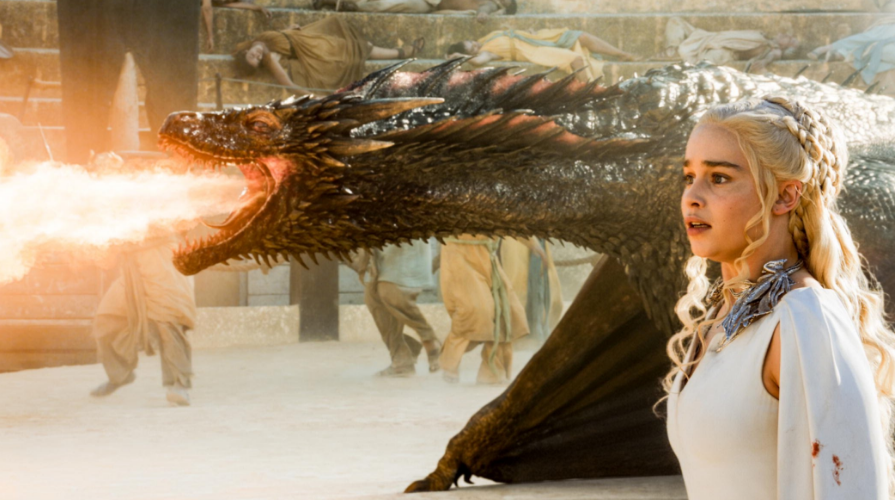 Matt has this to say: “She’s a character who can talk to dragons, ride a character around and she can conquer armies.

As aforementioned, there’s only one catch: the image rights. He’d have to seek permission from HBO and it’d be a bloody bold move to accept that.

Let’s go all out on this. Perhaps you can ride The Hound? Get fisted by Jaime Lannister and his golden hand? Swallow the juices of the Red Woman once she’s taken her necklance off and become the Old Woman? Mound The Mountain? Yank one off to Yara? Penetrate Theon’s man hole? Here for ideas all day.

Next [Watch] Woman Hoards Poop, Uses a Bucket Instead of Her Toilet