A man accused of kicking in the door of an apartment in Raleigh met his match when a man inside clobbered him with a piece of firewood. 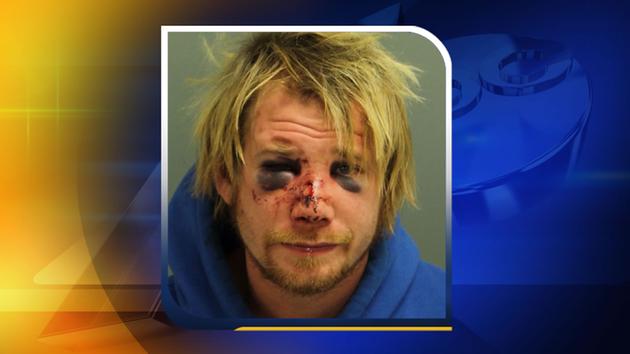 Police also said it was not a random act as Bergstedt was once involved with a relationship with a woman in the apartment he attempted to enter.


Previous ISIS Soldier Pickups Flamethrower To Execute Hostages, Gets SMOKED From 5000FT Away