Hillary’s private email server was a national security issue. It was brought up multiple times in the Presidential election. Although she was “let off” the hook, Sunday we do see that foreign entities did in fact have access to her server.

In November the FBI announced with “99% accuracy” that Hillary Clinton’s private email server had been hacked by at least five foreign intelligence agencies, and that things had been taken from that. 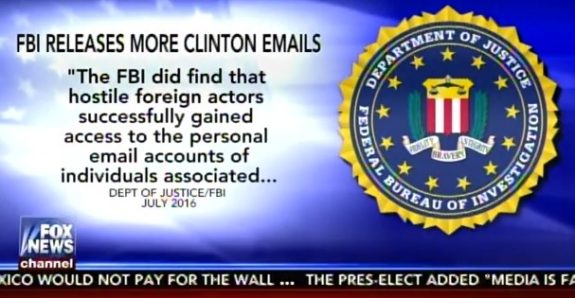 Next Outraged: American's Take To Twitter After They See What ABC’s Show “Black-ish” Just Did To Trump…