They said that by giving we will receive more. Baseball player David DeJesus definitely received more when he met Kim at a charity event. 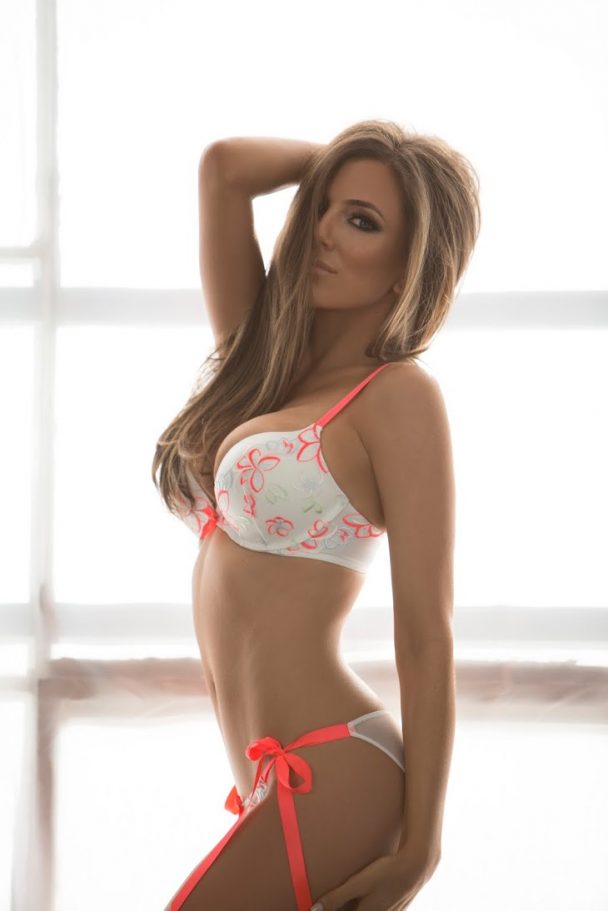 If you are an NFL fan then you must have seen the reality show Hard Knocks. Lauren appeared on the show alongside Miami Dolphins’ quarterback, Ryan Tannehill. The couple met during their college days and got married in 2012.

You might know Gabrielle Union from her breakthrough role as a cheerleader in the film Bring It On, but aside from being a famous actress, she is also the wife of Miami Heat star Dwayne Wade. Despite some trouble in their relationship, they still made it work just like a Hollywood story. 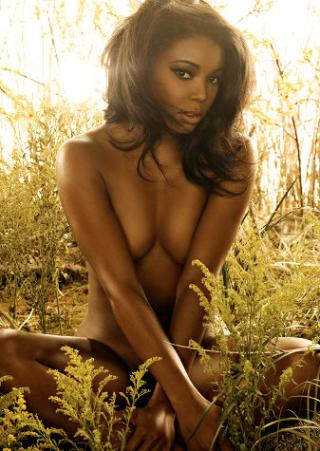 Football fans (soccer fans) will remember Sara from the 2010 World Cup when Spanish fans blamed her beauty for their loss. With her stunning looks, it is no surprise that her now husband, Iker Casillas, would definitely get distracted on the field. Sara is also a sports reporter by the way. 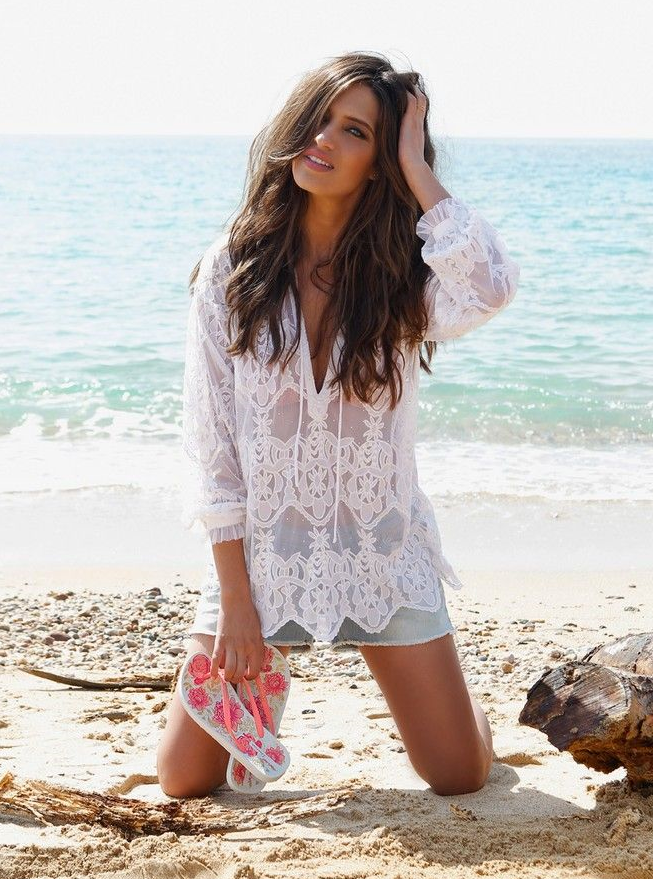 Who is the lucky guy that married Sports Illustrated Swimsuit model Brooklyn Decker? That would be tennis player Andy Roddick. After her 2010 cover appearance, her career as a model skyrocketed.

Anna Burns was previously a Hooters calendar model who married football player Wes Walker. She made headlines when she defended Wes on twitter and slammed Ray Lewis. 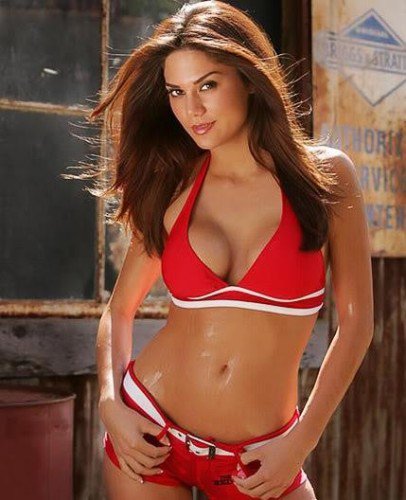 Anna Burns was previously a Hooters calendar model who married football player Wes Walker. She made headlines when she defended Wes on twitter and slammed Ray Lewis. 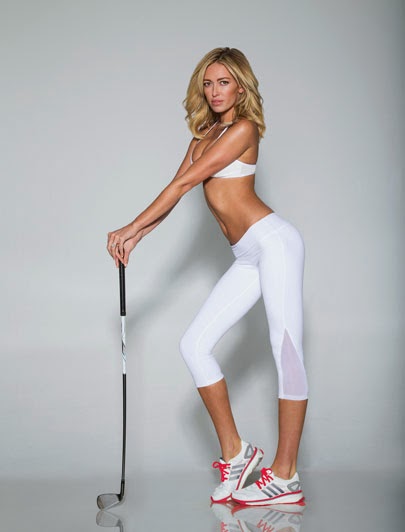 Not only is she the daughter of hockey player Wayne Gretzky but she is also the wife of golfer Dustin Johnson. Despite getting suspended for cocaine, he still got to marry Paulina.

After Dallas Cowboys quarterback Tony Romo broke up with Jessica Simpson, he got an even hotter girlfriend, former beauty queen Candice Crawford. Now they are happily married with kids. Romo is definitely one lucky guy.

We don’t need to explain why supermodel and wife of New England Patriots quarterback, Tom Brady, made the list. After all, Gisele is one of the most beautiful women in the world.