There seems to be a never-ending stream of insane reaction to the upcoming inauguration of President-elect Donald Trump. One always seems to outdo the other on the crazy scale. Not to mention the ENDLESS amount of liberal coddling after Hillary lost is nauseating. One thing is for sure, you can always count on Hollywood to look just as dumb as every other liberal.

YouTube even went as far as to block Trump supporters comments.

This video is at least a bit more hilarious as they try to build each other back up.

Donald Trump’s supporters have hit out at Hollywood once again, this time over a video of some of the biggest celebrities defiantly singing before his inauguration.

A new clip by W Magazine and Conde Nast Entertainment shows the likes of Emma Stone, Natalie Portman and Amy Adams reciting the disco classic I Will Survive.

The star-studded cast is seen participating in a ‘lyrical improv’ reading of the Gloria Gaynor song in the video, released just days before Trump will be sworn in.

It’s already racked up more than a million views, but many of Trump’s most fervent fans found the video to be ‘pathetic’, ‘out of touch’ and even ‘uncool’. 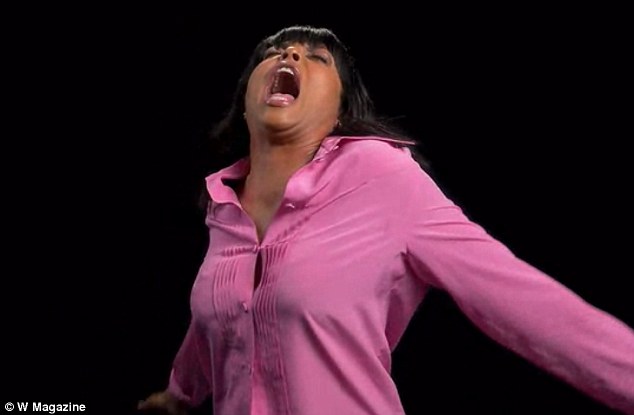 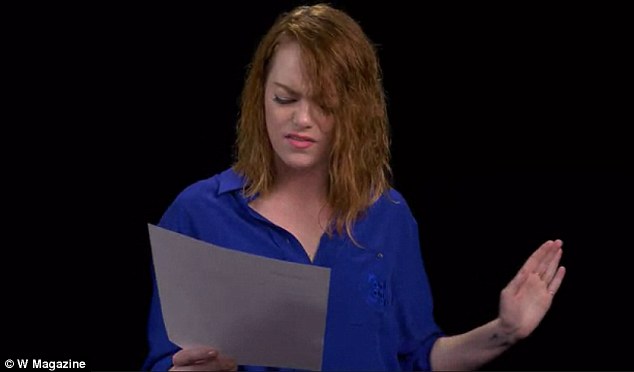 It’s already racked up more than a million views, but many of Trump’s most fervent fans found the video to be ‘pathetic’ and launching their favorite insult of ‘snowflake’

‘Unbelievable. The liberal Hollywood snowflakes made ANOTHER pathetic video called, I Will Survive,’ tweeted one user named Billy.

‘They’re so defiant of Trump. Terrible!’ he added, taking a page from his idol.

‘Butt hurt, tolerant left. So glad to hear the little snowflakes will survive,’ wrote Catherine. ‘But, with all their Trump-bashing, will their careers?’

The video was stacked with many celebrities who may earn Academy Award nominations this month, including Stone, Portman and Taraji P Henson.

Also featured in the video is Andrew Garfield, Chris Pine, Hailee Steinfeld, and Matthew McConaughey, the latter disappointing at least one former fan.

‘I seriously cannot believe @McConaughey was involved in something this uncool,’ tweeted one user.

Many Trump supporters also hit out at the celebrities’ vocal chops, missing the fact that they were not required to sing. 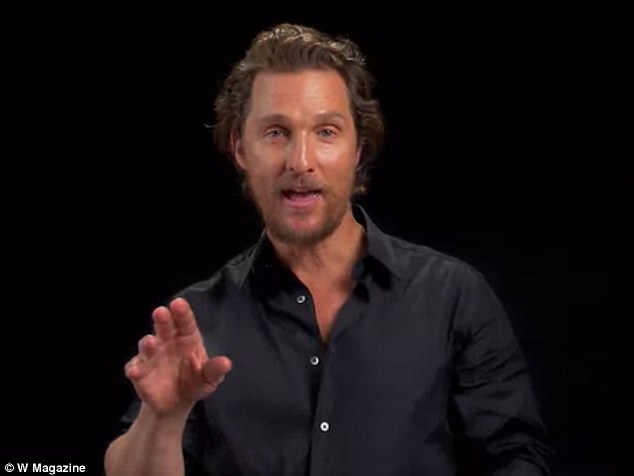 ‘Liberal Snowflakes are melting down again. Another awful video and this time with the worst singing ever,’ tweeted June Anderson.

The A-listers will likely survive without their critics’ support, but the clash over the video highlights the increasing debate over Hollywood activism.

It came to a head during the Golden Globes last Sunday, when Meryl Streep gave a powerful speech condemning the president-elect without ever speaking his name.

While many praised Streep’s ‘bravery’ for the speech, others tweeted at the actress to stick to movies and said she was out of touch with average Americans.

Many of Trump’s supporters joked he would never care what celebrities think about him, but the president-elect took to Twitter to attack Streep despite never seeing the speech.