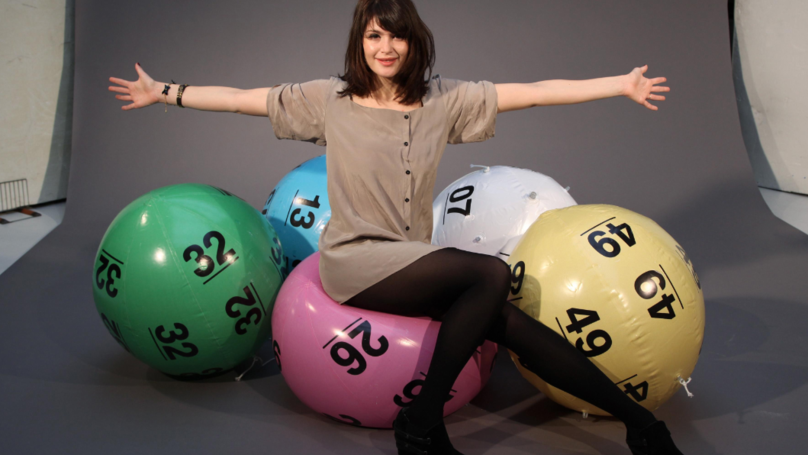 I don’t normally play the lottery, because for me it’s like walking to the edge of a cliff, throwing my money over the side, and watching it float away, never allowing me to use it for anything. The only time I will play the lottery is when it has reached over $300 million, and even then I may buy only one ticket. I always shake my head when I see people spend their entire paycheck on lottery tickets after the total hits a certain number. I am a realist. I realize I’m going to lose, but I will purchase a ticket, and only one ticket, when the amount is so large that it would be foolish not to. But that’s just my rules.

I do love when we hear stories of people who win the really large lotteries and it was the first time they ever played. There is also another circumstance of winning the lottery the puts a smile on my face:

[As reported by: The LADbible]

The whole world has gone cleaning mad in my opinion with Marie Kondo and her extreme methods of tidying but when this man cleared out his home office in Oregon he found something that ‘sparked joy’ in him. 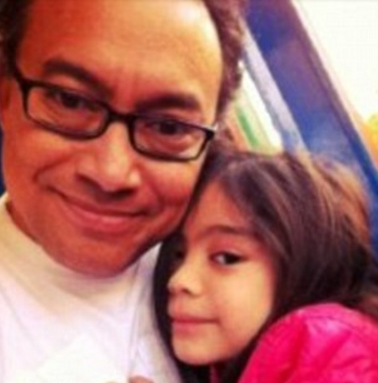 Joemel Panisa opened up an envelope and found a long-forgotten lottery ticket for Mega Millions with a winning number on it. He pocketed $1 million!

He had bought the lottery ticket for the Oregon Lottery from a mini mart in his native Oregon on January 15th 2016. Taking it home, he put it in an envelope and promptly forgotten about it until he found it almost exactly a year later.

Luckily it was eight days before it expired so he cashed it in the same day. Phew!

The best and weirdest stuff found in houses…

People have found a lot of strange stuff hidden in their houses over the years. Here are a few of my favourites.

A couple found a 50-year-old safe in their kitchen wall. What was inside was really bizarre. $51,080 in $100 notes, a bottle of bourbon from 1960 and a book called ‘A Guide for the Perplexed’ by EF Schumacher. It sounds like a funny prank but who would give away that amount of money?

A family ripped out its carpet and found someone had painted a giant Monopoly Monopoly board on the floor. Do not pass go.

The worst one is the couple who found hundreds of snakes living in their walls and in their floors in Idaho! Yuck!

Next Under Trump the Media to Be Persona Non Grata