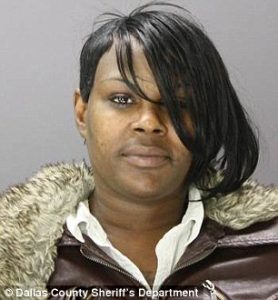 Berry is seen fleeing for his life before the car hits him, although the moment of impact is just out of shot to the other side of the building.

But police reports reveal that Berry was killed in the collision.

The 36-year-old, who had a lengthy criminal record for everything from robbery to drugs offences and assault, was taken to hospital and pronounced dead.


Cosby then surrendered to police on Saturday evening, where she admitted running over Berry after a domestic dispute.

She was arrested and booked at the Dallas County jail, but her bail hasn’t been set yet. 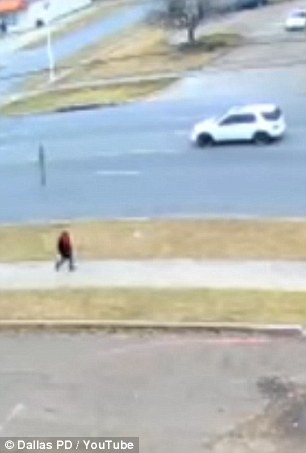 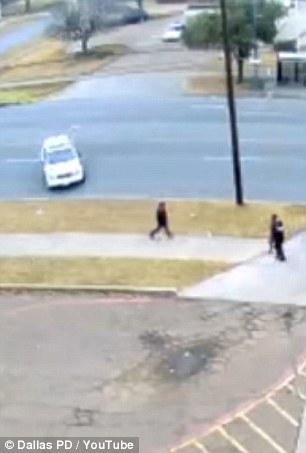 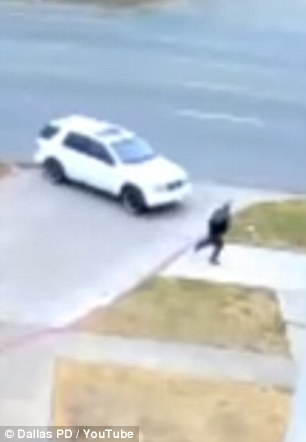 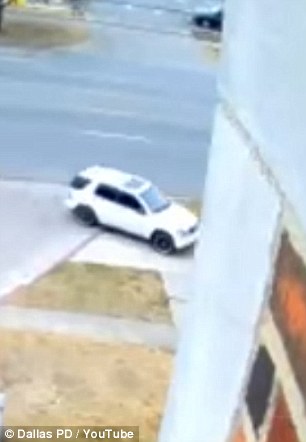 Previous The Greatest Show on Earth to Close After 146 Years