A gang of six girls beat a woman on the subway and stole her phone.  Unfortunately for them, they were caught on a surveillance camera. 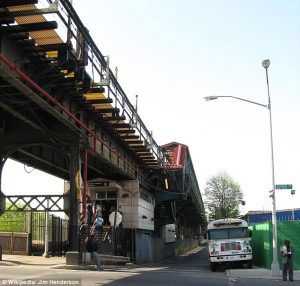 The six teenagers were spotted getting off an L Train in Brooklyn, New York, about 3:30pm on December 23.

Just moments earlier, they had set upon a 28-year-old woman who shook her head at the group for berating another elderly passenger, according to police.

In the alleged attack, the unruly mob repeatedly punched and kicked the woman in the head and body until she dropped her cellphone, DNAInfo reports. 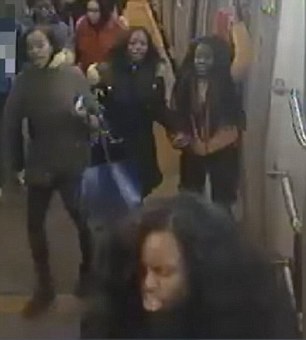 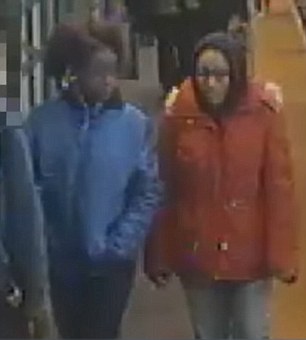