Travel blogger Isabelle Fabre found the perfect day for windsurfing off the coast of Australia, not knowing that disaster could strike at any moment.  As she surfed, she saw a shadow below but passed it off as a shadow from her board. 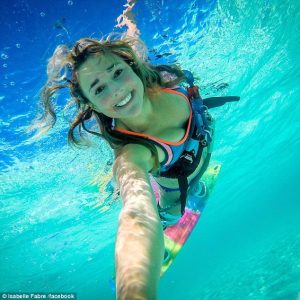 But as she continued windsurfing, she realized that an unexpected guest was stalking her.  It was a great white shark.  She tried to steer away from it but the wind just wasn’t strong enough and the board kept dipping into the water and Fabre said later, that every time it did, she thought it was the end for her. 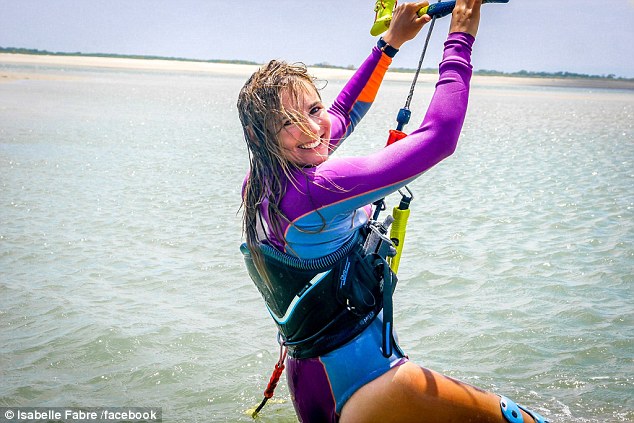 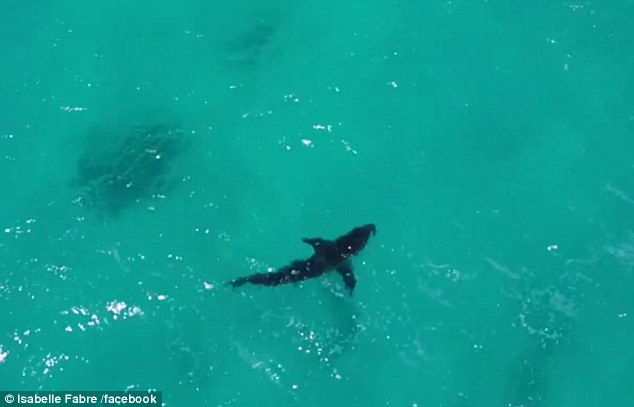 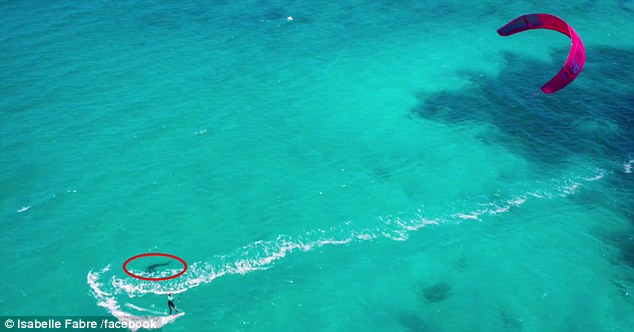 Next Watch the Moment a Weightlifter Snaps His Spine