Police in Florida are searching for a man who shot and killed Gary Wallock, 34, in an ambush killing.  The gunman shot 25 times and hit Wallock 13 times.  He also fired at Wallock’s girlfriend but missed. 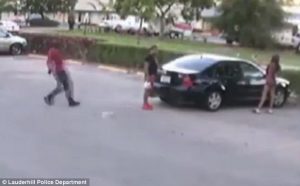 Gary Wallock, 34, was walking to his car in the parking lot outside the Lobster and Seafood Warehouse in the 1800 block of Northwest 38th Avenue in Lauderhill at around 5.30pm when a man armed with a gun ran up to him from behind and opened fire.

The Lauderhill Police Department said the victim was shot 13 times, even after he collapsed to the ground. He was pronounced dead at the scene.

Wallock’s girlfriend was with him at the time and witnessed his slaying but escaped unharmed.

Lt Gregory Solowsky, of the Lauderhill Police Department, said Wallock’s shooting was not a random act of violence.

‘You can say he was executed,’ he added, speaking to the Sun-Sentinel. 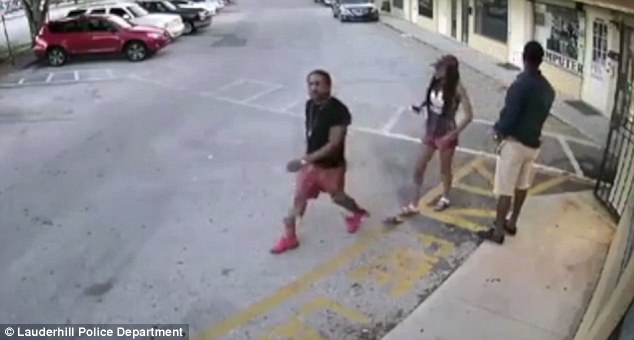 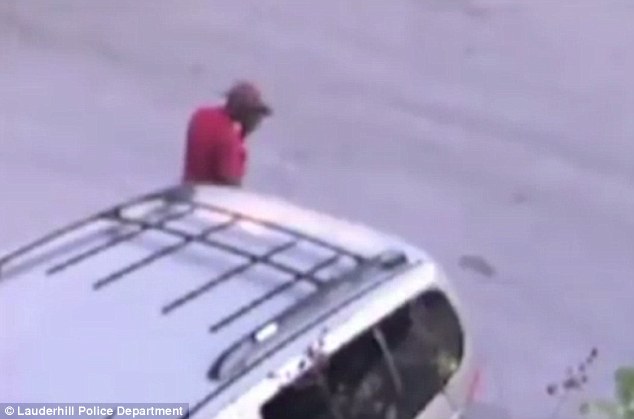 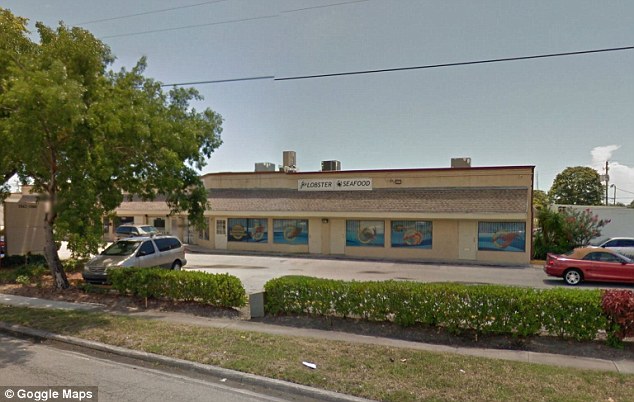 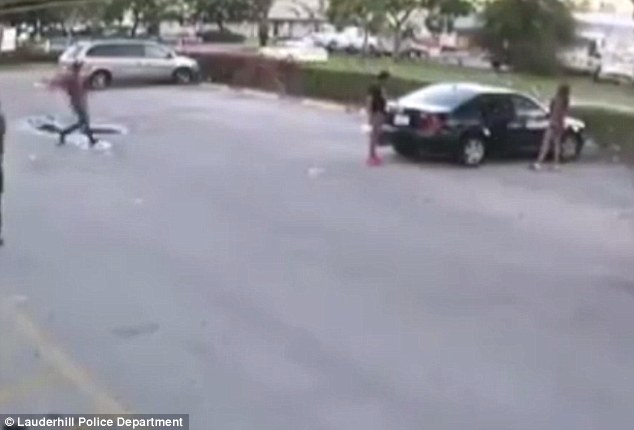 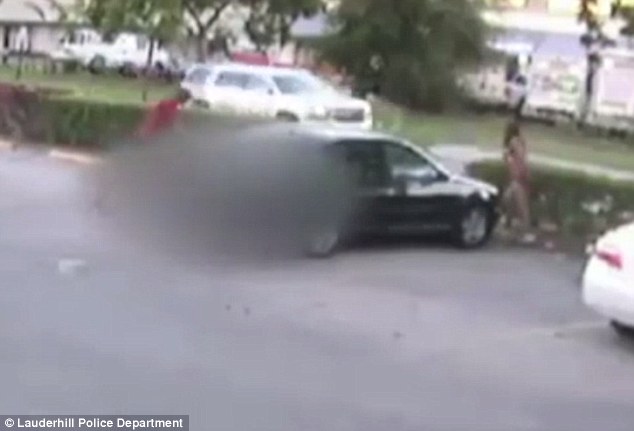 Next Top Taliban Bombmaker Blows Up House and Four Sons