Police in Chicago have released the video from a police shooting in Chicago.  They had arrived as a fight was going on and when one of the men took off, a second man fired half a dozen shots at him.  Police ordered him to drop the gun and when he didn’t, they fired and killed him. 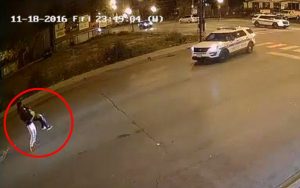 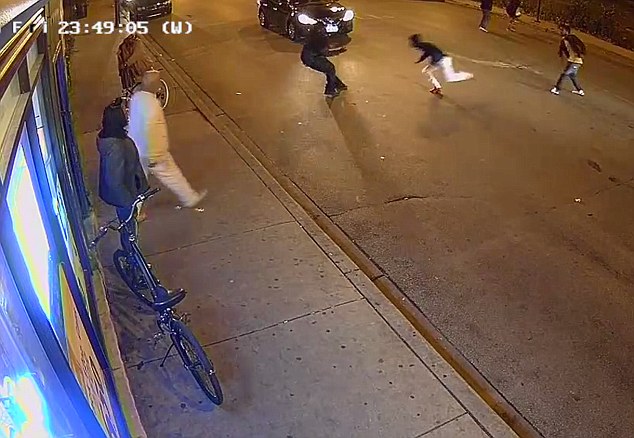 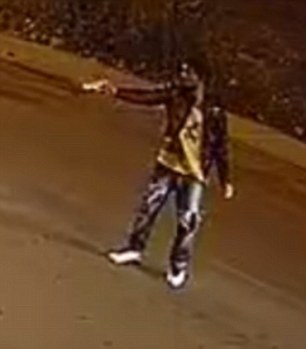 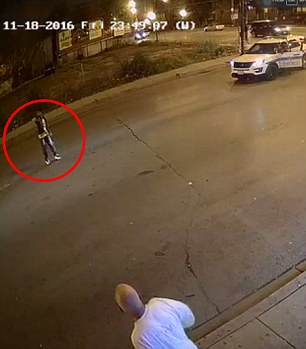 The video footage shows three men tumbling out of a store on 69th Street before midnight on November 18, 2016 with two police cars already at the nearby intersection.

One of the men can be seen running after Jones and lifting him off the ground in what appears to be an attempt to stop him from opening fire.

When one police car turned onto the street, the man dropped Jones and fled the scene as the 26-year-old took aim and opened fire.

Jones, who fired at least half a dozen shots, struck the third man in the stomach and refused orders to drop his weapon, police said.

Both officers stepped out of the vehicle and opened fire, and Jones can be seen falling forward onto his face along the sidewalk. 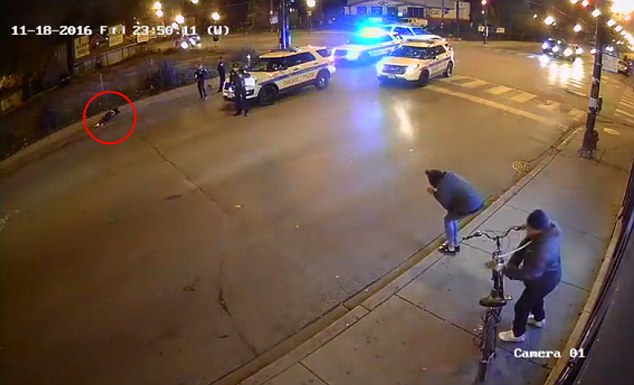 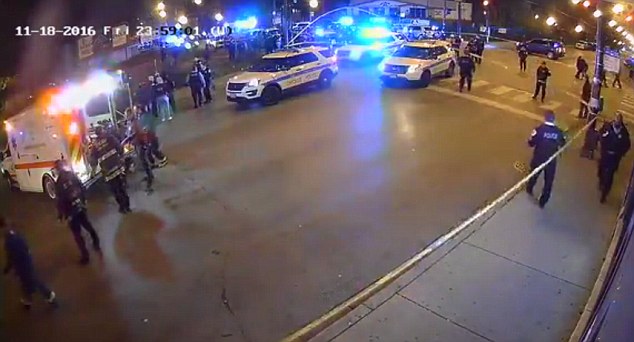 
Previous Last Call Before The Wall - Illegals Racing For Our Border

Next If You See This Catastrophic EMOJI TEXT MESSAGE, Delete It Immediately And Never Forward It