Police were called to a busy mall in Gettysburg, Pa by reports that a man and a woman were having sex in the front seat in broad daylight, but it’s what they found in the back seat that has caused a real firestorm. 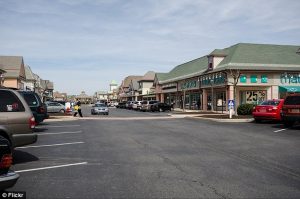 When the police arrived, they found that the reports were true and they caught a man and a woman having sex in the front seat of the car.  These discoveries are relatively frequent, but they were not prepared for what they found in the back seat.  Two young children were sitting in the back seat as the couple were having sex in the front.  Children’s services have taken the children pending an investigation.  It is not yet known what the relationship between the children and the couple is.

Torrey Rudisil, 28, and Taylor Skursky, 26, have been charged with disorderly conduct.  Rudisil was out on a work release program at the time he was picked up and is being held without bail. 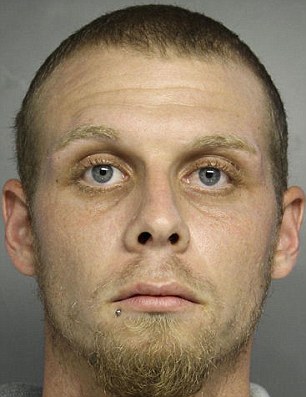 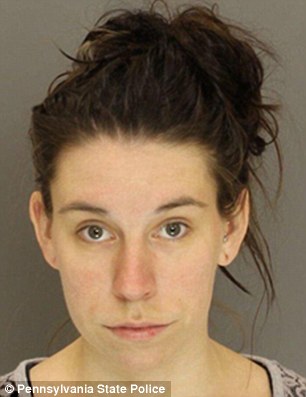 Police booking photos have emerged showing a Maryland woman and her boyfriend who were allegedly busted having sex in their car outside a Pennsylvania shopping mall with two children in the backseat.


Torrey Rudisil, 28, and Taylor Skursky, 26, have been charged with disorderly conduct stemming from the incident that took place in the parking lot of the Gettysburg Outlets at around 12.30pm Sunday.

State police say a passerby spotted the amorous pair engaging in what appeared to be sexual intercourse inside their black Honda Accord parked next to the movie theater in the strip mall.


Previous The Price Democrats Have Paid for Eight Years of Obama

Next This is Not Your Typical Road Rage Incident [VIDEO]