President Trump tried to move the press briefings to a new venue that would hold more journalists, fake and real.  The media pitched a bitch and the briefings were returned to the original venue.  That was their undoing, especially for the fake news sites like Huffington Post, New York Times, CNN and NBC. 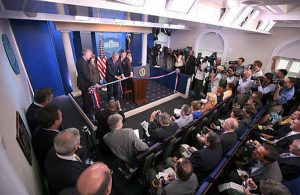 The press room has only 49 seats.  But what that means is that for every news outlet that’s added, one will have to be tossed out.  Breitbart is a given and last night at the DeploraBall, the Gateway Pundit announced that they are being given a seat at the table.

Prior to Donald Trump, the press themselves decided who would attend.  Trump made it clear that the responsibility now belongs to him.  This will wailing, crying and the gnashing of teeth among the lamestream media. 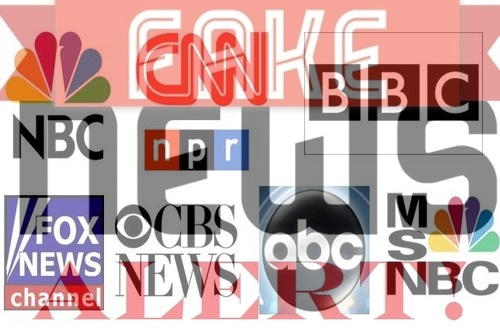 Previous Bobby Knight: "Trump May Be The Best President We've Ever Had!"

Next Couple Who Adopted 3 When Mother Died Receive Immediate Blessing