The lamestream media is playing down the riots in Washington in their never ending bid to bring Trump down.  But the truth is the demonstrators are nearly as big a scumbags as the media themselves.  They revealed themselves to be nothing but thugs and my guess is that they don’t have one job between them.  The IRS needs to send George Soros reminding him that the money he pays these thugs is not tax deductible.

Here are 17 pictures of their “peaceful demonstration.” 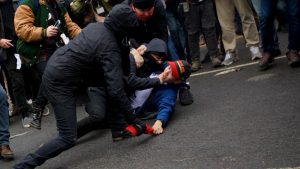 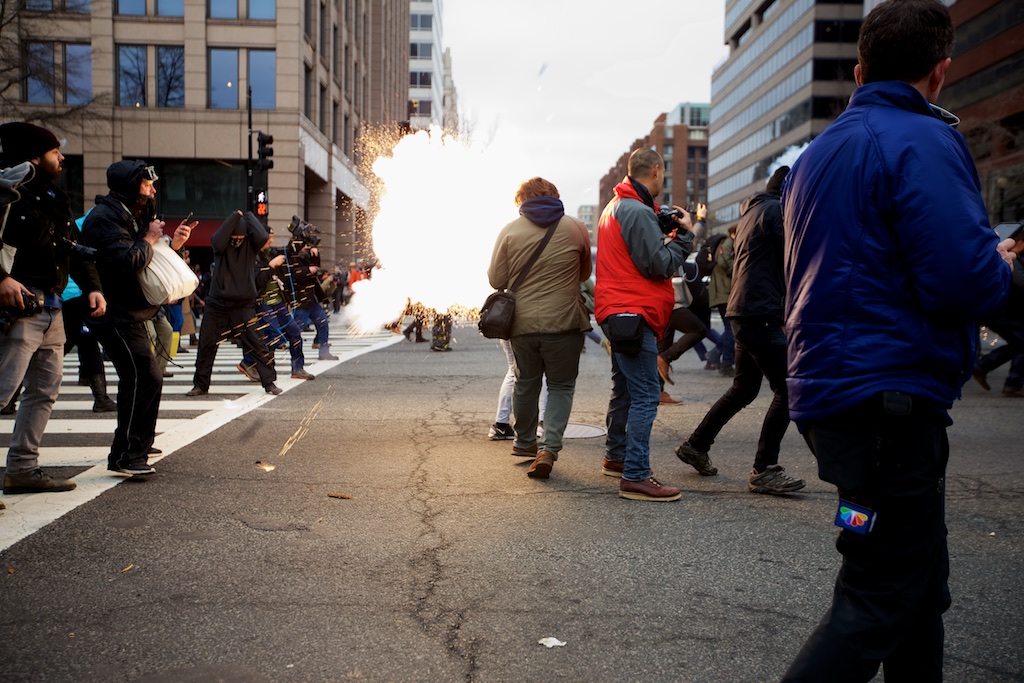 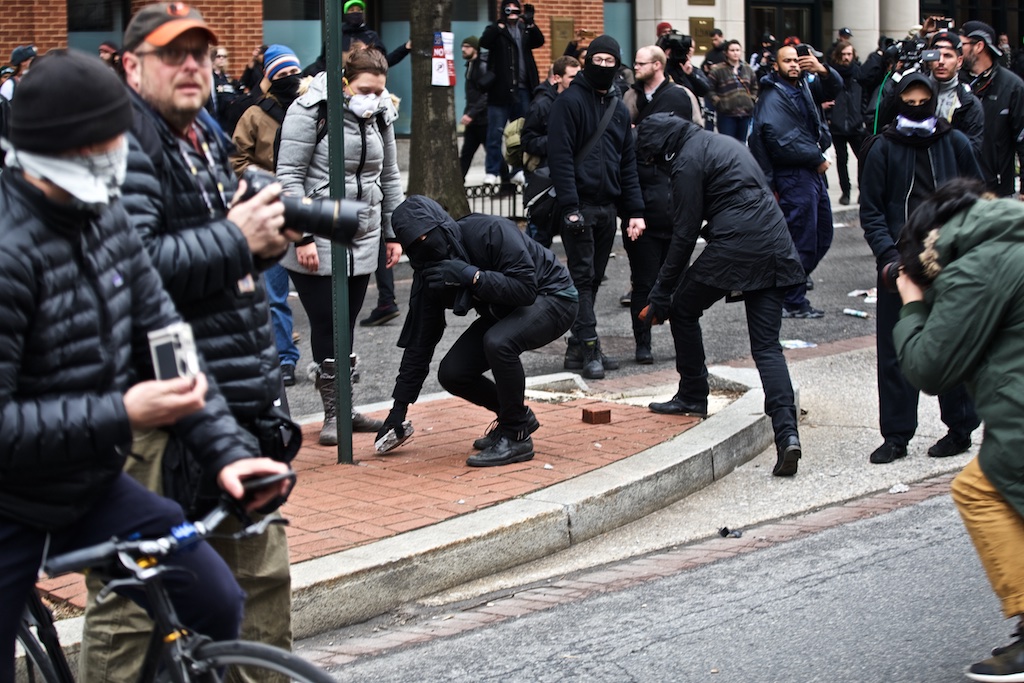 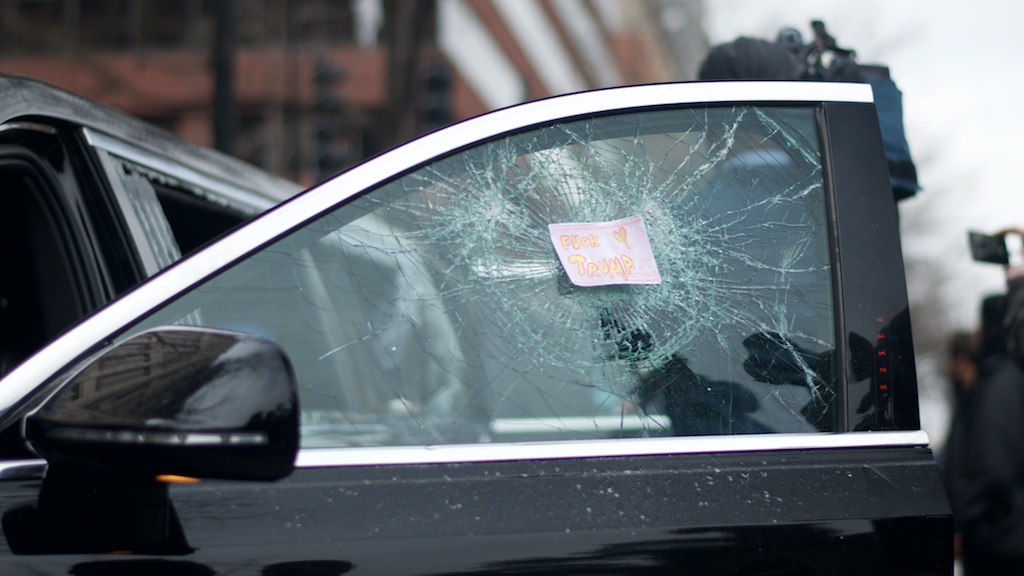 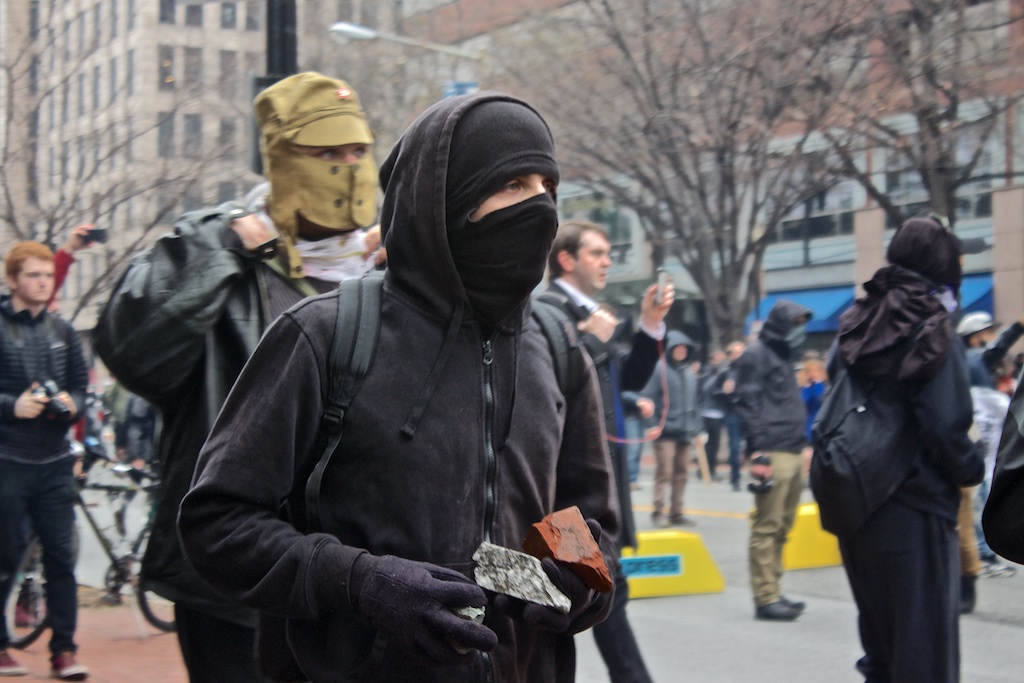 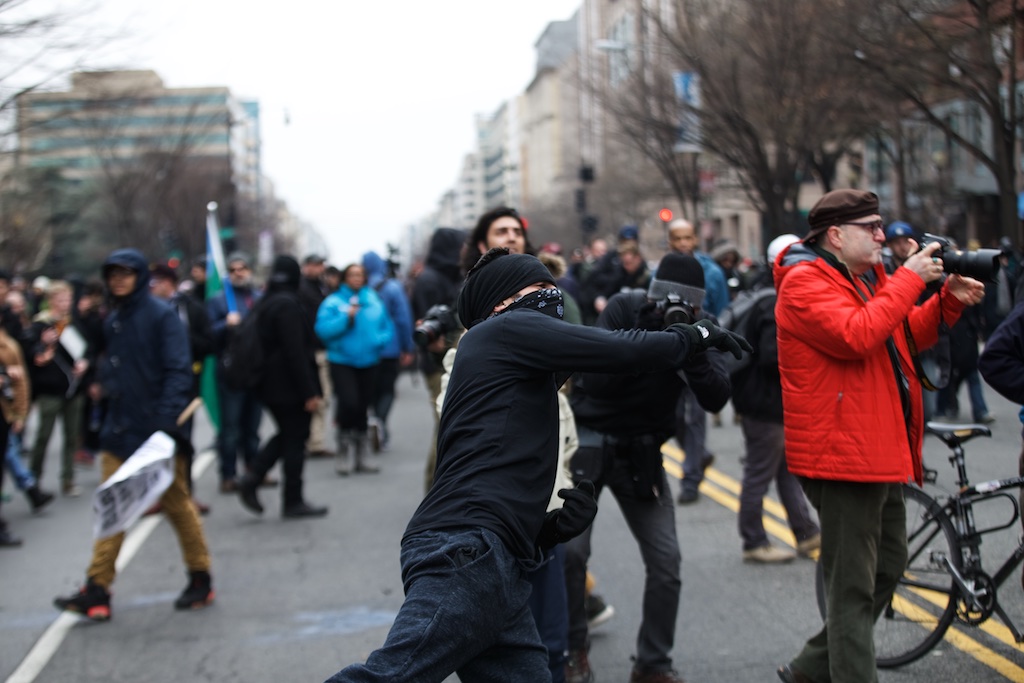 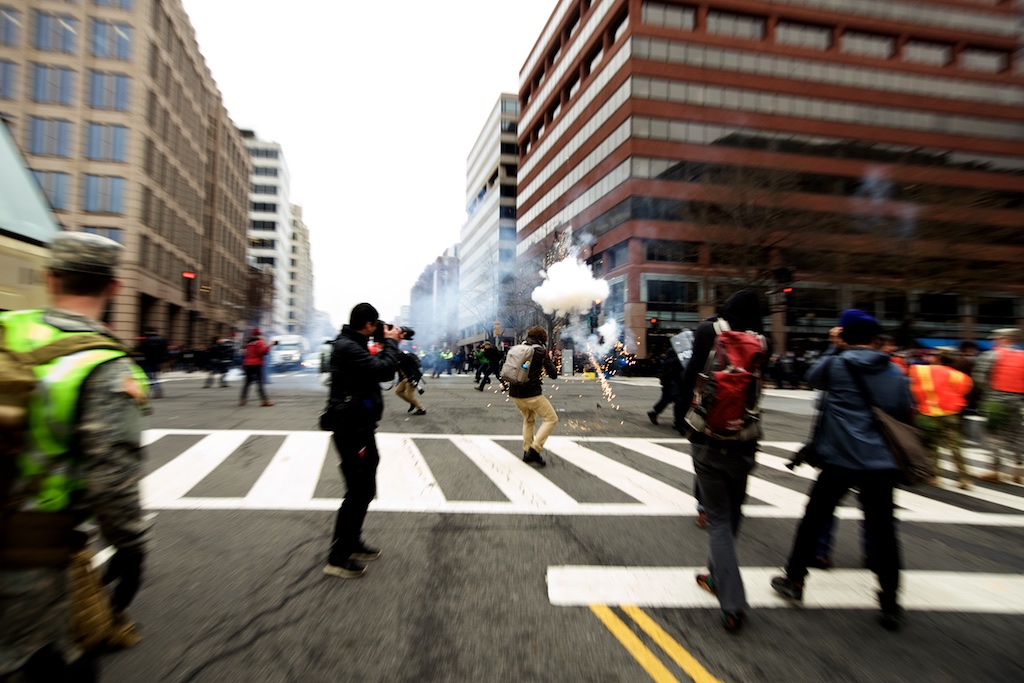 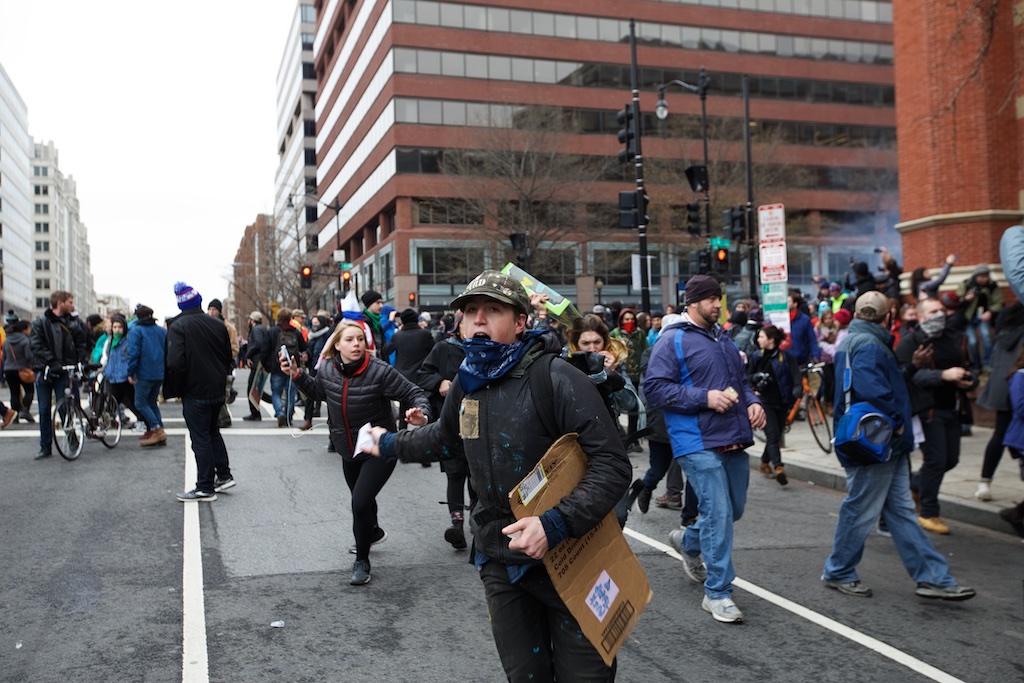 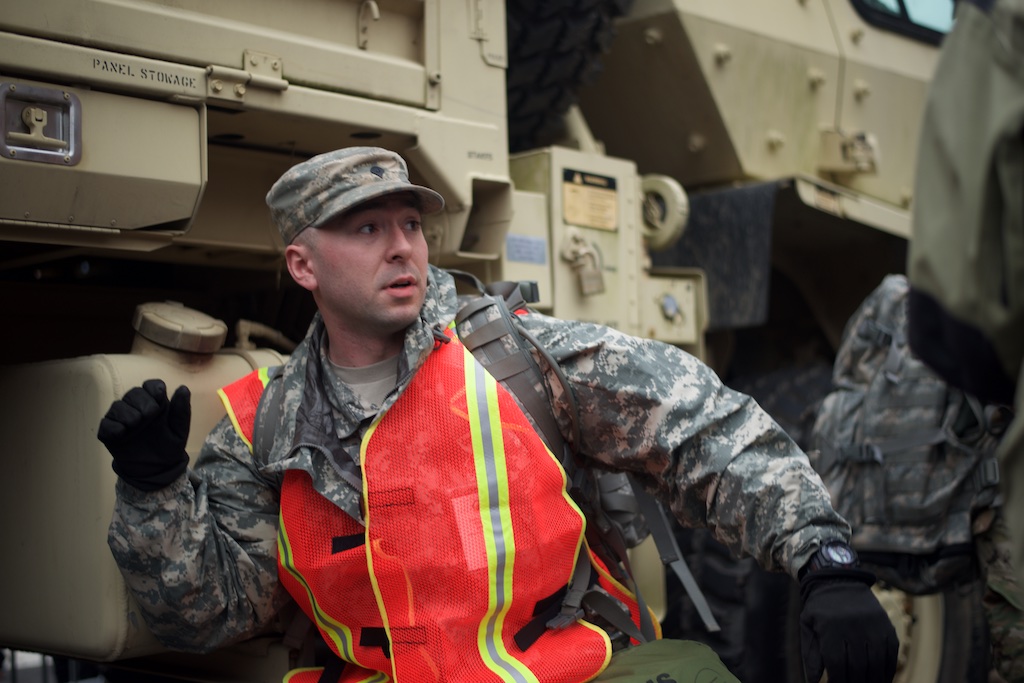 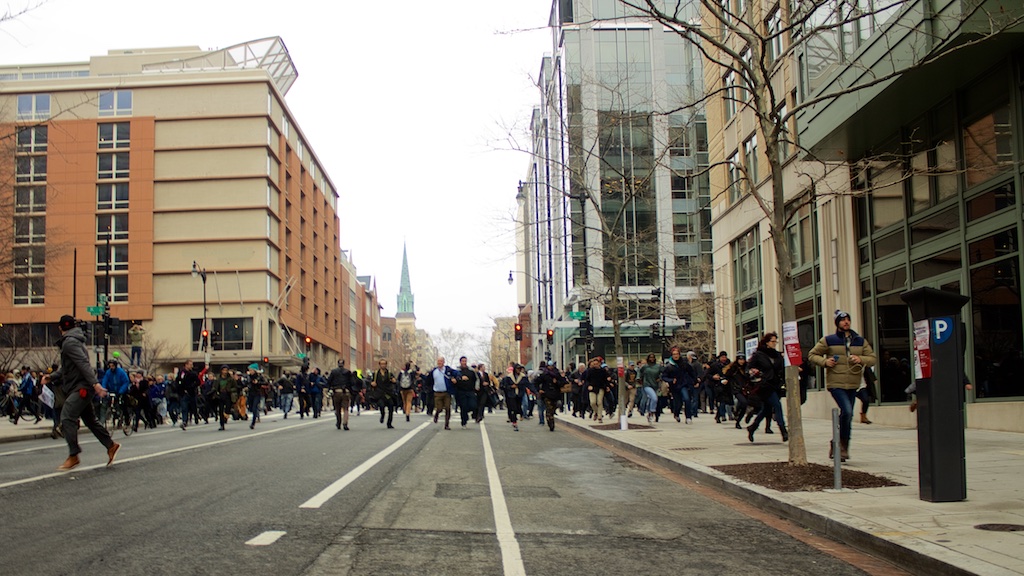 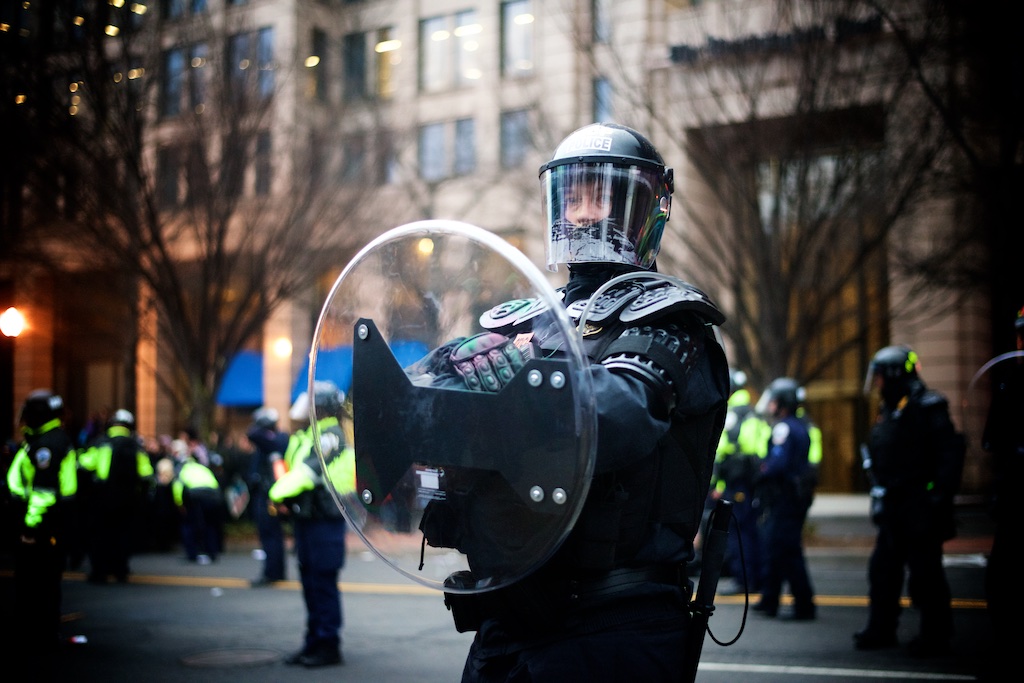 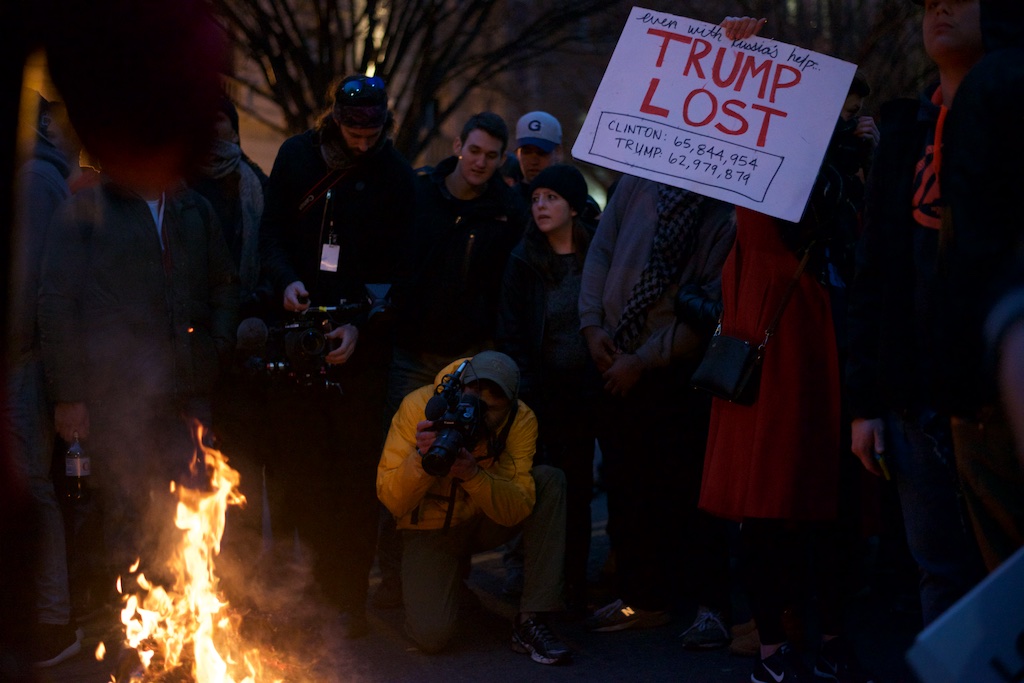 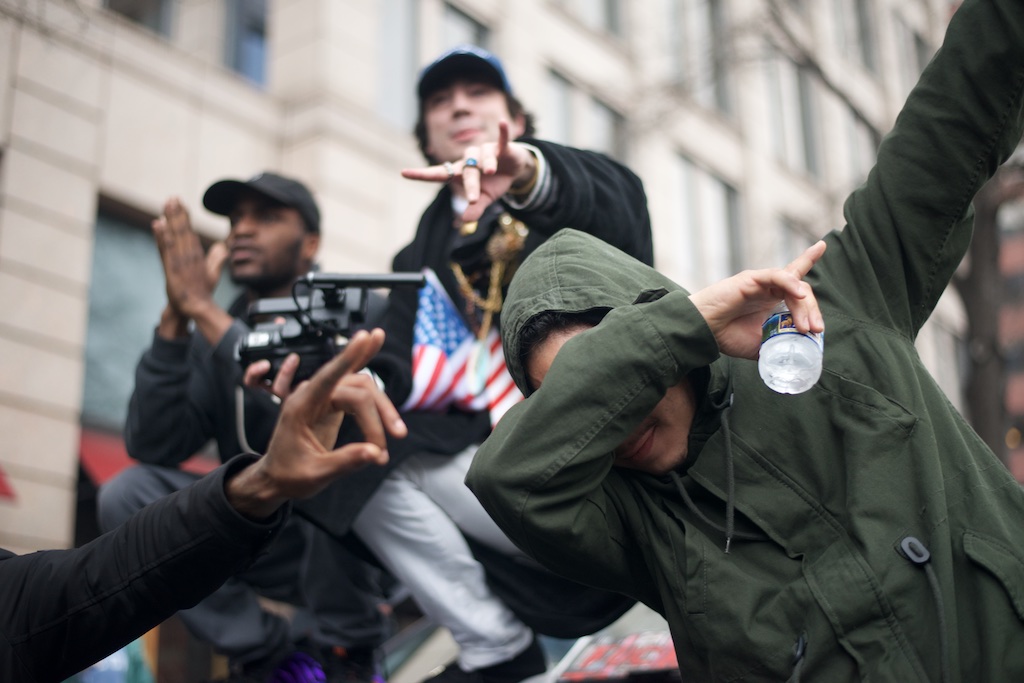 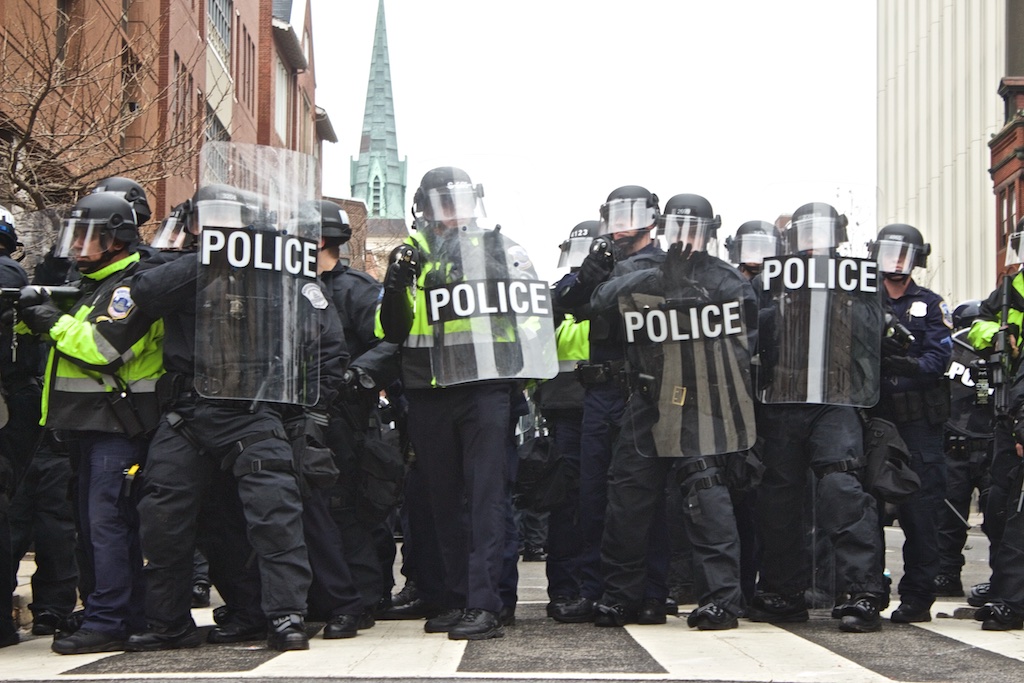 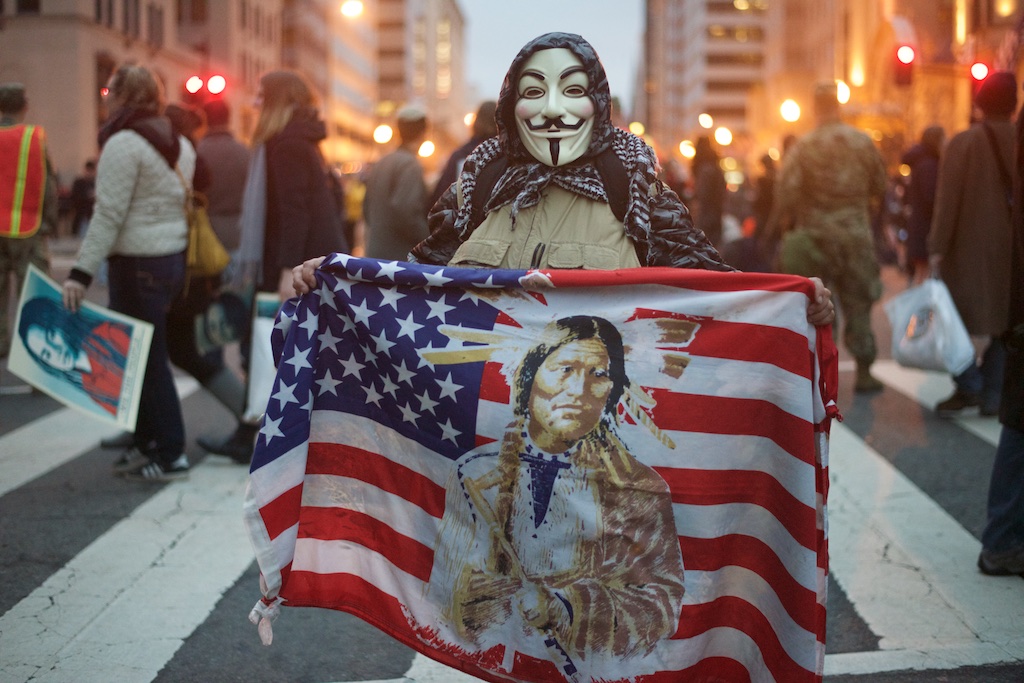 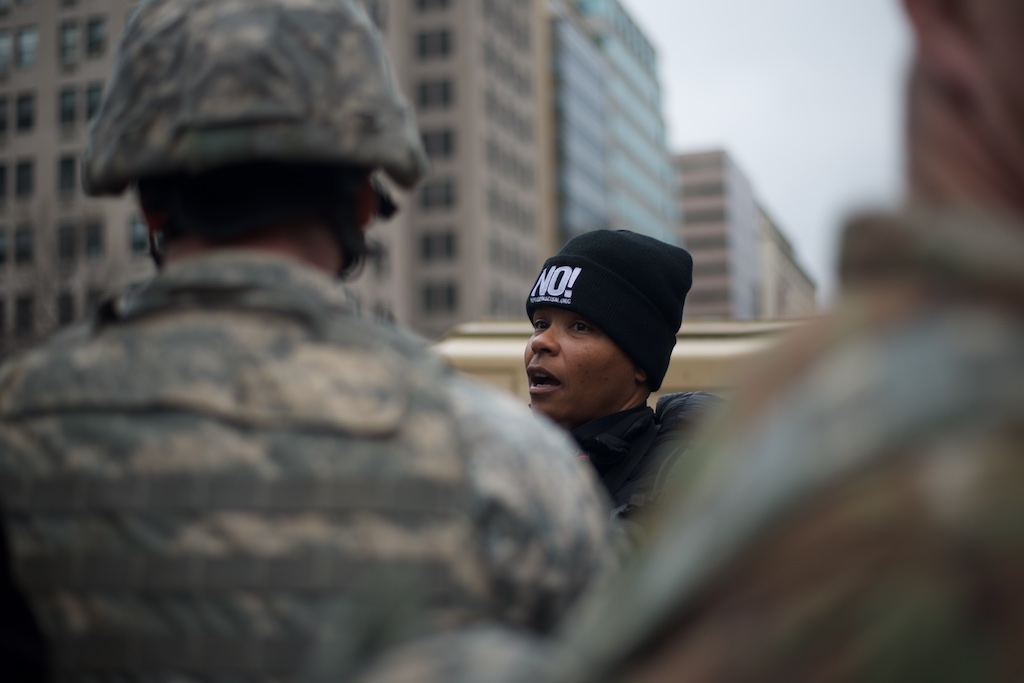 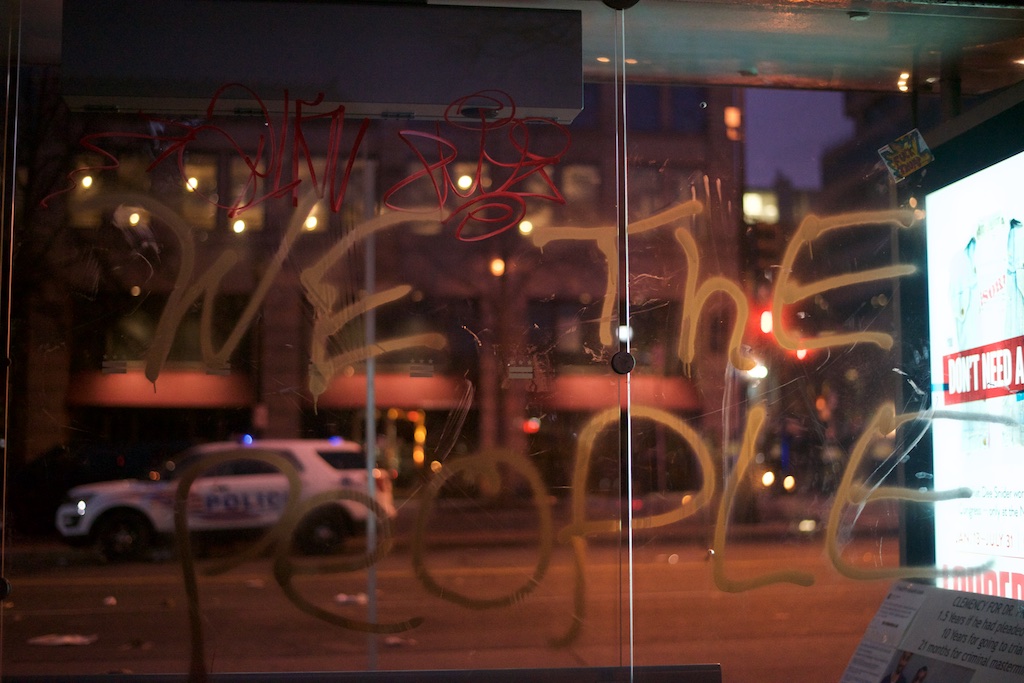