Former FBI counter-terrorism Special Agent John Guandolo says the “vast majority” of the 2,200 Islamic organizations, centers, and mosques in the United States are a part of a broader “Jihadi network” intent on imposing Sharia Law in America.

Guandolo Breitbart News the San Bernardino terrorist, the UC Merced stabber, the Chattanooga shooter, and the Boston Bombers can all be traced back to such Islamic Centers where “they were supported and trained.” 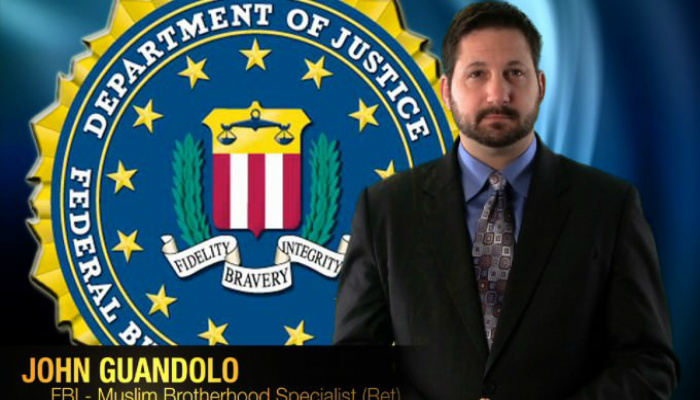 He said there are over 2,200 Islamic Centers and mosques in America and the “vast majority of them are a part of this network — they’re hostile.”


He said “over 75%” of these centers, based on their property records, are a part of the “Muslim Brotherhood network” since they are “owned by the North American Islamic Trust, which is the bank for the Muslim Brotherhood here.”

He said “in 2006, I put together the first training program inside the government on the jihadi network in the United States… and was able to sneak a second one in in early 2007.”

Guandolo trained “quite a number of agents from a variety of agencies,” including the Department of Justice, before the government shut down the programs. He mentioned that the “most prominent Muslim Brotherhood Organizations like the Islamic Society of North America, Muslim Public Affairs Council, and the Hamas organization called the Council on American Islamic Relations (CAIR) — complained to the White House about the training inside the government at the FBI.”

Next White College Lecturer Shoved In Frigid Canal, Will They Call This A Hate Crime?