The violence in Chicago is off the charts.  Progressive Democrats have been running violent cities like Chicago for decades, some a hundred years.

Progressive policies breed crime, unemployment, and poverty.  How said that a two-year-old boy had to die because incompetent politicians don’t know how to keep a city safe.

A two-year-old boy was murdered in Chicago Tuesday afternoon in a gang-related shooting that was streamed on Facebook Live.

Lavontay White was riding in a car with his pregnant 20-year-old aunt Breunna Devonte and her 26-year-old boyfriend who has not been named at around 1:30pm when a gunman cut them off, got out of the car and opened fire on their vehicle.


Devonte, who is pregnant, happened to be filming their journey at the time and recorded herself fleeing the vehicle as shots rang out.

Lavontay is the third child to be shot this week in Chicago  – and the second to die. 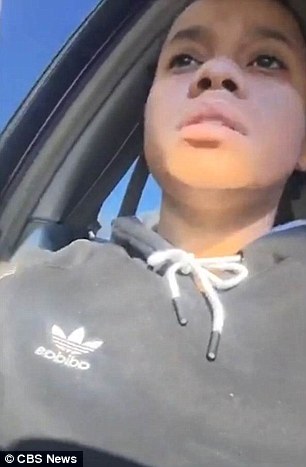 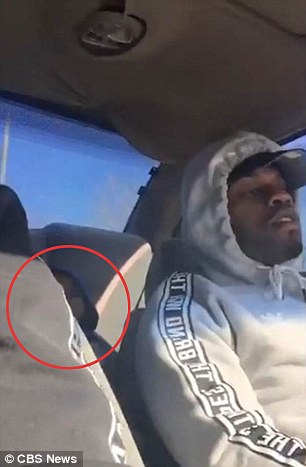 Lavontay’s aunt Breunna Devonte (left) was recording their ride for a Facebook Live video at the time and caught the moment that shots rang out on video. He is seen (right) sitting behind her in the backseat moments before the shooting

The video starts with Devonte and her boyfriend singing along to music while her nephew sits in the back seat.

About three minutes in, the sing-a-long turns violent when several shots ring out and Devonte can be seen scrambling out of the car.

She then runs down the alley where they had been driving and begs for a neighbor to let her into their home. 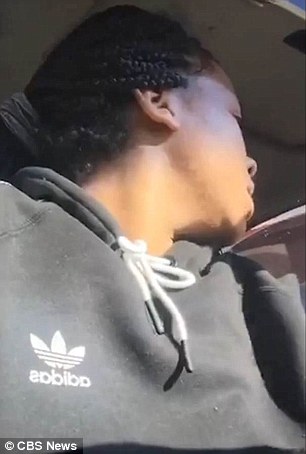 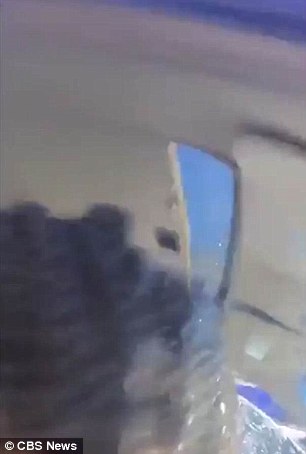 After the shots started, the 20-year-old aunt is seen scrambling out of the vehicle and screaming 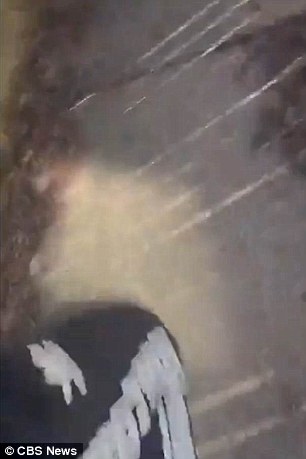 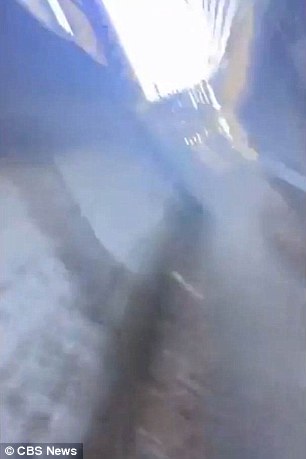 She then runs down the alley screaming for help, eventually finding a neighbor that lets her into their house 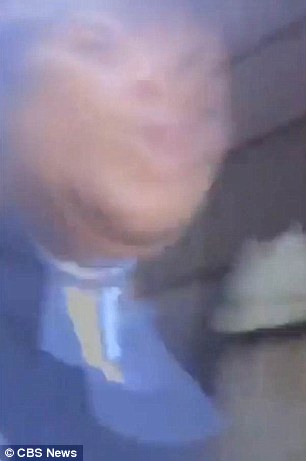 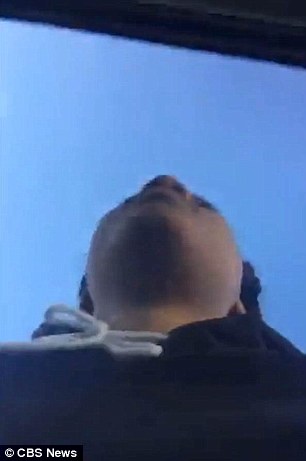 The aunt, who is pregnant, was shot in the stomach but both her and her baby are expected to survive 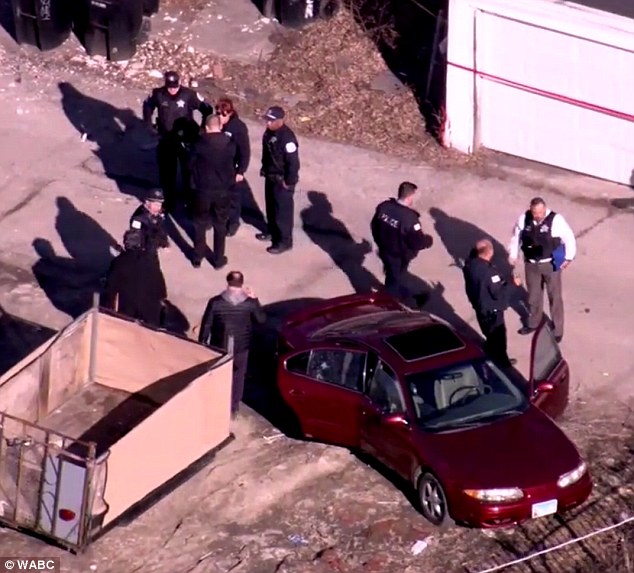 The toddler was riding in a car with his aunt and his aunt’s boyfriend, a known gang member, when someone cut them off, got out of the car and started shooting into their vehicle

Both Lavontay and his aunt’s boyfriend were shot in the head during the attack, and were later pronounced dead at Stroger Hospital.

Devonte sustained gunshot wounds to her stomach but she and her unborn baby are in fair condition at Mount Sinai Hospital and are expected to survive. Family say she is about four months pregnant.

Devonte’s boyfriend, who has not yet been named, was the intended target. 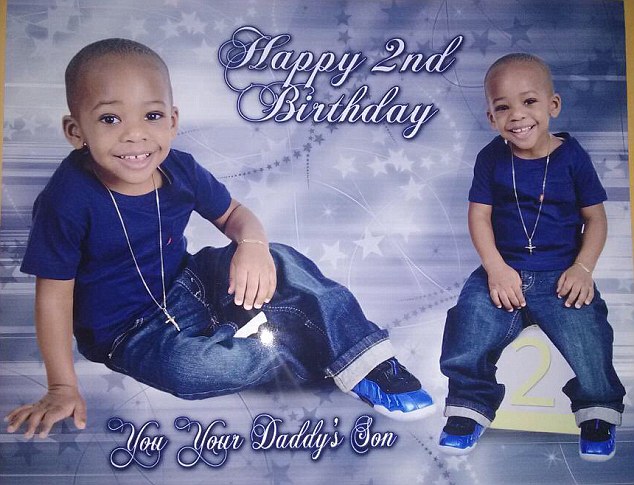 No one is in custody yet, but police say they have several leads.

‘We have very promising leads, we have video,’ Chicago Police Supt. Eddie Johnson said. ‘There’s no doubt in my mind that we’ll find him.’

Lavontay was the second child die from a shooting on Tuesday in Chicago.

Takiya Holmes, 11, died Tuesday morning from wounds suffered in a Saturday shooting.  A 19-year-old has been charged with her murder.

Another girl, 12-year-old Kanari Gentry Bowers, was also wounded in a shooting over the weekend and remained on life support on Tuesday.

‘This has got to stop,’ Johnson said at the crime scene on Tuesday. ‘Our children shouldn’t have to keep paying the price for our inability to hold repeat gun offenders accountable for their actions.’

Mayor Rahm Emanuel also released a statement, saying that when children are killed ‘our consciences are shaken and are hearts are broken’.

Chicago has seen a recent spike in gun violence. Last year, the city had 4,000 shooting victims and 762 homicides – a two-decade high. The issue hasn’t stopped this year. Since the beginning of 2017, there have already been at least 76 homicides. 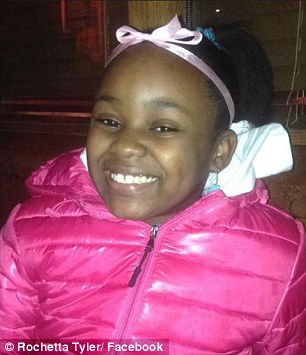 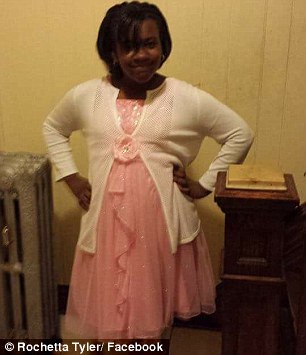 Takiya Holmes, 11, (left) died Tuesday morning from wounds suffered in a Saturday shooting. 12-year-old Kanari Gentry Bowers, (right) was also wounded in a shooting over the weekend and remained on life support on Tuesday

Next Obama '09 Stimulus Targeted Healthy California Dam, But Nothing For Oroville