A nurse at an elderly care facility in Sandusky Ohio has been arrested for  gross sexual imposition – a fourth-degree felony that occurred last December.  Another employee at the facility recorded as the 26 year old nurse gave a 100 year old man a lap dance.  At one point, she pulled her pants down and flashed the man who is said to have not wanted the young girl’s attention.

The video, which was shot by another care worker, shows Fultz straddling the man’s leg, KFOR reports.

She was heard later in the video asking the man: ‘You going to buy me some?’ 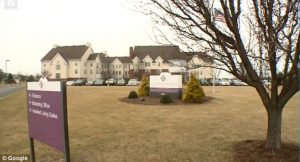 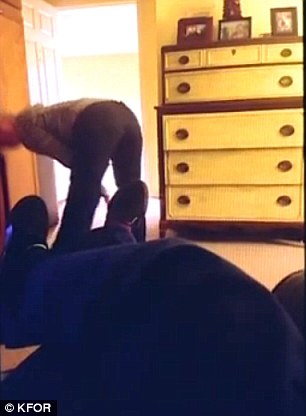 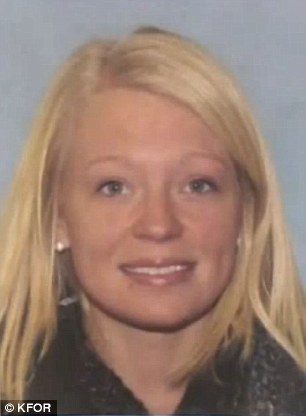 ‘It’s disturbing… She is touching him. This was not something he wanted,’ he said.

‘He did not want this going on.’

The 26-year-old was booked into Eerie County Jail last Friday, and then released on the same day.

She was due to appear in court on Tuesday but the appearance was rescheduled.

The manager of the facility said that the nurse has been fired as well as the second employee who filmed the assault.

Next California Bans Students From Traveling To ‘Anti-LGBT’ States