At first glance, you’ve either seen a duck or a bunny, and the answer was likely quite obvious. But the real question isn’t necessarily which did you see first. It’s: are you able to perceive both?

This optical illusion surfaced in 1892 inside a German magazine. The image was entitled, ‘Kaninchen und Ente’ (Rabbit and Duck). Recently, it’s made a reemergence on the internet and people are fascinated by it.

According to psychologist, Dr. Joseph Jastrow – if you’re able to see both images, it means you’re more creative than much of the general population. The faster you can flip between the images, the more creative you are. 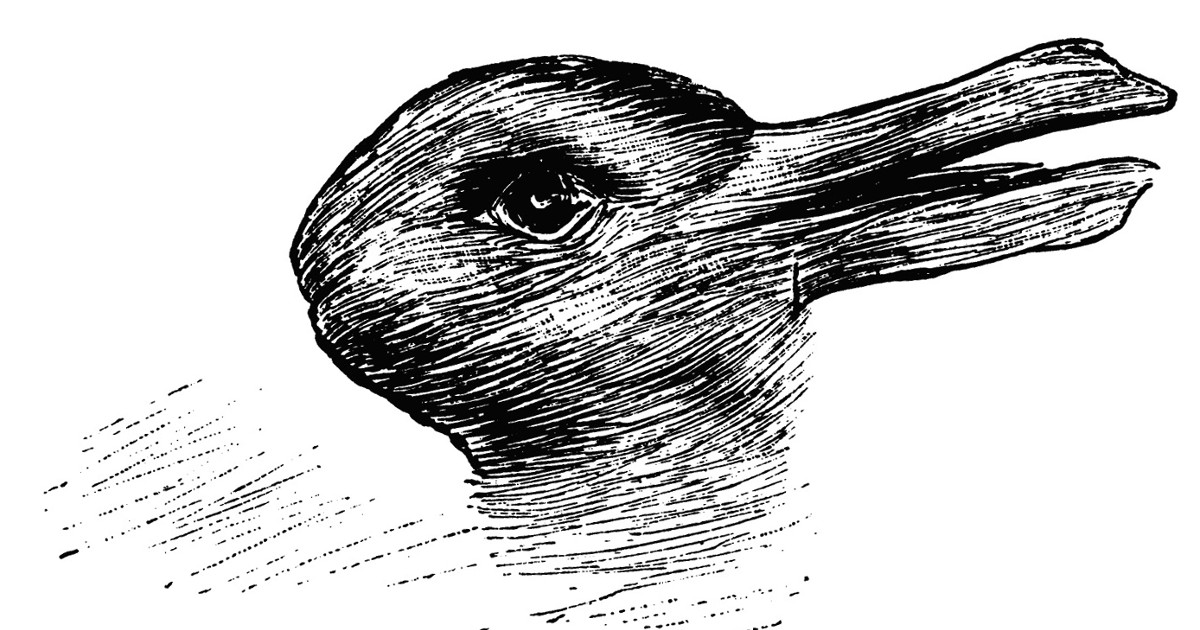 
Previous Man Injures Three People as He Plowed Car Into Crowd, Police Not Ruling Out Terrorism

Next He Takes Old Blanket to Antique Show. But Learns What It’s Worth, Wipes Away Tears In Utter SHOCK [WATCH]