Mohammad Arshad, 35, was immediately suspended from the Bedfordshire police force when the accusations came to light, but he had already harmed 12 victims. He has now been found guilty of 17 offenses.
When police investigated his home, they found images of teen girls on his phone and laptop. Arshad had also sent explicit images of himself to some of his victims. While Arshad used his police credentials to get in touch with some victims, he also used his former position as a security guard to learn the contact information of others. 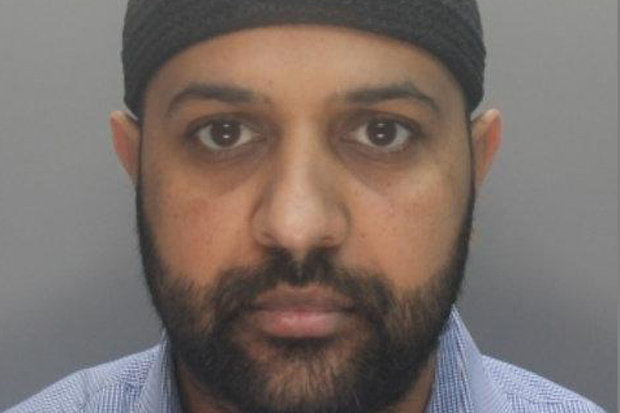 Arshad asked the children, one as young as 13, for sex. He also offered the girls money for sex, up to hundreds of pounds.

Of the crime, one of the victims said, “He said he wanted to sleep with me and do stuff with me…I told him to go away because he was weird. He asked how old I was. I told him I wasn’t legal.”

He has yet to be sentenced, but considering the charges, his punishment should be huge. One count of rape, nine counts of causing a child to engage in sexual activity, two counts of sexual activity with a child, and one count of paying for the sexual services of a child.


His final charges were two counts of meeting a child after sexual grooming and one count of causing a child to watch a sexual act.

Most disturbingly, Arshad appears to feel no shame, saying during his trial, “A bit of shame but not if it’s not legal.” Prosecution again asked him about shame, and Arshad said, “Religiously, yes, but I have not committed a crime.”

This kind of disgusting exploitation of children is unacceptable. And the horrible treatment of women is also a huge problem in Islam, which encourages disgustingly young marriage and treating women like property.

Next Parents Want Answers After Son Shows Up Looking Like This, They Receive Last News They Wanted To Hear