If you ever walked into a Texas Roadhouse restaurant and you were denied access to a table/booth, now you know why. Texas Roadhouse has always been a family favorite to many people, but this is just amazing! The support these men and women give to those that serve our country is unmatched by any other restaurant I’ve ever been to or have seen. It’s truly special to be able to honor those men and women in such a way!

Texas Roadhouse Refuses To Let Family Sit At Booth, Then They Notice The Tablecloth 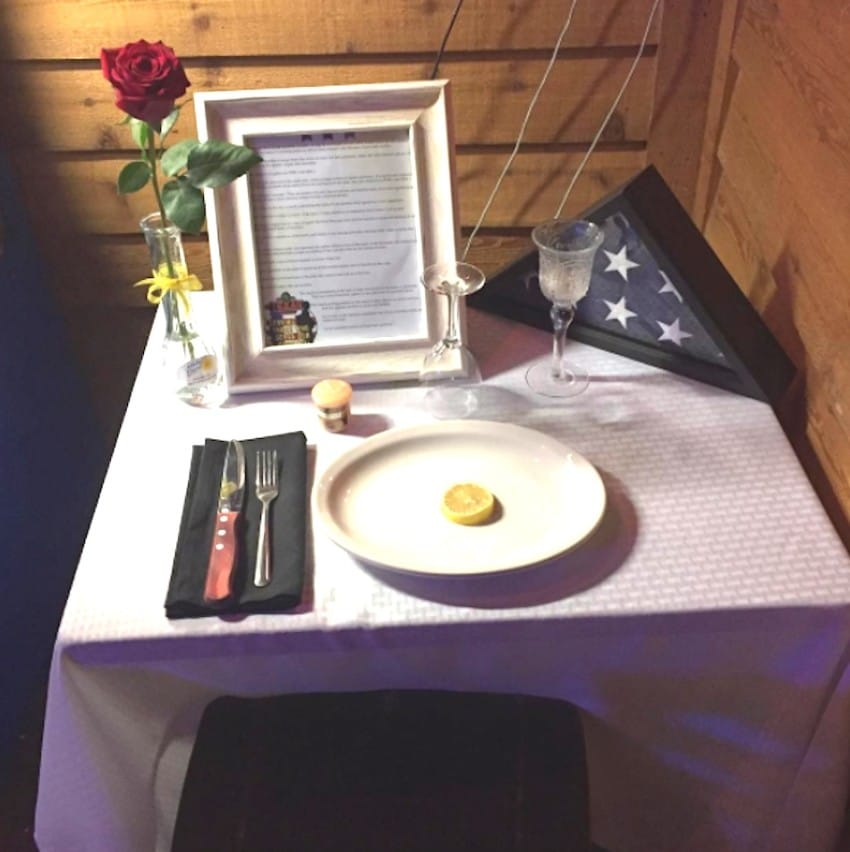 Whenever you get to a restaurant, the hostess usually will greet you and ask you two questions: how many are in your party, and whether you would prefer a booth or a table.


We all have our own opinions on which seat is better, and most aren’t too stubborn on their decision.

Sometimes, of course, your favorite seats aren’t readily available. The staff at any restaurant will still always try its best to accommodate your preferences. 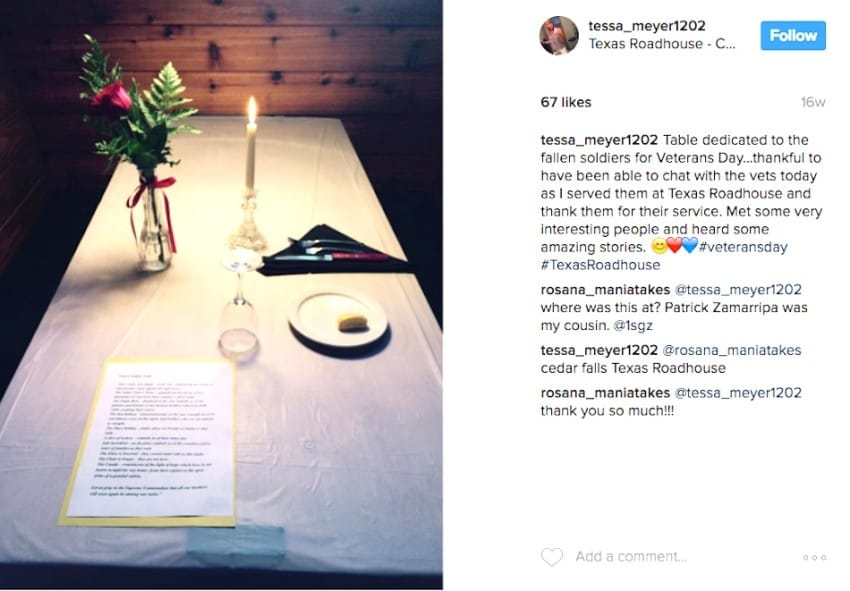 However, it’s recently been discovered that some Texas Roadhouse restaurants have not been so open to all of their customers — though it’s not what you think. This company is doing something that more restaurants should do!

Their staff and the franchise as a whole are actually being much kinder by refusing to sit some people in certain areas. And when you see the amount of people that they’ve touched, you might just be tempted to get up and go to your nearest Texas Roadhouse!

Texas Roadhouse is known for their steaks and Western-themed atmosphere. Now, they’re being recognized all across social media for tables that are not for the general public. Instead, they are reserved at each restaurant to honor a specific group.

The franchise has decided to dedicate some of their tables and booths to fallen soldiers and officers, as well as veterans, active-duty police, and military members across the board.

Each table has a special setting and a letter of appreciation, creating a beautiful moment for the heroes who walk through their doors. 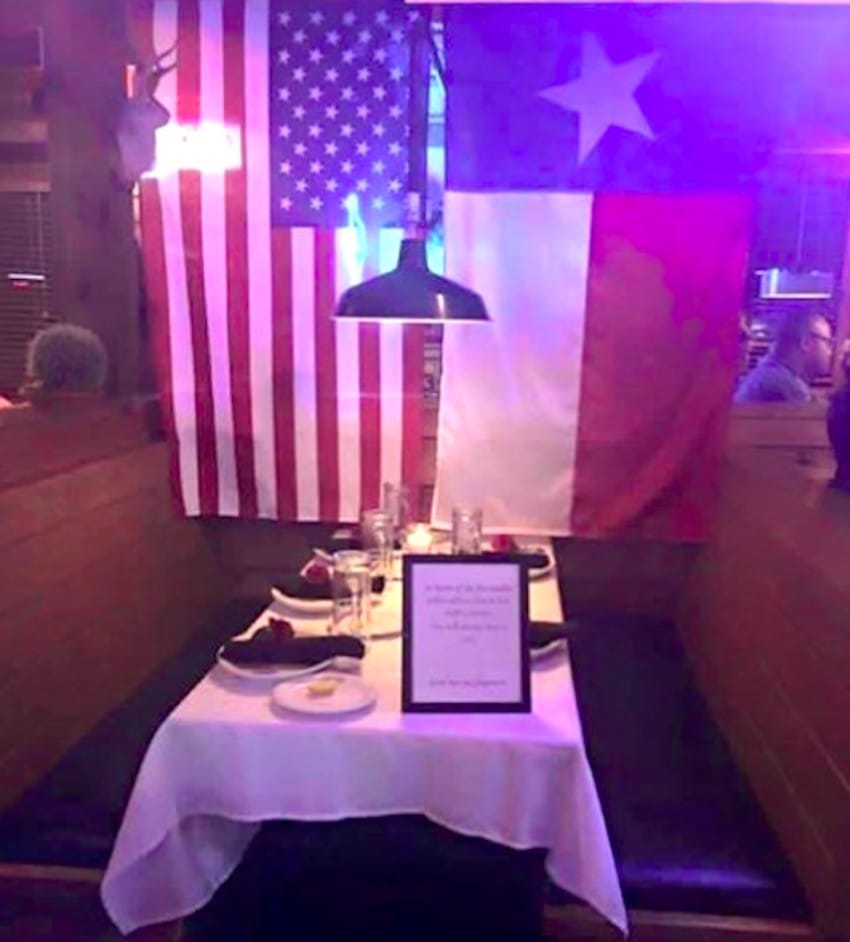 America is the greatest country in the world, and it’s beautiful to see companies and people stepping up to show the men and women who serve the respect they deserve.

Whether someone comes in to sit or not, the tables are left there to honor and show respect.

People have posted about it on social media, and other restaurants in some areas have adopted the initiative, too.

Not only are they making each hero’s presence known, they’re also taking care of their checks in some cases as well.

This one shows that one woman was given a free steak after the bill came to a close. All except 77 cents were deducted!

So, if you’re denied a booth, settle for the table.

This is a great initiative that more restaurants should implement. Texas Roadhouse is starting a great chain of kindness and appreciation for those who deserve it most!