“In addition, data is collected and sent back to Standard Innovation, letting the company know about the temperature of the device and the vibration intensity – which, combined, reveal intimate information about the user’s sexual habits,” they continued. 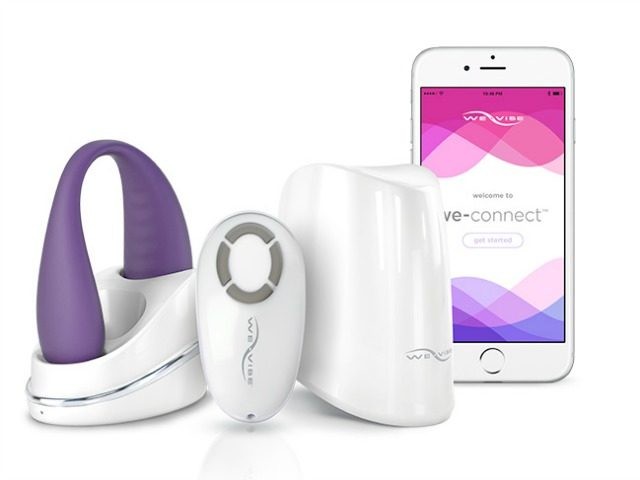 Next According To Scientists, The "Five-Second Rule" Is Right! Here's Why...