A very tragic story indeed, for both parent and Dentist. A 4-year-old Washington boy is dead after he failed to wake up from a routine dental procedure during which he was given anesthesia.

Thmeka Curry took her son, Mykel, to the dentist on March 10 to have crowns placed over some of his teeth.

“He didn’t want to go, he was saying no,” Curry told KGW. “He was crying, not hysterically, just whining.“ 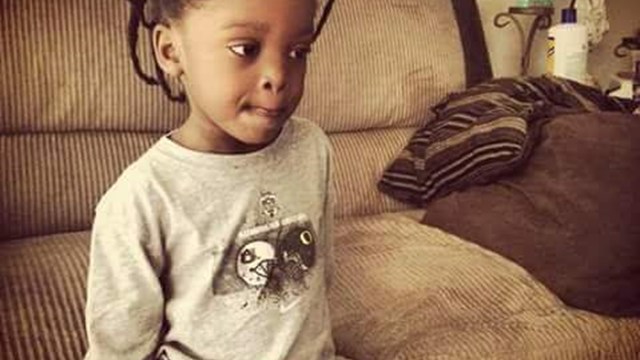 Mykel was autistic and the dentist was having a difficult time getting him to cooperate.


“He wouldn’t keep his mouth open so they can actually see what’s going on,” Curry said.

That’s when the dentist decided to give Mykel a shot of Ketamine. Curry told KPTV she had no objections, as Mykel has been put under with anesthesia in the past without any issues.

“I wasn’t concerned about it. He’s had it done before, so it wasn’t anything I was afraid of,” she explained, adding, “It has not actually hit me yet that my son is not coming back and I’m just numb at this point.“

The procedure went off without a hitch, and the dentist came out to talk to Curry while they waited for Mykel to wake up.

“The dentist was telling me everything she did with this teeth and she was going to check to see if he was awake yet,” Curry said.

That’s when they discovered that Mykel wasn’t breathing. Within minutes paramedics arrived and began administering CPR. 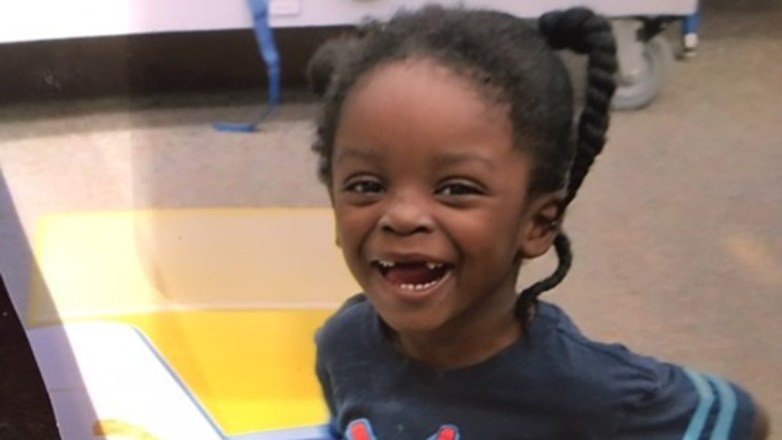 “I was eventually asked to leave when he started the chest compressions,” Curry recalled. “I just went into shock, like this is not really happening right now. So I’m just texting his dad and coworkers and friends, and they’re just like, ‘He’ll be OK.‘”

Mykel was rushed to the hospital where he was pronounced dead.

“Now I’m in this situation where I’m sitting here waiting to know what exactly his cause of death was,” Curry said. “I never knew kids around the world are losing their lives because of being put to sleep by a dentist, until it happened to my son.“

She has a few words of advice for parents of young children.

“Make sure they clarify what’s going on,” she cautioned. “If the doctors don’t say anything, ask. Be the voice for your kids.“

KGW reports that the office where the accident occurred, Must Love Kids, was closed on March 13 out of respect for Curry and her family. A statement released by the practice read in part:

As dentists and staff devoted exclusively to the needs of children, all of us at Must Love Kids Pediatric Dentistry are heartbroken and devastated by this event. We ask the community to join us in thoughts and prayers for the family.

As to the specifics, outside medical experts will review what happened, so it would be premature to comment. We can say that we have always been passionate and taken the utmost care of our patients and their families, and provide the highest standard of care in a safe environment. We will continue our devotion to providing the best care to our patients.

The Washington State Department of Health is currently reviewing the incident to determine whether or not they will open an investigation.


Previous Mother Abuses And Taunts Daughter Until She Finally Snaps...