The husband took revenge against his wife by showing police a video of her having sex with the family dog, according to police in Arizona. 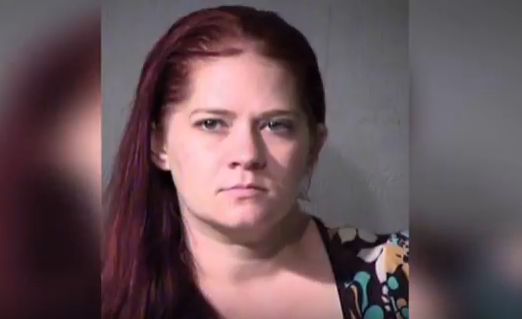 The Tempe Police Department said that they have arrested 32-year-old Amanda Leigh McClammy, after she recorded a video of herself having sex with her Black Labrador.

In addition to a charge of domestic violence, McClammy has been charged with one count of bestiality.

Next EXPOSED: Russian Hackers Have Been Stealing Nearly $3million A Day Since May, Heres How