VIRGINIA – A woman who was angry with police for disturbing her public love making session, slapped an officer in the face, according to police in Virginia.

Arlington County Police said that they have arrested Nicole Faircloth, 42, and Petko Ubiparipovic, 42, after being accused of having sex outside a fire station. 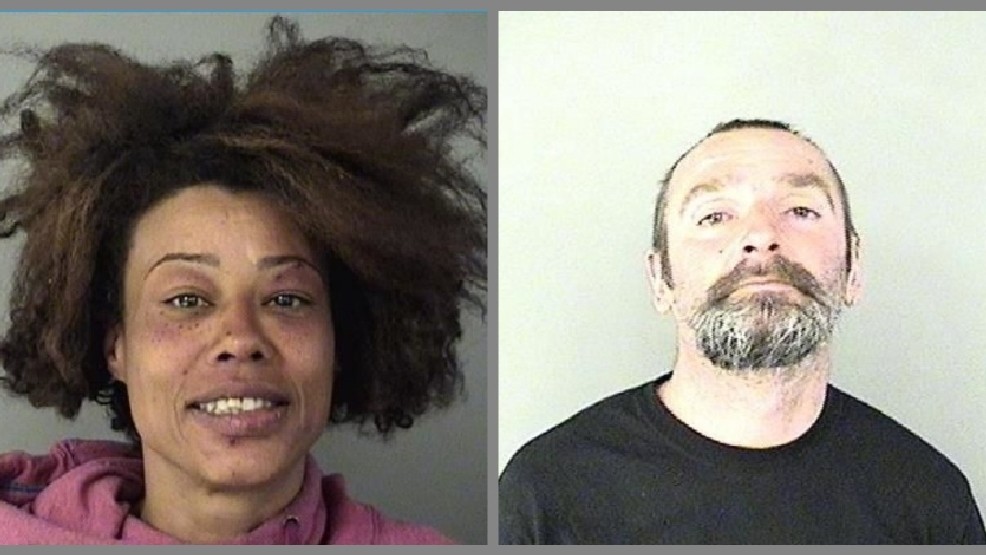 Faircloth has been charged with one count of assault and battery on police and one count of performing a sexual act in a public place.

Ubiparipovic has been charged with one count of performing a sexual act in a public place.


According to the criminal complaint, on Wednesday around 3:30 p.m., police got calls from the public to report a couple having sex in the 1500 block of Wilson Boulevard.

Police officers who responded to the scene, found the couple having sex outside the Fire Station 10.

When the woman saw police, she charged at an officer and repeatedly slapped him in the face for disturbing her love making session.

Next TRAGIC: Dog Dies After Protecting His Owner From Venomous Snake