Dressing up as a Disney princess is one thing, but dressing down… Let’s just say that people are having major mixed feelings about it. Like it or not, Disney-themed lingerie has arrived, and it’s igniting more than just passion.

Yandy, an online lingerie supermarket, has launched 6 raunchy sets inspired by fairytale characters so far, and 4 more are on the way. From Cinderella to Snow White, your favourite princesses now come in sultry lace fashion, with cheeky names like Sleepless Fantasy. The costumes are surprisingly affordable, ringing up at less than $30 a piece on average.

Though some people don’t mind the grown-up take on their childhood heroines, others are seriously uncomfortable with kids movies being turned into bedroom wear. Since no one seems to agree, we want to know what you think. 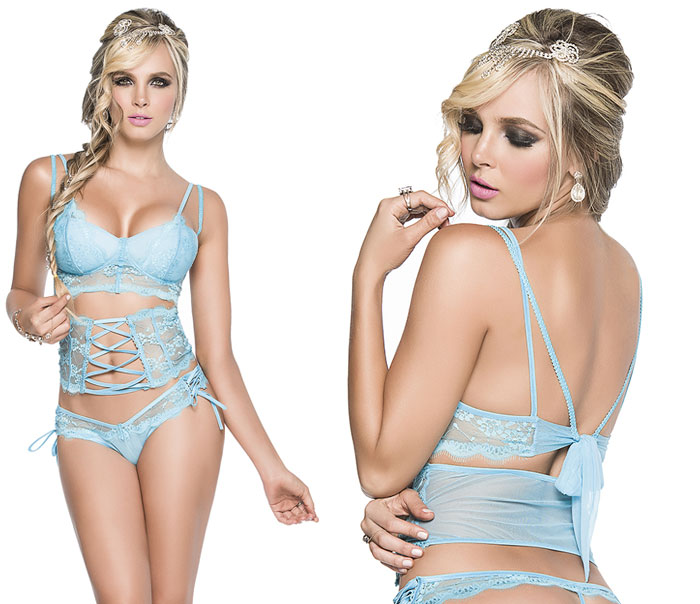 The lingerie has caused some serious controversy

For some, however, it didn’t seem to be that big of a deal