Police claimed that a woman from Pennsylvania posted a suicide note on Facebook. On her post, she tells her husband “you don’t deserve to have a son,” shortly before choking to death her 1-year-old son and fatally shooting herself.

The day after Christmas around 11 a.m. Sheri Shermeyer posted, “I’m confused, just torn down, hardly ever go out in public anymore, don’t socialize with people, I’ve become a hermit. I feel that the ONLY thing I have to live for is this little guy asleep in my arms right now, John. He is the only reason why I haven’t blown my head off right now. And even now, all I can think about is leaving this world. Putting a gun in my mouth and leaving. Which is what is going to happen?”

“And even now all I can think about is leaving this world. Putting a gun in my mouth and leaving. Which is what is about to happen.”

“You will never see your son again. You don’t deserve to have a son, to have a legacy. Why should you have your name carried on? You are a nasty man…you can have the single life back.”


Hours after the 40-year-old mother published the post late Monday morning, Pennsylvania State Police were dispatched to her home in Shrewsbury Township around 1 p.m. to conduct a welfare check, the county coroner told the York Dispatch.

There, troopers found Shermeyer dead from a self-inflicted gunshot wound — and the body of 1-year-old John Shermeyer, apparently suffocated by his mother, police told the York newspaper. 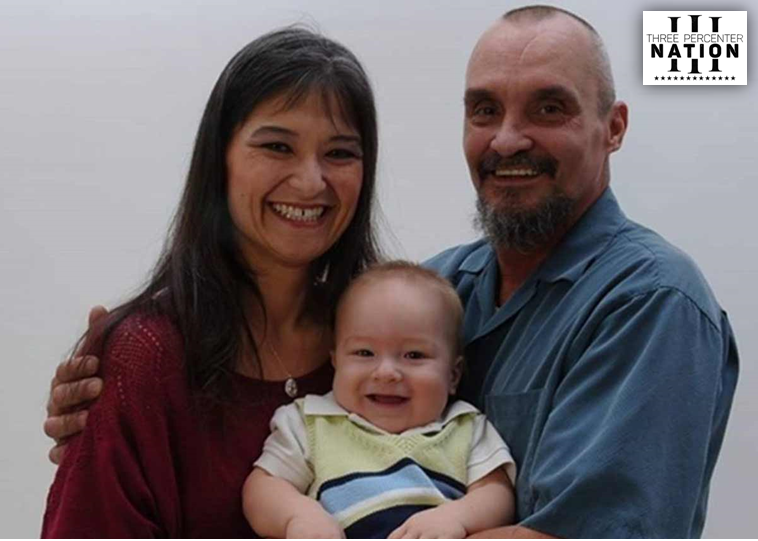 One neighbor who spoke with KPMT told the station he was stunned by the deaths.

“I saw them outside during the summer and late fall, playing and having a good time. She was always really happy, it seemed like. I wouldn’t have known that there was anything going on, so just to know that behind closed doors, things were that rough,” Jason Lanius said. “You never really know what people are going through.”

He added that he wished there had been signs before so that people could have reached out to help.

“It’s such a sad thing. He was just a year old. Just from reading the stuff on Facebook, it was obvious that there were a lot of people that really loved her, and cared about her. It’s a shame that something happened, and it was kind of too late,” Lanius said.

Shermeyer’s death is being investigated as a suicide and her toddler’s as a homicide, according to the Dispatch. Autopsies on Shermeyer and her son were scheduled for Wednesday at Lehigh Valley Hospital.