Langerhans cell histiocytosis, or LCH, according to the Histiocytosis Association, occurs when the body stores too many immature Langerhans cells, which are part of the family of cells called histiocytes. Langerhans cells are found in everyone’s body – they are a kind of white blood cell that helps the body fight off infections.

In LCH, there are too many Langerhans cells, and the build-up can cause tumors and even damage organs. Doctors do not yet know what causes Langerhans, but they do not think it is an inherited disease. 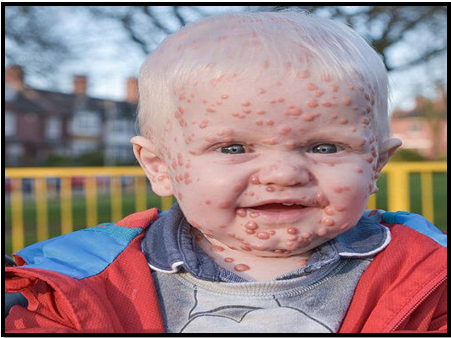 It is not caused by any known diseases, and it is not contagious. Only about 1 in 200,000 children get LCH and occur most in children between the ages of 1 and 3. Sometimes the symptoms go unnoticed. 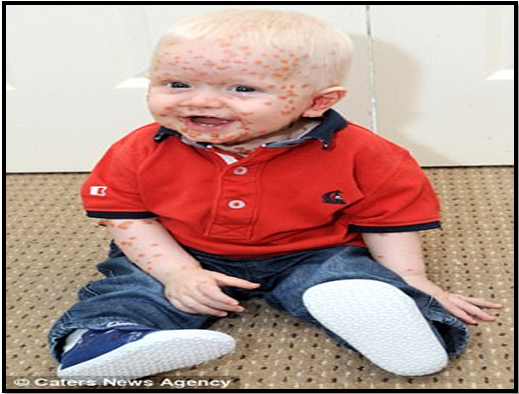 Oscar was only ten-months-old when he first showed signs of LCH. His parents didn’t realize what it was, they thought the tiny red bumps were a rash or chicken pox. People who see Oscar think he is contagious and are afraid to touch him. 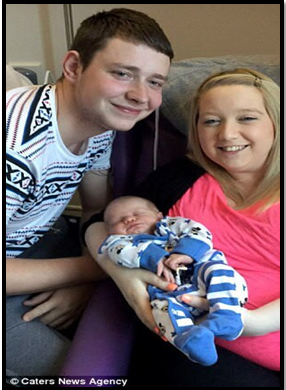 But, LCH, is not contagious. Other parents are afraid to let their children come near Oscar, and that same fear kept Oscar from seeing Santa. His treatments have been chemotherapy and steroids. 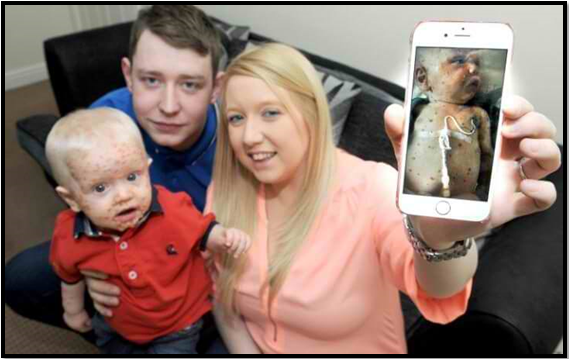 The Histiocytosis Association stated that most patient with LCH will survive; in only rare cases is the disease fatal or life-threatening. So that is good news for Oscar! 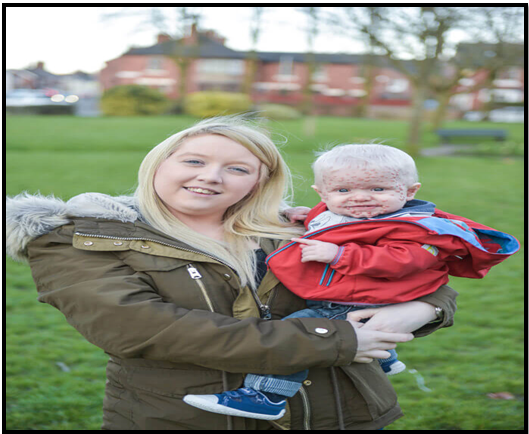 Too bad his parents can’t convince other parents that he isn’t contagious so Oscar can have some friends. Share away, people.