The Danish Miss Universe has reportedly been dethroned over ‘links to a criminal organisation’ after her ex-boyfriend’s $100million yacht was seized in a money laundering probe.

Mr Obiang’s boat was seized by Dutch authorities in December, at the request of the Swiss government.

But her dismissal comes amid accusations that she has made about staff at her agency demanding that she lost weight. 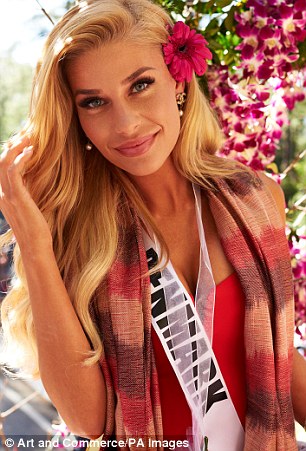 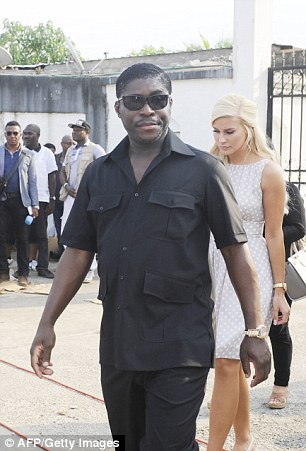 Christina Mikkelsen, pictured left as Miss Universe Denmark, has been fired due to the controversy surrounding her former partner Teodorin Obiang, right 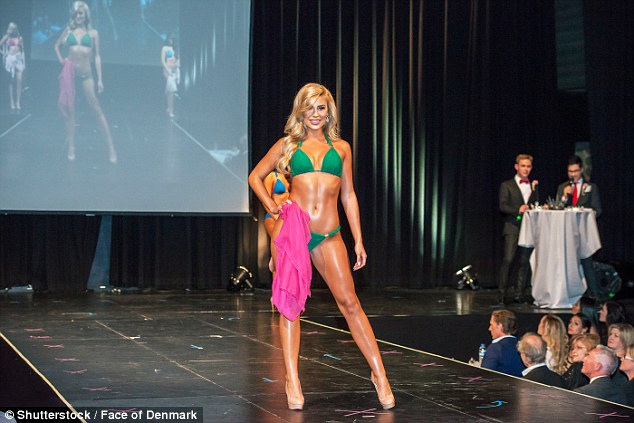 Mr Obiang, 42, has reportedly been the subject of a long investigation by the Swiss over claims he has spent Government money on himself, according to Forbes.

On top of his sea vessel, the Ebony Shine, several supercars were also seized from Mr Obiang, including Ferraris, Lamborghinis, an Aston Martin and a Bugatti.

The boat was delivered in 2008 for Russian billionaire Viktor Rashnikov, who then sold it to Mr Obiang, according to SuperYachtFan.com.

The pair met in 2013 after she was invited to an event in Equatorial Guinea through her beauty organization.

She told tabloid Ekstra Bladet at the time, the following year: ‘We soon fell into conversation, and there was good chemistry from the start.’

However, there is further scandal surrounding Ms Mikkelsen, as she accused her employers of trying weight shame her. 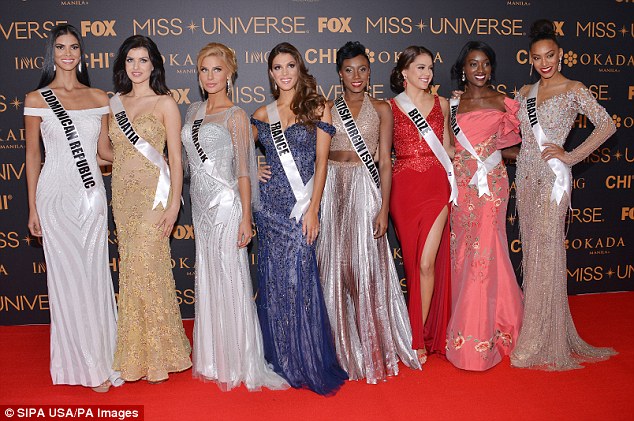 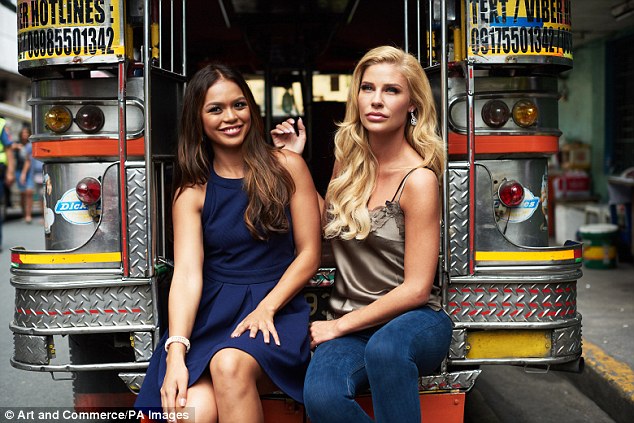 She accused John Paul Hamilton de Voss of telling her to lose eight kilograms before a pageant, despite her weighing only 54kg (8st5lbs) and standing at 174cm (5ft 7in).

Mr de Voss acknowledges that he has sent a message that she should lose weight, but that he meant to say 8lbs, which is slightly less than half 8kg.

He explained to Good Morning Denmark: ‘I am no longer associated with Miss Denmark and do not live in Denmark, and I have not lived there for quite some time.

‘I was never ‘National Director’, and these text messages are blatantly taken out of context, and some of them are pure fabrications.’

She said: ‘Hi everyone. I gotta admit the last few days have been overwhelming. I just wanna take the time to say thank you, thank you from the bottom of my heart for all your sweet messages. 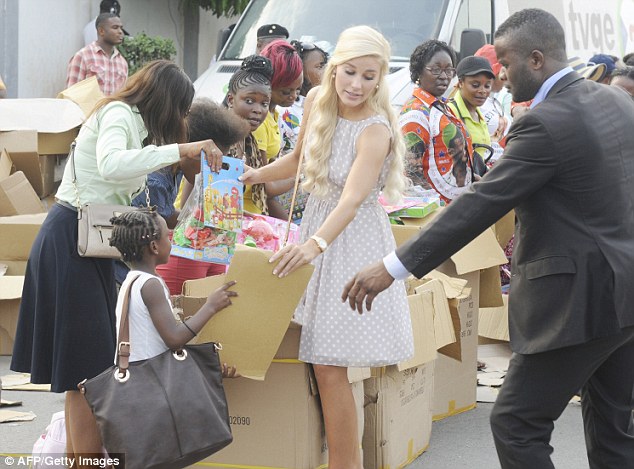 Miss Mikkelsen is pictured here on a trip to Equitoreal Guinea with her ex-boyfriend, giving out toys to disadvantaged children 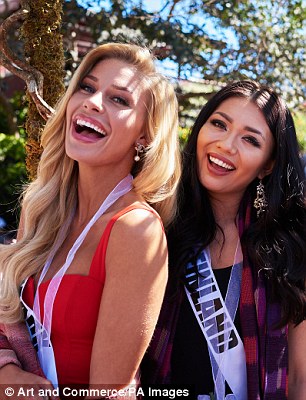 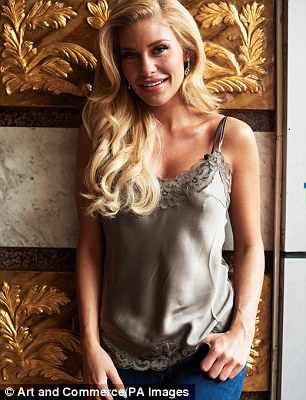 The 24-year-old has hit out at her agency, The Face Of Denmark, over allegations staff tried to weight shame her

Next Bus Crash Kills 5 Children, Driver Arrested After Police Discover What He Was Doing [WATCH]