44-year-old Kai Johns is an army veteran currently working as an engineer. When he recently began to experience flu-like symptoms, Johns knew that he needed to go to the emergency room. 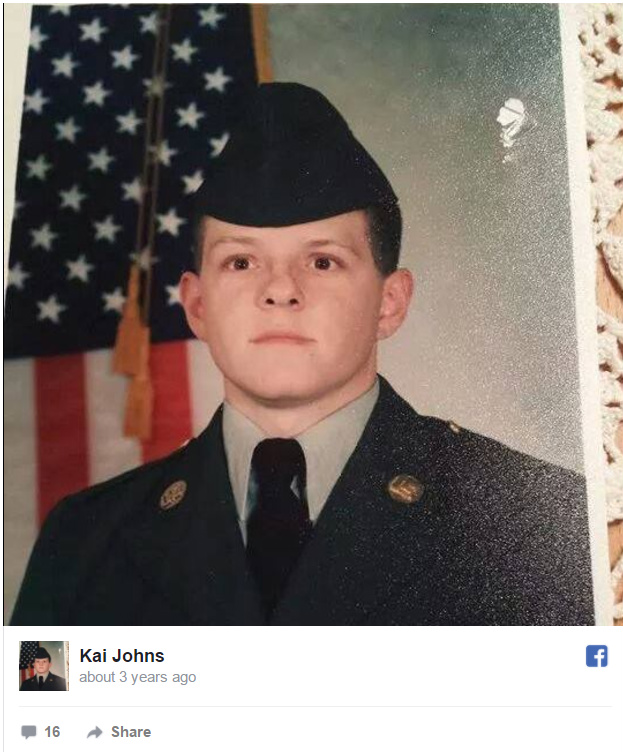 In hopes that his kidneys would recover, Johns was put on dialysis. “Dialysis is no way to live,” said the army veteran.

After trying other options, which included multiple procedures, they finally accepted the inevitable. Johns would need a kidney transplant.

They began the hard search for a kidney donor. His wife, Heather, did her part by creating a Facebook page called, “A Kidney For Kai.”

The page fell in front of the right eyes, and Heather received a Facebook message from an old friend of Johns’. Robert Harmon had met Johns when they were both in the army. 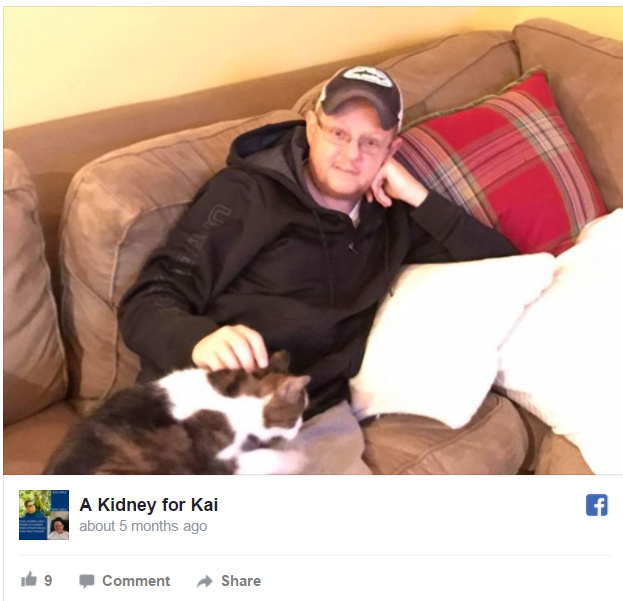 The old friends had known each other for 22 years, but as their lives took them in different directions, had not seen each other for the last 15 years. After being tested, Harmon found out that he was the right match for Johns.

“For someone to offer up a piece of themselves to save your life, there are no words for it. It was an eternal thanks,” said Johns. For his part, Harmon was happy to help out a fellow veteran.

Both men say that there is nothing quite like the bond between those who serve together. “We were paratroopers in the Army together and that brotherhood runs deep,” said Harmon.

The surgery took place on April 27, and both men have been recovering since. “We were both up and walking the day after the surgery,” said Johns.

It is inspiring to see how strong the bond is that these men share. Even after 15 years, Harmon jumped right in when his friend needed him.

Next If You Find Coins Lying on Military Tombstones, Don’t Touch Them. Instead, Add To The Pile [PHOTO]