A judge offered to pay legal fees for a 15-year-old girl after she stabbed a pedophile who abused her as a child.

The 15-year-old girl stabbed 56-year-old Zabhullah Boota, a convicted pedophile who sexually assaulted her as a child.

Boota, a father of two, was found guilty of sexual assault and inciting a child under the age of 13 to engage in sexual activity in November 2010. 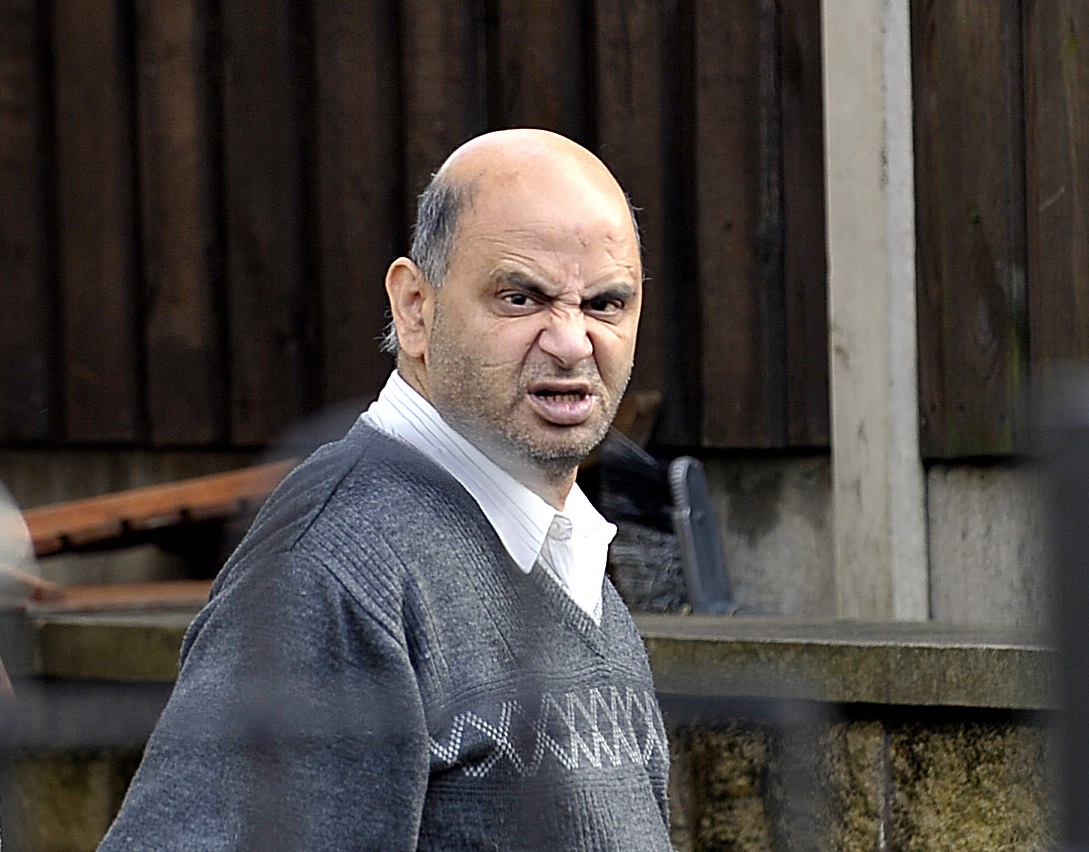 Despite his conviction, Boota was allowed to return to his home in Bradford, England, in the neighborhood where the teen still lives.


In an October 2011 interview, the victim’s mother said she was “sickened” that Boota was still allowed to live in the same neighborhood.

In the same interview, the mother said of her daughter, “Her innocence was taken away. She doesn’t trust any adults, and a child shouldn’t feel that way.”

When the victim was 14, she went over to Boota’s home with a knife and stabbed her abuser on his doorstep. She reportedly told him, “I am going to kill you,” as she plunged the knife into him in front of his children.

According to Telegraph & Argus, the knife entered Boota’s chest wall and cut through a main artery supplying blood to his heart. Paramedics were able to revive Boota.

The teen was brought to the police station, where she reportedly told her aunt: “Tell my mum I love her.” She confessed to police immediately and initially believed that she had killed Boota.

The teen was charged with attempted murder initially, but the court accepted her guilty plea to causing grievous bodily harm with intent.

Judge Jonathan Durham Hall at Bradford Crown Court refused to impose a mandatory victim surcharge, however, according to The Sun.

The judge told the teen: “If anyone tries to force you, I will pay it myself … It would be a disgrace to send a survivor like you to prison.”

Judge Hall sentenced the unidentified teen to a two-year rehabilitation program with supervision.

“You stabbed him in the region of his heart,” the judge said. “Mercifully, you did not kill him. He was saved by excellent medical intervention and has made a pretty full recovery.”

Sources: DailyHeadlines, The Sun News, The Telegraph And Argus


Previous U.S. Marine’s Response After Getting Dumped While In Afghanistan Is GENIUS

Next Shocking Photo Of Car Wreck Goes Viral, Take A Closer Look To See Why