28-years-old Abdul Samad and charity worker was killed for his iPhone. Samad family detailed how they saw him dying on his doorstep. Witnesses said that after Samad was attacked by moped muggers in the street he stumbled to the front door of his block and buzzed for help. 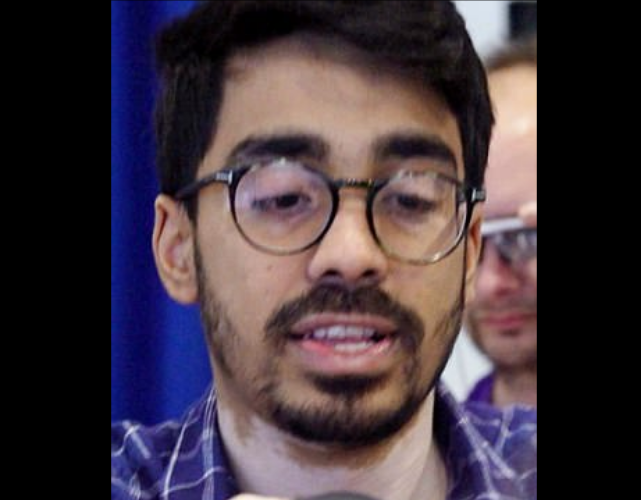 Devastated by the event, Abdul Ahad, brother of Samad told how his mother rushed to help him as he lay fatally injured outside his home in Little Venice. He was immediately sent to St Mary’s Hospital in Paddington, where he was born, sadly died after an hour.

Abdul Ahad said: “You’re not going to find a nicer person. It was over a phone, it’s just so senseless. He came to the door here and buzzed and was covered in blood. The knife went through his heart. He pressed the buzzer and my mum and dad came down and he was lying there on the floor. My mum then called me and said ‘you’re brother is dying.”

He added:”He was born in St Mary’s Hospital and he’s died there. We want these people to go to jail and never come out.”


Abdul Samad parents originally from Bangladesh, in search for a better life for their children they came to UK in 1960’s. Before the incident, the victim is at his friend’s house playing computer games. After he left his friend’s house, youths on a moped tried to steal his iPhone 7 outside his flat in St Mary’s Terrace. He was stabbed to death at about 11:45 pm. 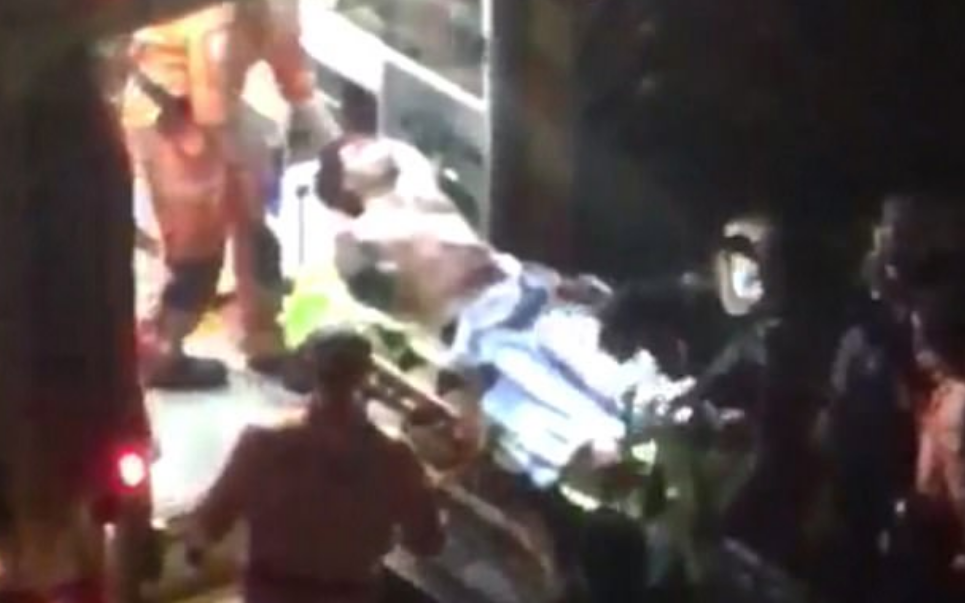 According to his friend, “He was on his own only for a few metres after I left him after we got some food. He said he had to go home early because he had work early today.There were a couple of guys on mopeds who approached him, they’re always riding around here, and they tried to get his iPhone 7. We think he must have fought back or something.”

Earlier that night before they attacked of Samad, a moped-riding assailant outside Parsons Green Underground station has chased down and killed a young man. At 7:30 two other men were also attacked by the group.

“I heard a load of shouting. There were two guys being chased up the road by a guy on a moped. He was on the pavement trying to run them off. The guy on the moped then drove on ahead under the bridge and started shouting “I’m going to f****** do you. The guy who was killed was shouting back. The victim had a face mask on, like a balaclava. Then the guy on the moped has jumped off. They’ve had an altercation and he’s put the other guy on the floor and stabbed him.”