In its 64-year history, Playboy announced its first transgender Playmate. However, before the new magazine was released, many have called it as a total disaster.

Ines Raus, the 26-year-old French model, is the first transgender woman to become a Playboy Playmate for November/December issue, which will be released on October 31st.

“Being a woman is just being a woman.” Meet November 2017 Playmate Ines Rau, the first transgender Playmate. https://t.co/w28vfilSP9 pic.twitter.com/iVAqOgB0TK

In an interview, Rau says the photo shoot for Playboy is a compliment. “Am I really going to be a Playmate—me?” Rau asked. “It’s the most beautiful compliment I’ve ever received. It’s like getting a giant bouquet of roses.” 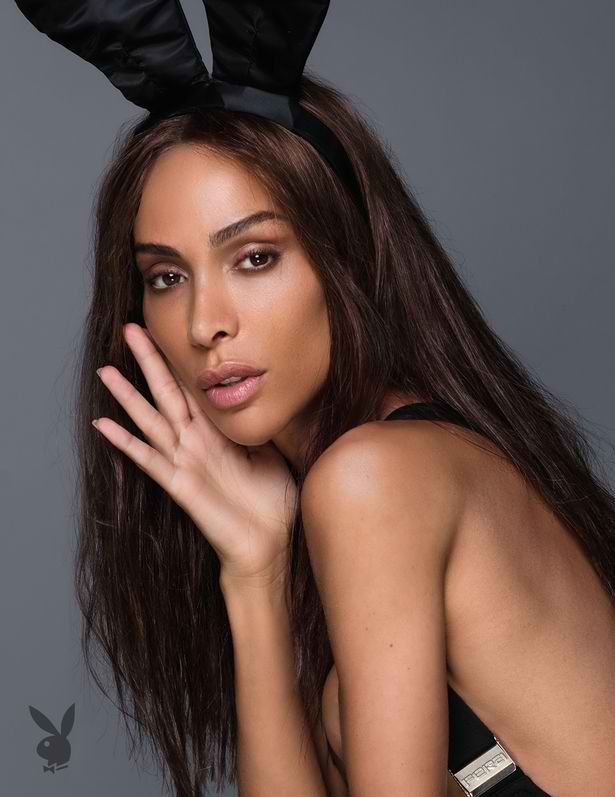 “I always knew from within, when I was a little kid in my room in the ghetto, that a beautiful destiny was waiting for me,” Rau continued. “I don’t know how to explain it. A little voice was telling me, ‘You’ll see. Patience.’ ” 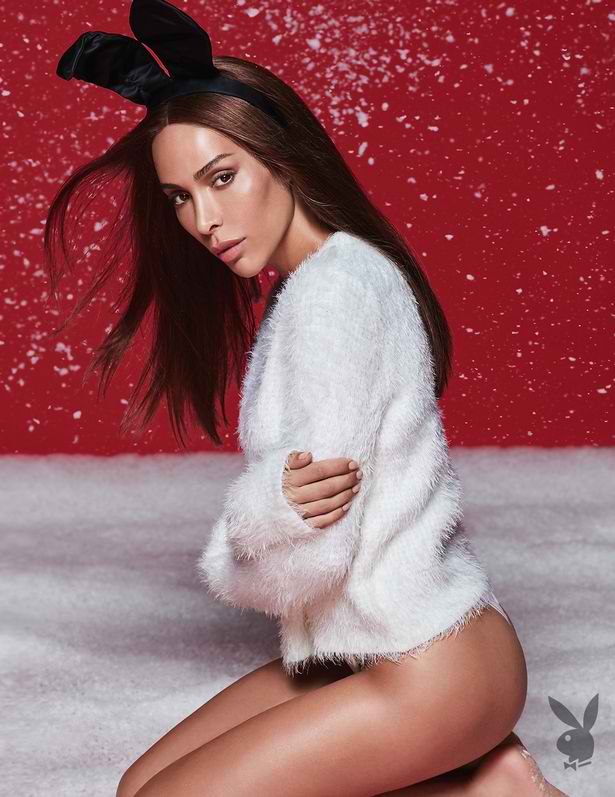 However, Playboy fans have reacted awfully, being mostly disturbed by the announcement that Playboy’s next centerfold will feature a transgender who is just a man dressed and airbrushed to look like a woman.

The November issue will reportedly pay tribute to Hefner on the magazine’s cover after he died on September 27. But not everyone is a fan of the move.

Another said, “I’m very happy that Playboy didn’t pull this nonsense when I was 12 because then I’d have two forearms that are the same size and a magazine in the trash.”

“If this is what Playboy’s future holds, then they are DONE!” one fan cited.

According to Trending Views, “How fitting that a man dressed up as a woman for Playboy will be displayed on Halloween, a time when people dress up as all sorts of weird things. Who would’ve thought that a man would be the first Playmate since Hugh Hefner’s passing? With this being the first Playmate since Hefner passed away, this is kind of an insult to his creation.”

Social media has also exploded with people sharing their thoughts, mostly irritated that a fake woman is ruining their favorite publication. And you really can’t blame them. A publication that features nude women is now showcasing a man? How does that get anyone excited?