The Siberian forest is so big and is plenty of wild species so when a 4-year-old girl got lost in the wilds for 11 days; everybody thought she’s already dead.

When Karina Chikitova wandered into the dense Siberian forest and got lost, experts say her chances of survival were minimal – Sakha is Siberia’s coldest region in winter but at this time of year the nighttime temperatures can reach around 6C. 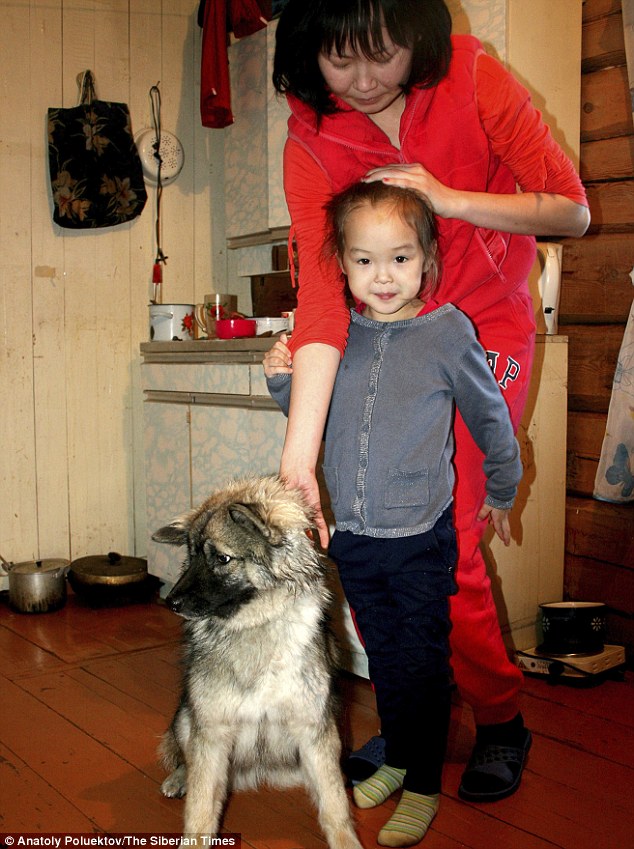 The mother believed Karina and her dog had gone with her father and in this part of remote Siberia had no way to check because of a lack of phone connections, discovering the awful truth only four days later, when a search was launched.

Around 100 people had been hunting Karina, accompanied by hunters and Special Forces soldiers in an area especially known for bears, however, no signs of the child were found. 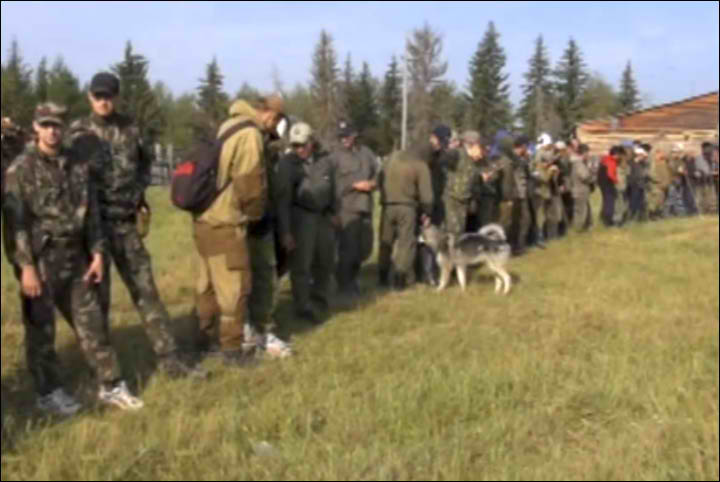 Little Karina made herself a bed in the grasses, which are common to the south-west of Sakha in summer but they meant that helicopters and drones were useless in searching for her in the bear-infested taiga.

After a week of search, the rescuers were on the verge of giving up. But out of the blue, Kyrachaan showed up, trying to point rescuers towards Karina’s direction. They were all inspired to double their efforts and to find the poor girl.

“That was the moment when our hearts sank because we thought at least with her dog Karina had chances to survive – night in Yakutia are cold and some areas have already gone into minus temperatures,” spokesman for the Sakha Republic Rescue Service, Afanasiy Nikolayev said. 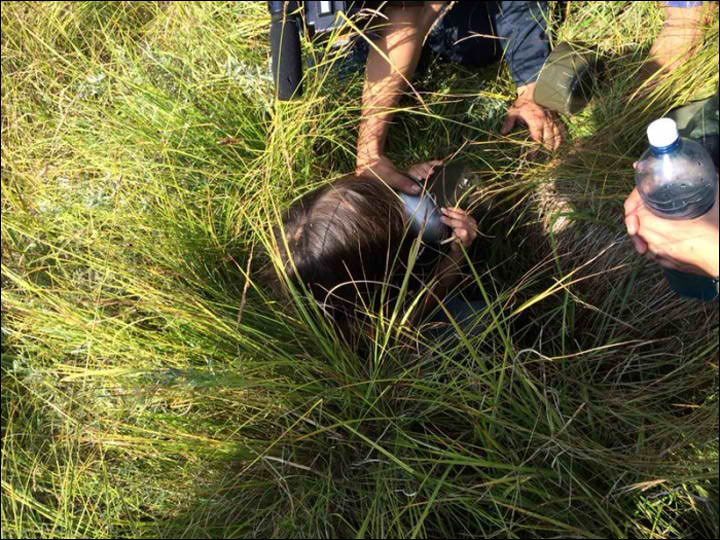 In a bed of tall grass, around 4 miles away from their village, rescuers found Karina. She was very weak and scared. Miraculously, she had no wounds or injuries, only mild scratches, and several bug bites. After being given something to eat and drink, she was taken to hospital with her mother by her side.

‘Two days before we found Karina her puppy came back home,’ Nikolayev added. When Karina saw Kyrachaan, all she said was, “Why did you leave me?” 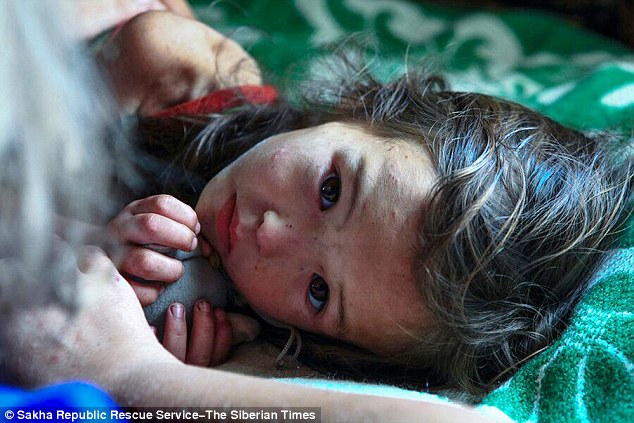 Karina was very scared, luckily, she was not alone. Her dog Kyrachaan daunted the wolves and bears. He also kept her warm when the temperatures were dropping. In order to survive, they both feed on water and fresh berries. 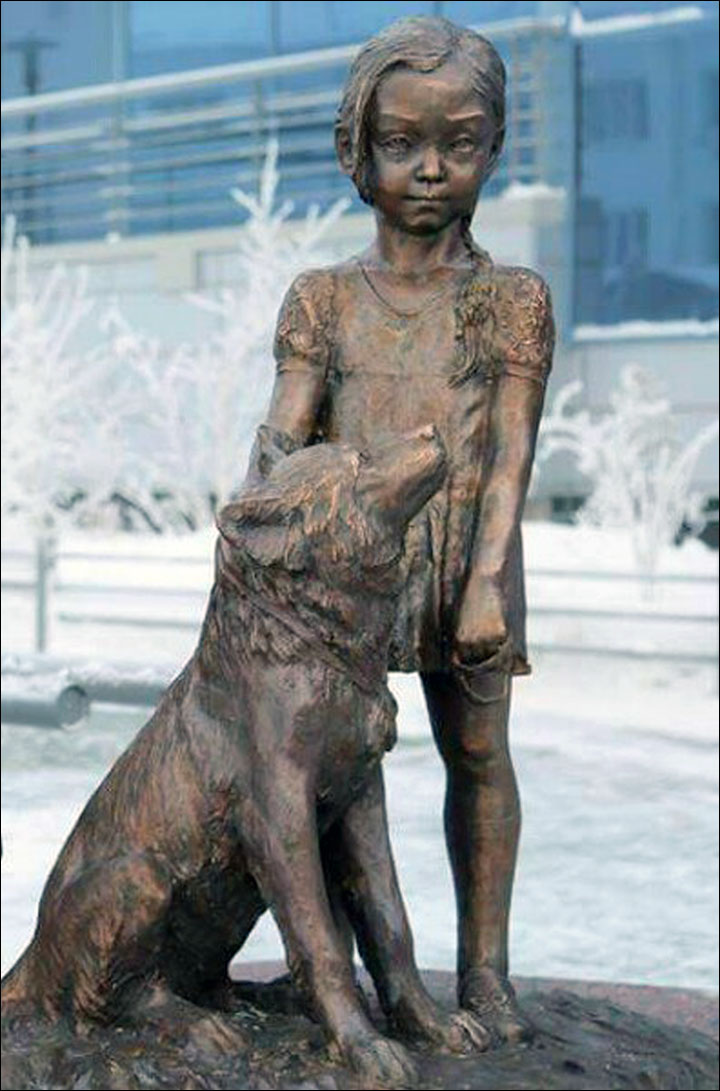 Karina’s story of survival quickly became famous all around the world. In fact, a few months later, a statue was unveiled at the Yakutsk Airport in honor of Karina and her dog Kyrachaan. Their friendship is truly inspiring.