Equinox Sports Club kicked out a member who is a black pastor and banned him for life for supporting President Donald Trump.

The pastor named Rev. Jesse Lee Peterson, claims the gym worker, whom he had never met, charged at him in a “physically threatening manner” and “coming within inches of his face”, the Daily Caller reports. 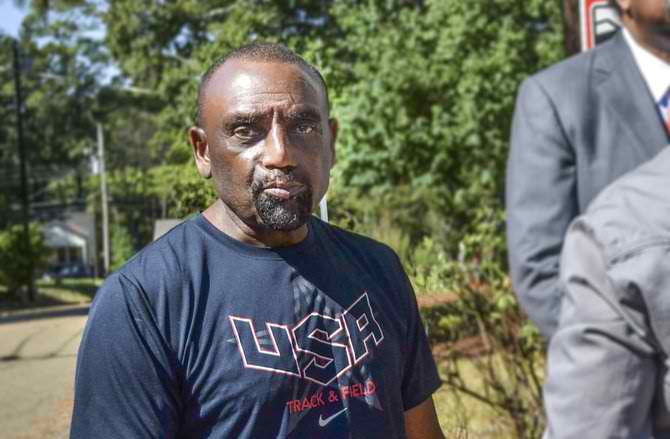 As Hello Christian reported, it was all began when Peterson was discussing racial issues and defending Trump during a live broadcast of the Bill Cunningham radio show from his mobile phone in a utility closet at Equinox.


Peterson’s attorney, Anthony Kohrs, says that Peterson had conducted such broadcasts from the gym for some time: “He had been making semi-frequent radio appearances by phone from that gym for six years. He always chooses the spot where there isn’t a lot of background noise and he never had a problem. He’s even been given permission by employees to use their offices.”

However, Peterson was overheard in the closet On August 11th by one employee who panicked and summoned a second employee, who identified himself to Peterson as “Scott”.

Scott allegedly wanted that Peterson to leave the gym and told him that his membership was permanently terminated effective immediately. “Scott” — who reportedly described himself as an Equinox manager — refused to allow Peterson to speak to anyone else and initially offered no explanation for his decision.

“Nothing I can think of that he could be accused of would warrant violence or a lifetime ban,” the attorney said.

The letter from Kohrs cites a handful of California laws including the Bane Act and the Unruh Civil Rights Act for the proposition that business establishments cannot discriminate “on the basis of political affiliation in particular.”

Despite the damages sought by Peterson, reinstatement of his gym membership is not one of them: “He doesn’t want his membership back. He feels humiliated. He’s very troubled that his civil rights were violated. He doesn’t want this to happen to other people.”

“I grew up under Jim Crow laws,” Peterson told the Daily Caller. “I have never been treated that way in my life.”


Previous Husband And Wife Lie On Life Support, Refuse To Stop Holding Hands When They’re Pulled Off It