An HIV-positive former Maryland school aide and track coach was accused of sexually assaulting underage students and recording the abuse on video in order to make them sick, according to police in Maryland. 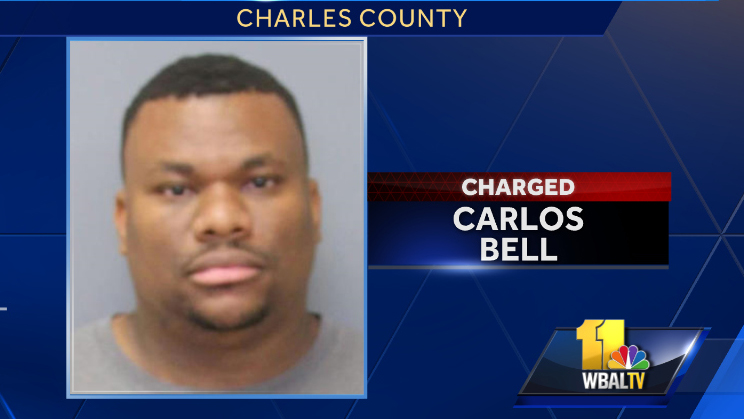 This third indictment against Bell includes the previous allegations found in two prior indictments as well as charges for additional victims uncovered during the ongoing investigation.

The ages of the alleged victims at the time the offenses were committed range from 11 years old to 17 years old.

If he is convicted of certain crimes alleged in the indictment, prosecutors will be seeking a life sentence.


Bell is still being held without bond.

At this time, officials are not aware of any alleged victim having tested positive for HIV.

Bell had sex with many students and recorded his attacks on his cell phone.

The sexual abuse came to light after a mother found inappropriate text messages from Bell on her daughter’s cell phone.

Police seized computers and electronic devices from Bell’s home on which they found child pornography,

Bell’s trial date has been set for Jan. 8, 2018. Charles County State’s Attorney’s Tony Covington has said he intends to seek a life sentence if Bell is convicted on the most serious charges.