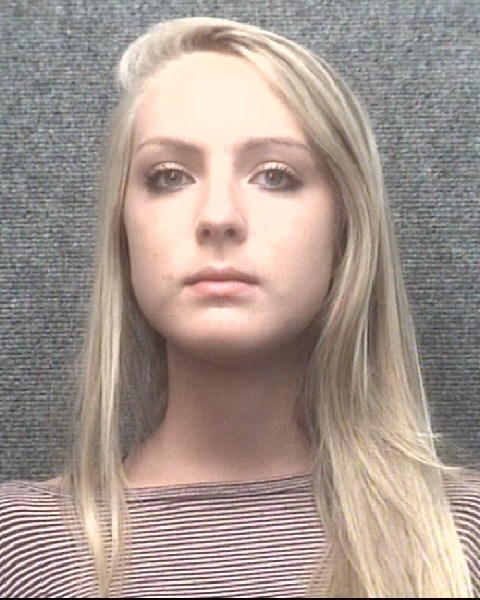 At one point in the video, Larrimore is heard saying, “We went down all the slides.” She also admits to “Jumping the fence” to get into the water park. 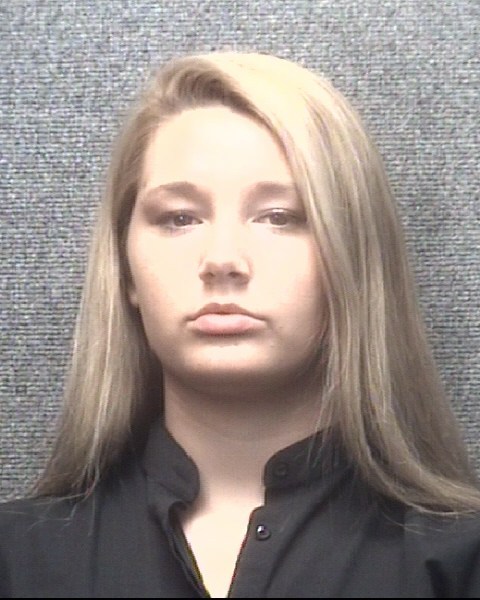 Larrimore and Lane are each charged with one count of third-degree burglary. On Wednesday, they were booked into the Myrtle Beach Jail.

Officers were able to get their names through their Snapchat usernames and identified them through DMV records.