As reported by the AP:

Kausar Parveen struggles through tears as she remembers the blood-soaked pants of her 9-year-old son, raped by a religious cleric. Each time she begins to speak, she stops, swallows hard, wipes her tears and begins again.

The boy had studied for a year at a nearby Islamic school in the town of Kehrore Pakka. In the blistering heat of late April, in the grimy two-room Islamic madrassa, he awoke one night to find his teacher lying beside him. 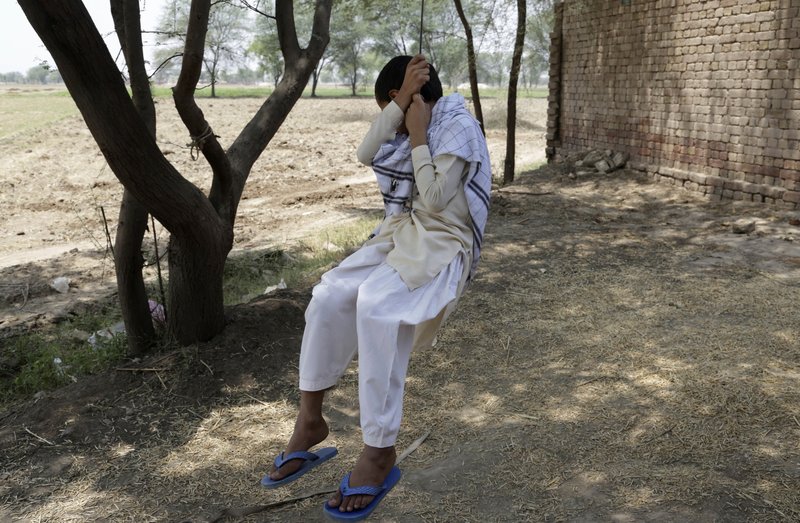 A Pakistani boy who was allegedly raped by a mullah or religious cleric, sits on a swing in Kehror Pakka, Pakistan on May 4. (AP Photo/K.M. Chaudary)

The cleric lifted the boy’s long tunic-style shirt over his head, and then pulled down his baggy pants.

“I was crying. He was hurting me. He shoved my shirt in my mouth,” the boy says, using his scarf to show how the cleric tried to stifle his cries. He looks over at his mother.

“Did he rape you?” He buries his face in his scarf and nods yes. 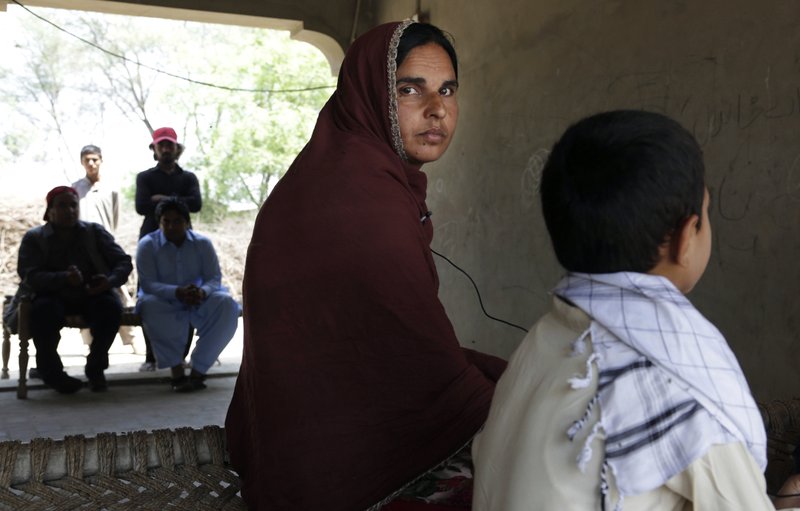 Kausar Parveen sits with her son who was allegedly raped by a mullah or religious cleric, in Kehror Pakka, Pakistan on May 4. (AP Photo/K.M. Chaudary)

Parveen reaches over and grabs her son, pulling him toward her, cradling his head in her lap. 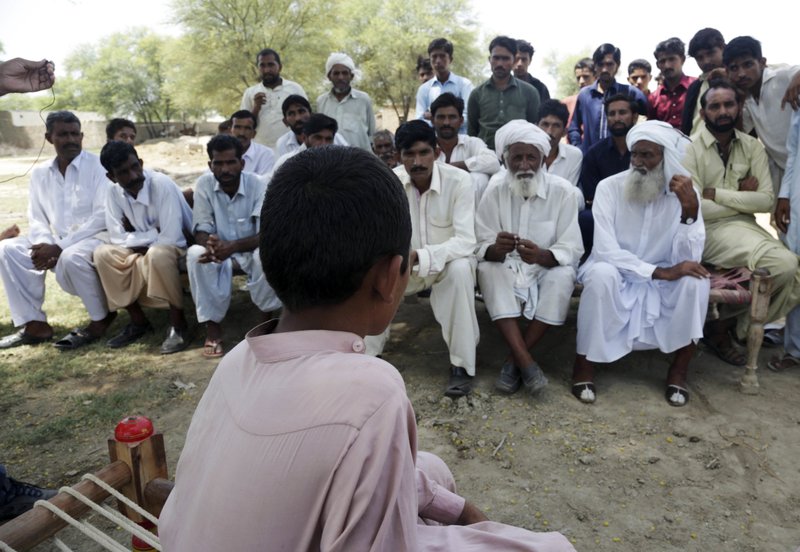 A Pakistani boy who was allegedly raped by a mullah or religious cleric, sits before villagers in Vehari, Pakistan on Aug. 18. (AP Photo/K.M. Chaudary) 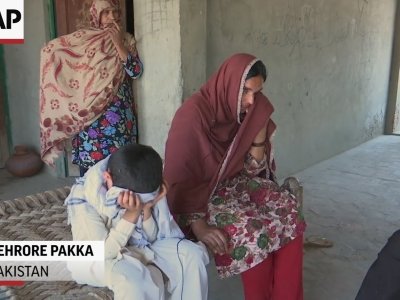 An AP investigation has found that sexual abuse is a pervasive problem at madrassas, or Islamic schools, in Pakistan. But in a culture where clerics are powerful and sexual abuse is a taboo subject, it is seldom discussed or even acknowledged. (Nov. 21)

Sexual abuse is a pervasive and longstanding problem at madrassas in Pakistan, an AP investigation has found, from the sunbaked mud villages deep in its rural areas to the heart of its teeming cities. But in a culture where clerics are powerful and sexual abuse is a taboo subject, it is seldom discussed or even acknowledged in public.

It is even more seldom prosecuted. Police are often paid off not to pursue justice against clerics, victims’ families say. And cases rarely make it past the courts, because Pakistan’s legal system allows the victim’s family to “forgive” the offender and accept what is often referred to as “blood money.”

The AP found hundreds of cases of sexual abuse by clerics reported in the past decade, and officials suspect there are many more within a far-reaching system that teaches at least 2 million children in Pakistan. The investigation was based on police documents and dozens of interviews with victims, relatives, former and current ministers, aid groups and religious officials. 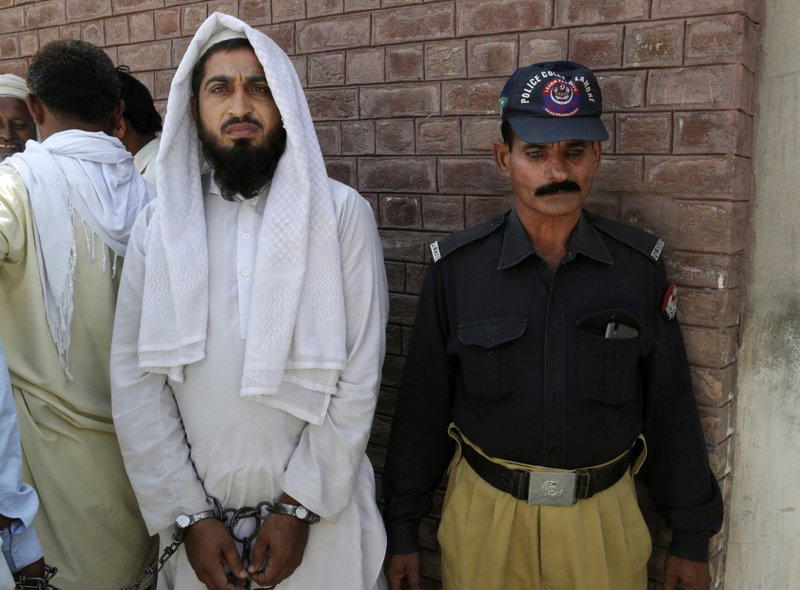 A handcuffed Pakistani cleric who allegedly raped a child, stands outside a court in Kehror Pakka, Pakistan on May 4. (AP Photo/K.M. Chaudary)

The fear of clerics and the militant religious organizations that sometimes support them came through clearly. One senior official in a ministry tasked with registering these cases says many madrassas are “infested” with sexual abuse. The official asks to remain anonymous for fear of retribution; he has been a target of suicide attacks because of his hard position against militant groups.

He compares the situation to the abuse of children by priests in the Catholic Church.

“There are thousands of incidences of sexual abuse in the madrassas,” he says. “This thing is very common, that this is happening.”

Pakistan’s clerics close ranks when the madrassa system is too closely scrutinized, he says. Among the weapons they use to frighten their critics is a controversial blasphemy law that carries a death penalty in the case of a conviction. 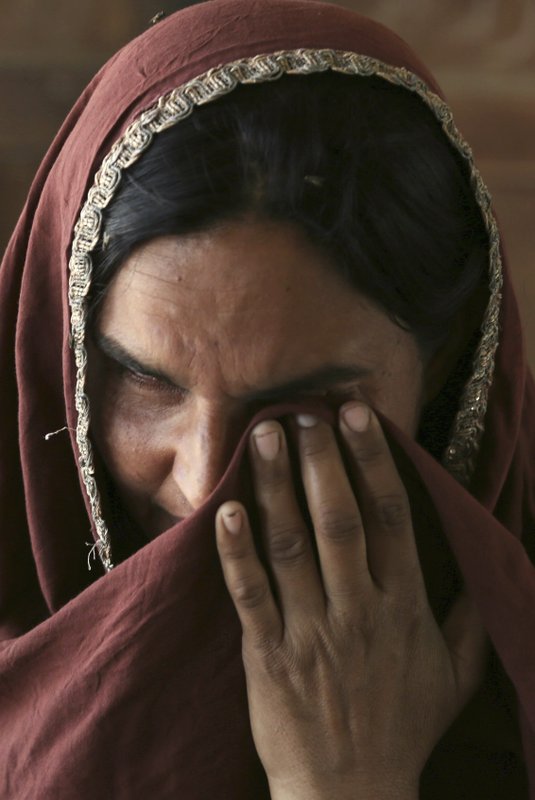 Read the full story and the outcome at AP