Three 16-year-old Pennsylvania football players have been charged as adults in the rape of a 14-year-old girl.

Police in York County, Pennsylvania, moved forward with the case after conducting a two-month investigation. The three students posted bail and are scheduled to appear in court in January.

The 14-year-old went to the hospital early in the morning of Sept. 17 saying that she had been sexually assaulted that night as she was leaving the local fair.

She had gone to the event that night to meet up with friends, she told police who interviewed her a few days later.

As she and her group walked around, the three Central York High School football players reportedly followed. At one point, they told her they wanted to show her something and led her to a nearby parking lot, where Mercedes pulled a gun on her and forced her to perform oral sex on all three of them, the victim told police, according to WTSP.

She said that she cooperated out of fear that they would kill her.

Later, the high school juniors allegedly brought her to a resident’s backyard, held her down and forcibly had sex with her. An unknown person then reportedly drove her back to the fair, and she had a relative take her to the hospital to have a rape kit made.

The victim said she later received text messages from the suspects. Miller reportedly texted her a photo of the gun and told her she was beautiful, and she said that Richardson told her to stop lying. 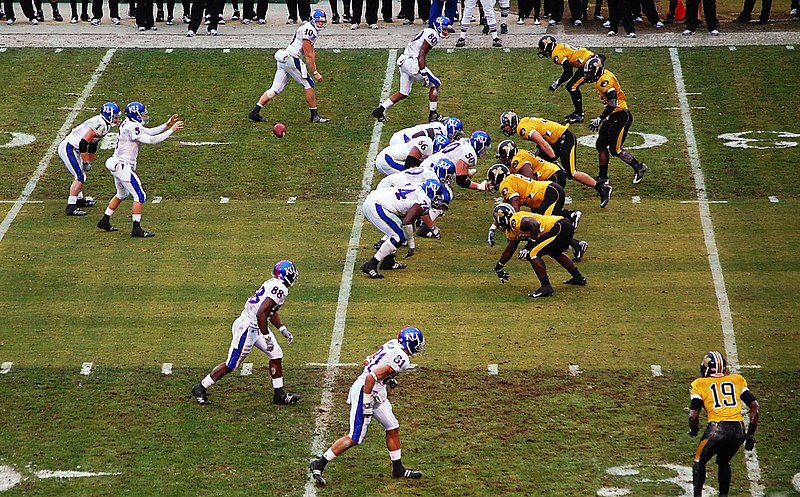 She told officers that she believed the varsity athletes took a video of the alleged assault, because she saw the light from a phone. Authorities have confiscated the suspects’ phones but have not found any video of the incident.

As of Nov. 25, school officials were unsure whether the suspects would return to school when classes resumed after Thanksgiving break.

“Law enforcement officials have advised that this is a non-school related issue and, therefore, we do not have any comment on the ongoing police investigation,” the school district’s communications director, Julie Randall Romig, told WTSP in an email. “At no time were any students, faculty or staff in danger on school property as a result of this non-school related incident.”