Former Secretary of State Hillary Clinton has asserted that it is possible the the Russian government’s influence campaign during the 2016 presidential race could have compromised the legitimacy of  President Donald Trump’s election win.

On Sept. 18, Clinton stated that she believed it was possible that Russian meddling during the 2016 presidential race had undermined the legitimacy of election results.

“No, I wouldn’t rule it out,” Clinton told NPR during an interview about her new campaign memoir, “What Happened.”

Clinton added that while she held suspicions that Trump had aided or abetted the Russian government’s influence campaign, she did not believe that the election result could be scrapped for a do-over.

“I don’t know if there’s any legal constitutional way to do that,” Clinton said. “I think you can raise questions.” 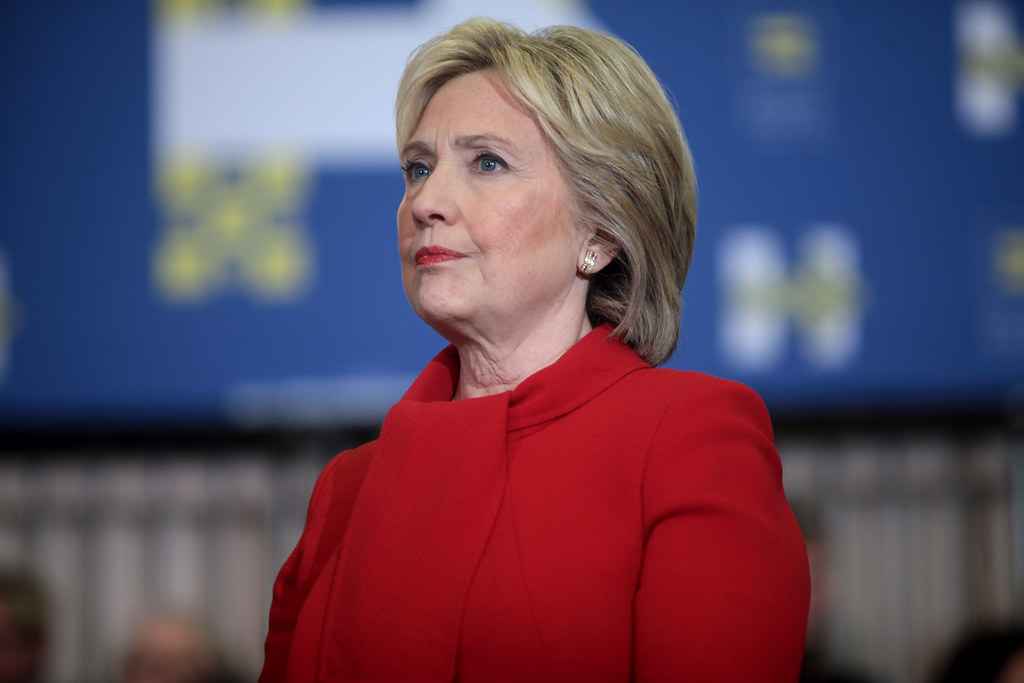 Currently, there is a federal probe and several congressional investigations into whether associates of the Trump campaign allegedly colluded with Russian officials to subvert the 2016 election. On June 15, the president took to social media to blast the investigations as a coordinated witch hunt.

“You are witnessing the single greatest WITCH HUNT in American political history — led by some very bad and conflicted people!” Trump tweeted out.

Clinton asserted during her interview that Trump’s hostility toward the investigations into Russia’s role during the election was suspicious.

“Let me just put it this way, if I had lost the popular vote but won the electoral college and in my first day as president the intelligence community came to me and said, ‘The Russians influenced the election,’ I wouldn’t never stood for it,” Clinton continued. “Even though it might’ve advantaged me, I would’ve said ‘We’ve got to get to the bottom of this.'” 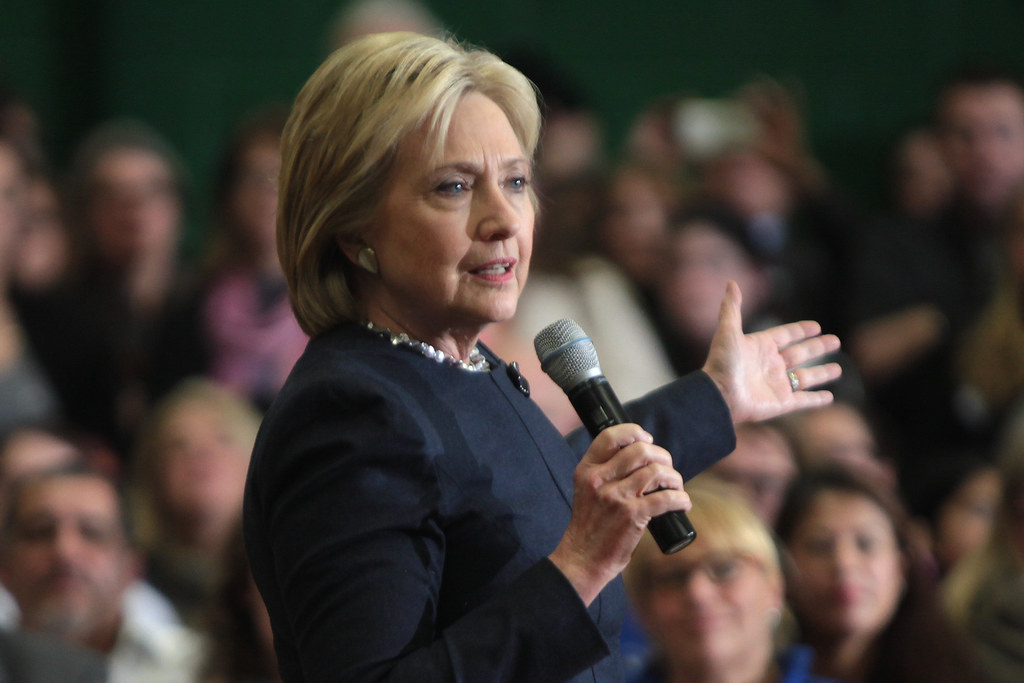 On Sept. 11, Clinton disclosed during an interview that she believed that there was collusion between the Trump campaign and Russian officials during the 2016 presidential race.

The former Secretary of State added “And there’s no doubt in my mind that the Trump campaign and other associates have worked really hard to hide their connections with Russians.”

On Sept. 14, Clinton asserted that the Russian government’s influence campaign had a demonstrable impact on the election outcome.

“This was a highly sophisticated influence operation,” Clinton told CNN. “I believe it did affect people’s votes. I think it cost me votes. … No nation, particularly an adversary nation, can mess with our democracy.”

Next Pillsbury SHOCKS Viewers With Hidden Message in This Holiday Commercial