A Louisiana mother has been arrested after authorities learned she threw her 3-week-old child on the floor and fractured his skull.

The incident occurred on Nov. 23, Thanksgiving Day. Heidy Rios, 24, is accused of throwing her child on the ground during a heated argument with the baby’s father, Fox News reported.

According to arrest documents, the father brought the baby to a local hospital, where he learned that Rios had fractured the newborn’s right temporal bone, located in the skull. Doctors then contacted the Jefferson Parish Sheriff’s Office to alert them of the nature of the child’s injuries.

During the investigation, the baby’s father told authorities that he and Rios had gotten into a heated argument when the newborn’s mother grabbed the child, chucked him at his feet and said, “Take your f**king son,” according to the arrest report.

Rios initially denied throwing the child when police questioned her on Nov. 24, The Times-Picayune reported. She said she wasn’t even holding the baby at the time of the argument, and told authorities that she had no idea how the child was injured, according to the arrest report. 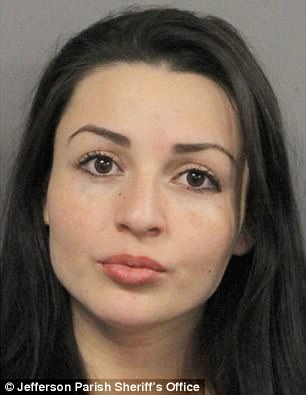 But Rios later changed her story after a “neutral” witness told detectives she was in fact holding the child during the heated argument. That’s when Rios admitted that she “may have dropped the child” during the fight, the arrest report states.

Rios was then arrested and charged with cruelty to a juvenile. She is currently being held without bond at the Jefferson Parish Correctional Center.

The baby suffered injuries that were not life-threatening, the Daily Mail reports. Social media users were still disgusted with the mother’s actions.

“I’m lost for words,” wrote one social media user. “All I can do is pray for this baby and that he fully recovers.” 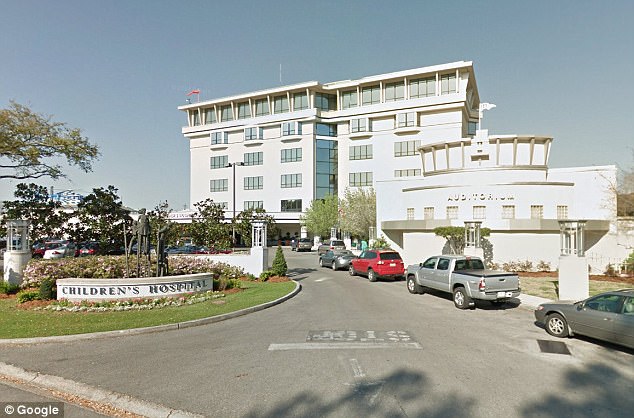 “That woman should be charged with attempted murder!” added another. “Keep her in prison! I pray she’s not around her child alone ever again!”

“His mother, the person that is supposed to love and protect him fiercely, throws him on the ground like garbage,” wrote another commenter. “Her parental rights need to be terminated immediately.”

“What the hell is wrong with this mother?” asked another. “Anyone who would throw a newborn is beyond hope. The child is lucky to be alive. The father will get full custody now. She will be in prison and then have to pay child support to him when she gets out…”