Every family’s history holds its secrets, for good and for bad.

For comedian Chelsea Handler, the biggest questions lay with the fact that her maternal grandfather fought for the Nazi regime in World War II.

In a new episode of TLC’s Who Do You Think You Are, Handler, 38, discovers exactly what role her grandfather, Karl Stoecker, played in one of history’s most atrocious genocides.

She traces his path from Nazi soldier to American immigrant through documents and interviews with sources familiar with her family’s history.

Handler’s story is made all the more compelling by the fact that was she raised Jewish in a family of faith.

‘My father, I guess, made a deal with my mother when they had children that they were gonna be raised Jewish,’ Handler says. ‘So I connect with my Judaism, or the Jewish side of my family, more than anything else.’ 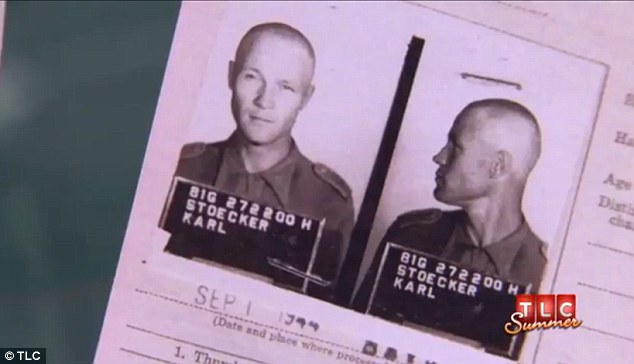 And growing up, Handler had no idea that her grandfather – a ‘very, very strong man’ she describes as having a ‘sense of humour’ – had a dark past.

In the episode, she reveals that he was taken as a prisoner of war to America, where he likely stayed in Montana for several years.

‘When he went back to Germany, he was very eager to come and take his family and move them back to the United States,’ Handler says. 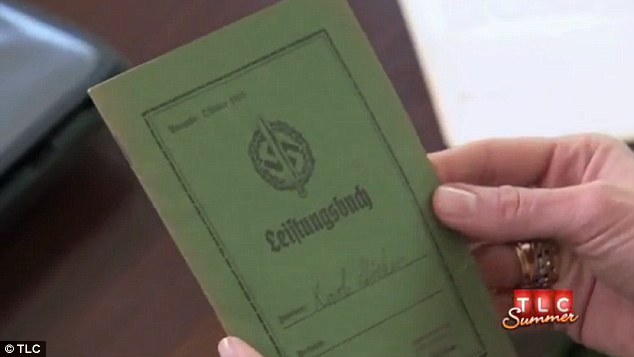 Dear diary: Handler examines a notebook emblazoned with the Nazi swastika that purportedly belonged to her grandfather

Next YouTube Hookers: The Latest Craze For Getting Subscribers [VIDEO]