At the time of his death, there were conspiracy theories aplenty to explain his death.  Eventually the buzz died down and it was forgotten.  Now, with the new disclosures from Wikileaks about the CIA’s ability to hack a car’s computer system, some are now wondering again about the mysteries surrounding his death.  It is known that he was working on a story that involved Barack Obama and CIA director John Brennan.

Just before his death, Hastings told friends that he was “going off the radar” for a while because of a story he was writing.  Even more ominous, just five hours before his death Hastings visited his neighbor and asked to borrow her Volvo because he though his Mercedes had been tampered with.

Jordanna Thigpen, a neighbor who had grown close to Hastings, claims he knocked on her door at around midnight one night and asked to borrow her Volvo because he was scared to drive his own vehicle.

“He was scared, and he wanted to leave town,” she told LA Weekly. She didn’t lend Hastings her car because it was in need of repairs.

The next morning, June 18, at roughly 11:15 a.m., Thigpen’s landlord informed her that Hastings had died in an early morning car crash and his Mercedes had exploded in a ball of fire. She said she “burst into tears.” 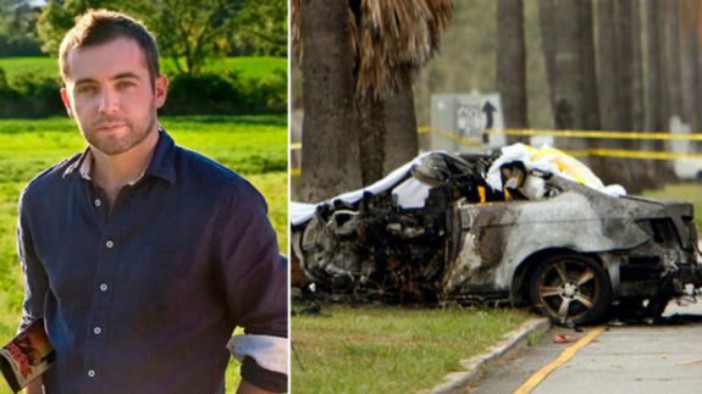 At the time of his death, conspiracy theorists surmised that someone may have taken over his car’s computer system.  They point at the facts surrounding the car accident.  The car sped up in the middle of the city, jumped a medium and slammed into a tree.  The car exploded and the engine ended up 50 or 60 feet from the car.  Thanks to Wikileaks, it’s now established that the CIA, headed by John Brennan had the ability to hijack a car’s computer system.

I am not a conspiracy freak and I don’t try to find hidden messages in everyday occurrences.  But I do know one thing.  Hastings is not the first person who was in a position to expose John Brennan.

From The American Thinker:

Back in March 2008, the State Department launched an investigation of improper computer access to the passport records of Barack Hussein Obama, and days later those of Hillary Clinton and John McCain. The investigation centered on one employee: a contract worker for a company that was headed by John O. Brennan, a key Obama campaign adviser who later became assistant to the president and deputy national security adviser for Homeland Security and Counterterrorism.

Then, a month later, the key witness in this case was murdered.  Leiutenant (sic) Quarles Harris, Jr., 24, was shot in the head in his car, in front of his church.

It was later discovered that Harris was cooperating with authorities and had given them information on the breach.  The investigation died with Harris.

Were both Harris and Hastings murdered by the same people?  Your guess is as good as mine.  Although I am pointing out the possibility, I am not promoting the theory, just showing how others may see it and that it’s not completely without merit.  John Brennan has always been a creepy kind of guy.


Previous Their Nightmare Come True: HuffPo is Whining That Trump is Winning