An 8-year-old girl in New Jersey who killed herself may have been inspired by a story she read on Facebook.

On Dec. 10, Imani McCray hanged herself to death after she was sent to her room as punishment just one week before her birthday, reports WNBC.

Despite the family’s and paramedics’ attempts to save the child, she died at a local hospital.

Imani died in a manner similar to 10-year-old Ashawnty Davis, who killed herself less than a week before Imani, after she was bullied. Sources later revealed Imani read a story about Ashawnty’s suicide on Facebook.

Authorities say there is no indication Imani was bullied, however. 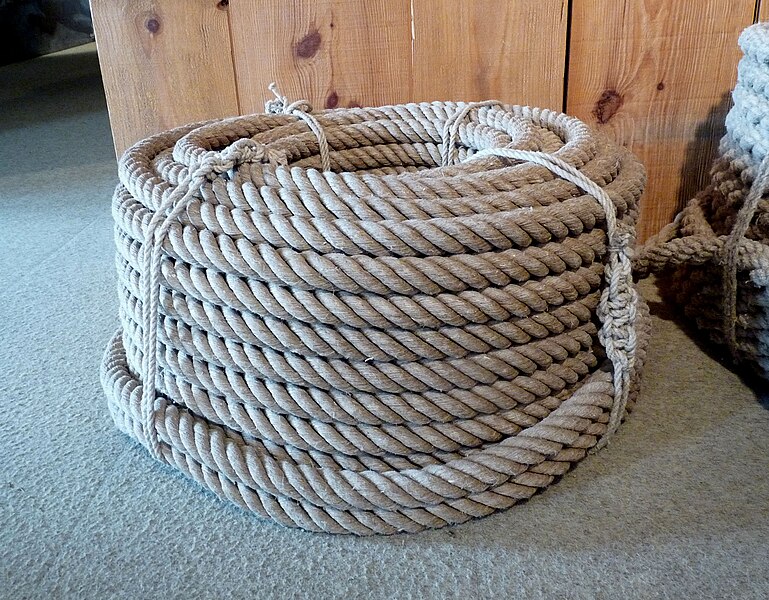 News of the suicide quickly spread, shocking readers on the internet.

“It’s just a horrible, horrible thing, no matter what the circumstances were around it, anytime an 8-year-old child is dead is just horrible,” Newark Mayor Ras Baraka said, reports NJ.com.

Authorities are now investigating whether or not Imani’s death was a copycat suicide.

According to research published in The Lancet Psychiatry journal, some young people do kill themselves after heightened and sensational media coverage about suicides, reports The Daily Beast.

“It just seems so frightening, but a lot of behaviors are modeled,” says lead study author Dr. Madelyn Gould of the New York State Psychiatric Institute.

Yet the study only focused on newspapers; the rise of social media and other media shifts may make the problem worse.

“Less regulated, more volatile, and more interactive media might have an even greater effect, particularly because young people are not only major consumers of these forms of media, but also the creators of their content,” suicide experts Jane Pirkis and Jo Robinson explain.

The phenomenon particularly affects teenagers, research posted on the U.S. National Library of Medicine website shows. Another study by the same author revealed young adult are four times more likely to imitate a suicide than any other age group.

Sometimes it’s not even a conscious choice.

“It may just activate a suicidal thought in someone that has it in the back of their heads. You don’t want this thought to become a behavior,” said Gould.

Those suffering from suicidal thoughts are encouraged to call The National Suicide Prevention Lifeline at 1-800-273-8255 or text The Crisis Text Line at 741-741.


Previous GAME CHANGER: Top Republican to Step Down After 2018

Next Woman Fed Up With Boyfriend's Abuse Slices Off He Penis, But Doesn't Stop There (Photos)