A woman in the Dominican Republic has been arrested for drugging her boyfriend and cutting off his penis.

Johanny Diaz, 28, says she did it because 44-year-old Samuel Ventura Garcia allegedly abused her and threatened to kill her, The Sun reports.

The date of the incident was not disclosed, but the couple was reportedly staying in the Dominican city of Puerto Plata at the time.

Diaz reportedly drugged Garcia with an unspecified substance and cut off his penis while he was unconscious.

“I do not regret it because he threatened many times to kill me,” she told reporters. 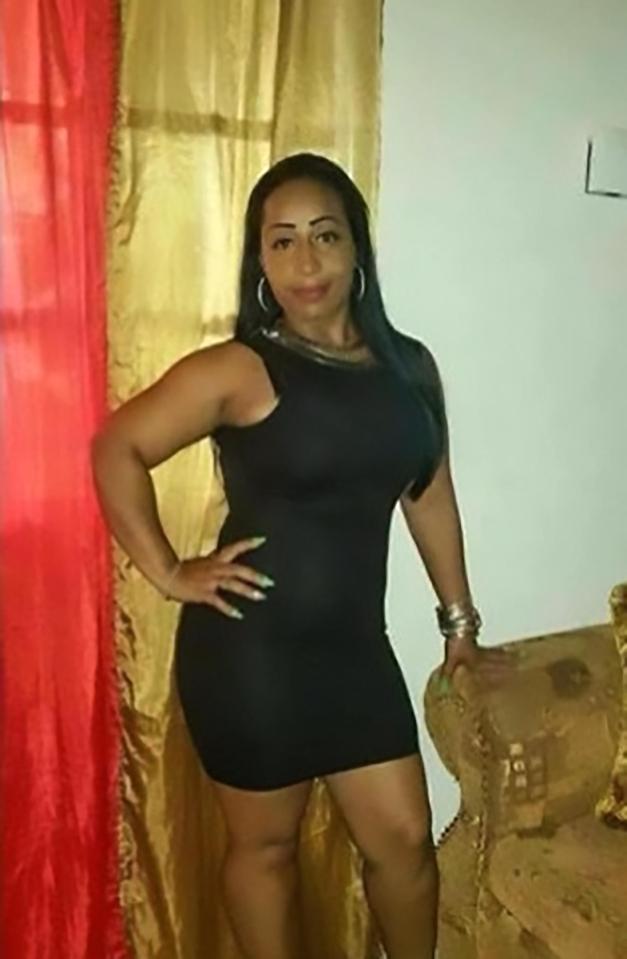 The couple had been together two years but separated after she decided to leave him because of his threatening behavior, she added.

After the attack, Diaz fled the scene but was apprehended by police.

Garcia was taken to a nearby hospital, then transferred to a private health center in Puerto Plata.

“The surgery we carried out was risky, the patient was helped by his age and arriving within twelve hours,” explained Francisco de Jesus, who is identified as a “specialist medic” by the Mirror. “If he hadn’t, the prognosis wouldn’t have been favorable.” 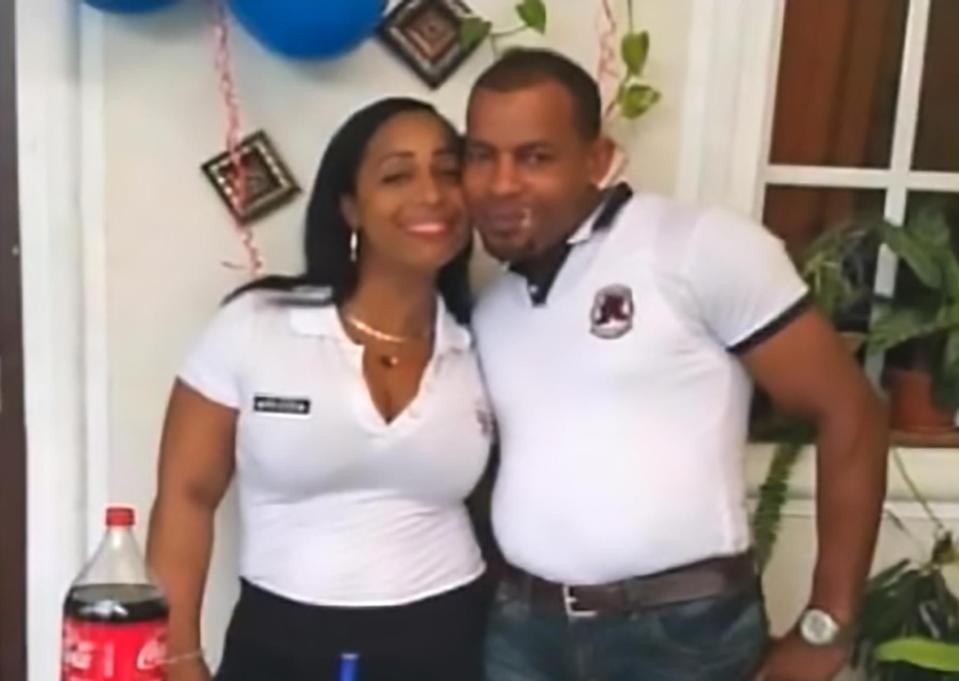 Following four hours of surgery, doctors predicted that Garcia could make a full recovery in as little as two months.

The most famous case of penile amputation involved Lorena Bobbitt and her husband, John Wayne Bobbitt.

In that highly-publicized 1993 incident, Lorena cut off John’s penis while he was asleep and disposed of it in a field, where it was later found and successfully reattached.

Lorena testified in court that after John came home and went to bed on the night of June 23, she cut off his penis with a knife because she suspected of him cheating on her with another woman, the Daily Mail recalls.

A dramatic jury trial followed, in which Lorena gave lurid details of being physically abused, and was ultimately found not guilty by reason of temporary insanity.

In the subsequent years, Lorena has settled down with longtime partner Dave Bellinger, and together they are raising their daughter in the same town in which she cut off John’s penis.

She reminisced about the incident in a 2016 interview with HuffPost, according to the Daily Mail.

“They wanted to talk about his penis, not my story,” she said. “Maybe it looked like a reality show from the outside, but we were not in a cast. It was real life.”

When asked why she never moved away, she said: “I would have been recognized anywhere, and I liked it here.”

In hindsight, her view is philosophical. “But honestly, the way I see it, it happened to all of us … all women who were abused,” she explained. “I just happened to be the Lorena, but I’m not in the fight by myself. I’m in it for all women who have been victimized or will be victimized.”

He also became a regular guest on shock-jock Howard Stern’s radio show, and Stern even paid for him to have penis enlargement surgery.