A Kentucky man could be facing up to 20 years in prison after being found guilty of slicing his girlfriend’s scalp off and ordering his pitbull to attack her.

The attack occurred on Sept. 14, 2015, the Daily Mail reported. Zachary Gross, 31, assaulted girlfriend Marilyn Stanley for an hour, removed her scalp with a knife, and had his pit bull, Capone, chew off a portion of her ear.

Gross then put Stanley’s severed scalp in a plastic bag and dropped her off at her mother’s house. Stanley was airlifted to the University of Cincinnati Medical Center, where doctors confirmed that 80 percent of her scalp was missing.

Stanley also suffered a broken nose. Her eyes were swollen, and appeared to be the size of baseballs. 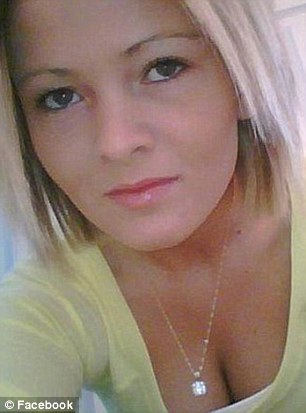 The victim told police that Gross had punched her in the face six times, and kicked her in the stomach prior to telling his dog to attack her.

Boone County Assistant Commonwealth’s Attorney Leanne Beck told the jury during closing arguments that Gross was triggered after seeing a photo of Stanley in the park with her son on Facebook, the Cincinnati Enquirer reported. The photo was posted by another man, sending Gross into a jealous rage. 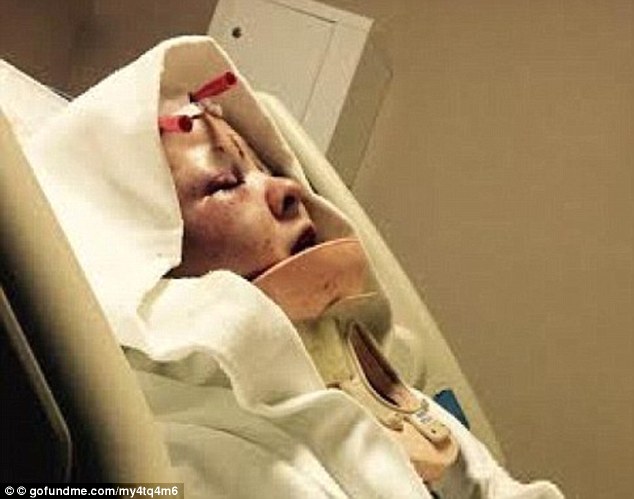 As Gross was slicing Stanley’s scalp off of her head, he told her, “You’re bald now. Who’s gonna want you now?”

Gross’ lawyer argued that his client was defending himself because Stanley, by her own admission, had pulled the knife out first during the incident. The lawyer also tried blaming Stanley’s scalp injuries on Gross’ dog, but a trauma surgeon testified during the trial that the slashes on Stanley’s head were consistent with knife cuts. 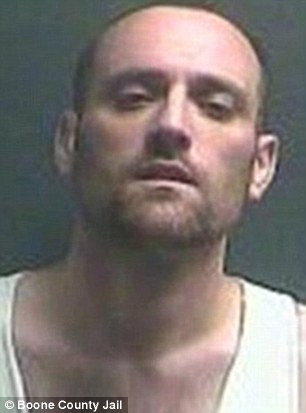 It only took two hours for the jury to return a guilty verdict.