Cops are expected to make sure that their vehicle gets the maintenance that it needs on a regular basis. This is something that is important for all vehicles. In most cases, when a vehicle is taken in for maintenance, things go as you expect them to. There are times when something that needs to be fixed is discovered, but for the most part, this is mostly routine. However, there are other times when certain discoveries are something that no one would expect to find, and this is something that recently happened to a cop.
In McHenry County, Illinois, on deputy made a discovery that certainly left him rather surprised. On his squad car, there was a headlight that had to be replaced. He assumed that he would take it in and the fix would be a routine one, but in this instance, he was very wrong about this. 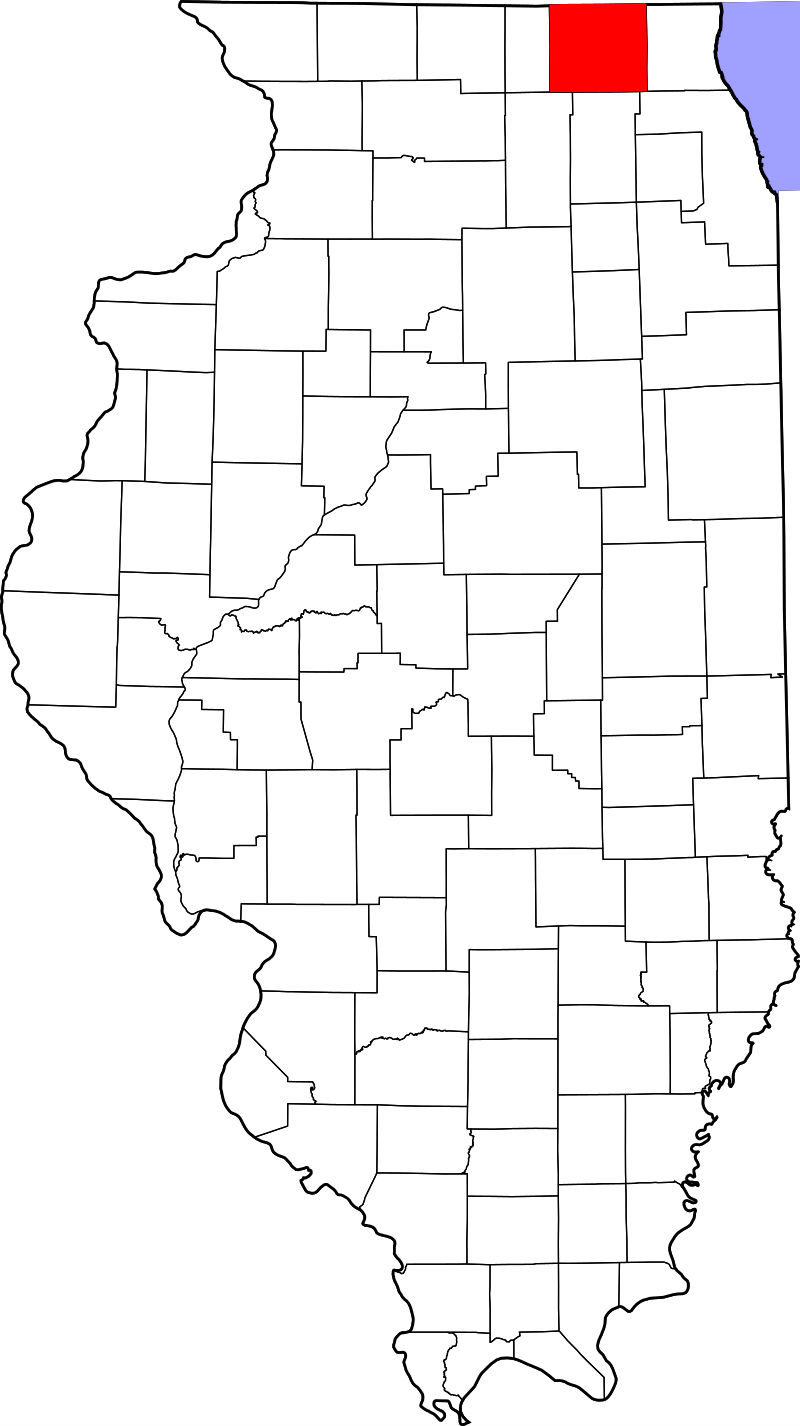 What the mechanic showed him looked like a rather intricate nest of some sort. This was found in the car’s wheel well, so not something that you would see unless you were specifically looking for it. 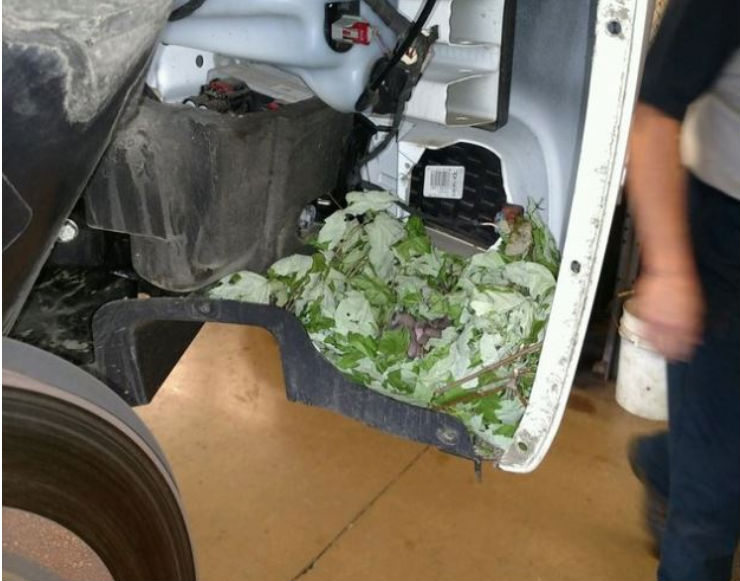 Now, they saw the nest and it took a little while before they found out what was in it. As they looked closer into the nest of leaves, they noticed four baby animals that turned out to be tiny squirrels. Both of the men were in complete disbelief about what they were looking at. Once they gathered their thoughts, they wondered how the tiny creatures got into the area and the only logical explanation was that the mother squirrel put them there. She likely felt the area would be safe for her babies since it was hidden and not a play that other animals could get to cause them harm.


The men immediately decided that they had to get the baby squirrels back to their mom since they were clearly very young. The mechanic carefully got the babies out of the wheel well without disturbing them or their nest. They put the babies in a box so that they would remain warm and comfortable. 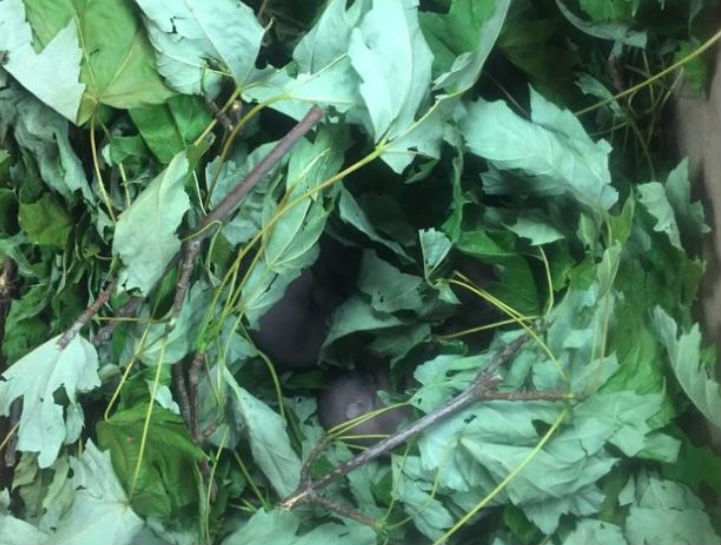 The deputy took the box and put it where his car was since this is where the mama squirrel was likely to come looking. It only took a few hours and the mama squirrel came back to take care of her babies. It was certainly a happy reunion and something that the cop and the mechanic are never going to forget. 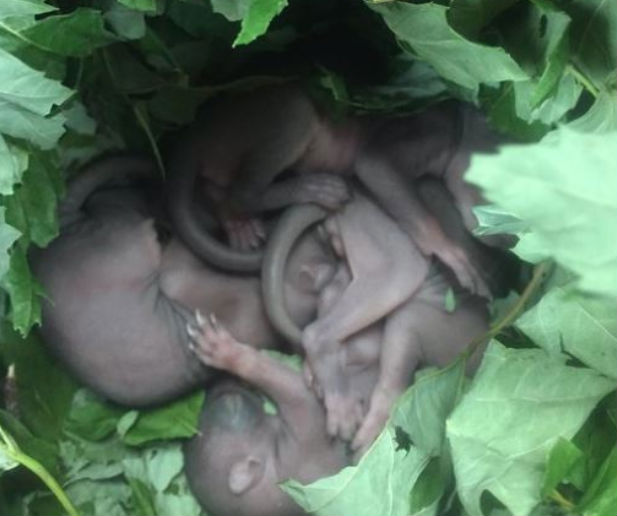 
Previous [WATCH] What Is Inside A Rattlesnake Rattle?