(CNN)At least one person was killed in a shooting Tuesday at a Kentucky high school, Gov. Matt Bevin said.

Tragic shooting at Marshall County HS…Shooter is in custody, one confirmed fatality, multiple others wounded…Much yet unknown…Please do not speculate or spread hearsay…Let’s let the first responders do their job and be grateful that they are there to do it for us…

Twitter Ads info and privacy
Seven people were taken to hospitals, some by helicopter, said Darlene Lynn of Marshall County Emergency Management.
The shooter is in custody, she said. 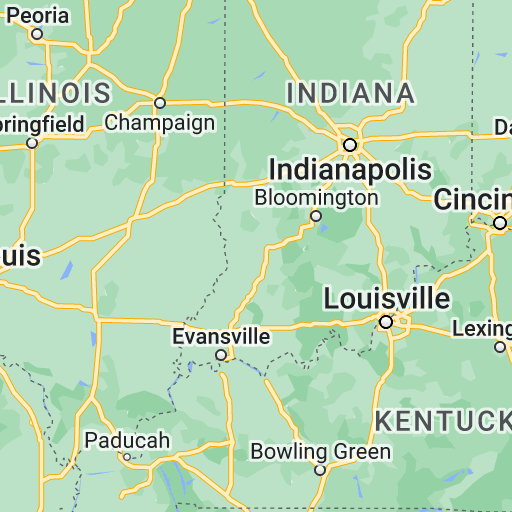 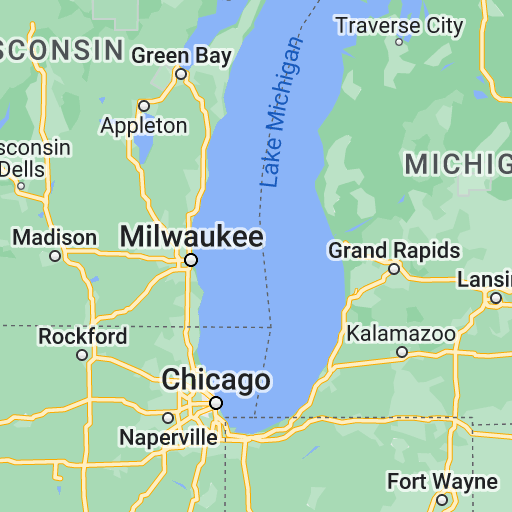 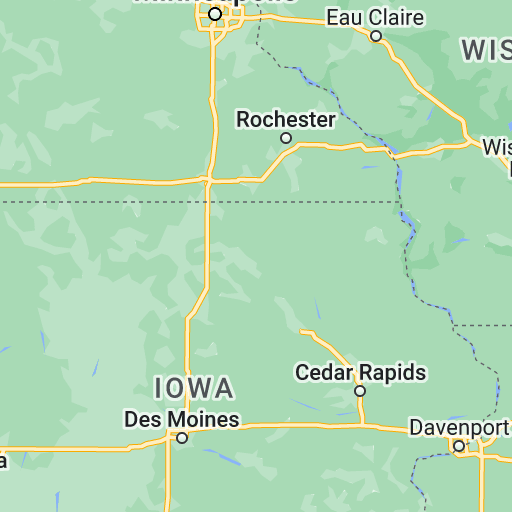 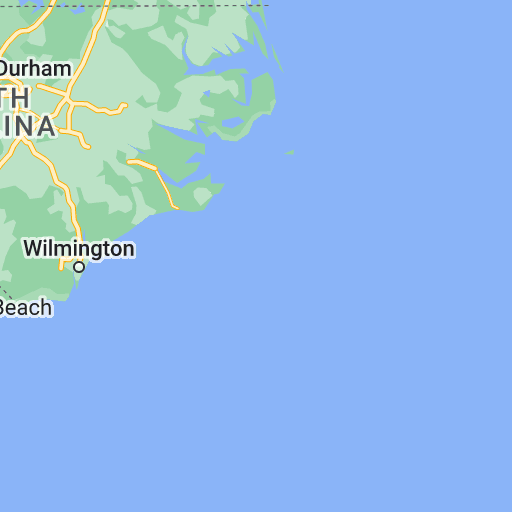 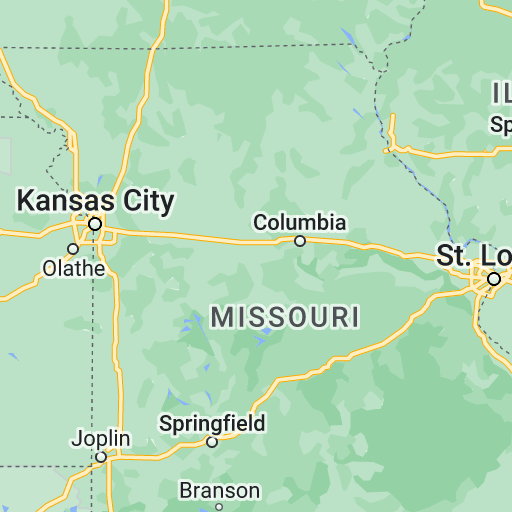 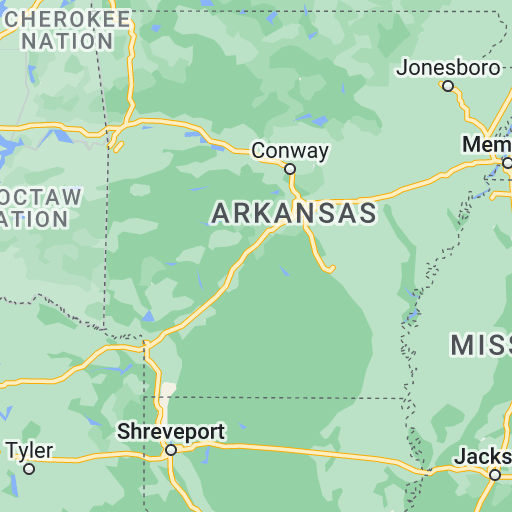 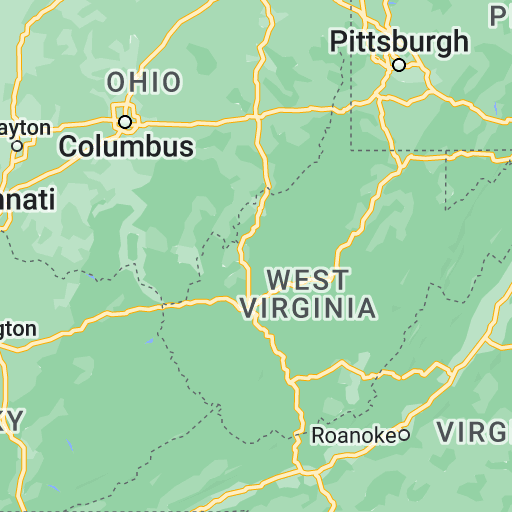 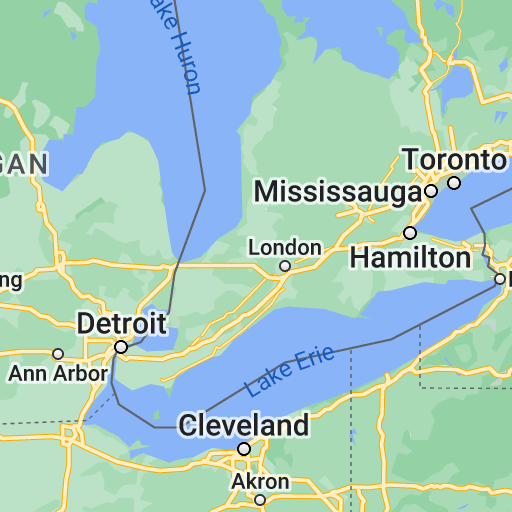 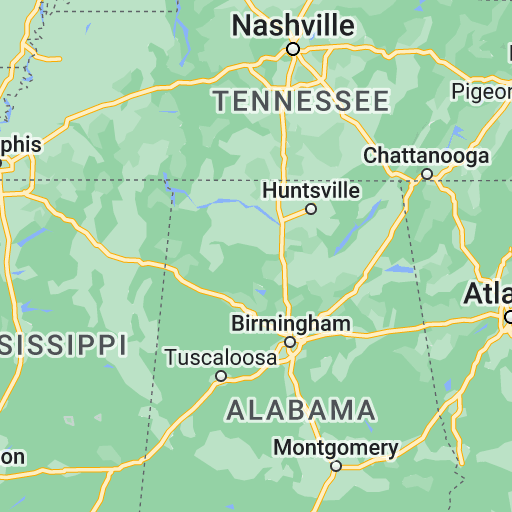 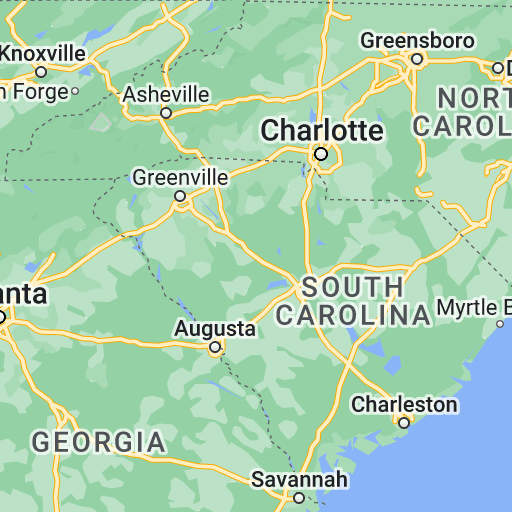 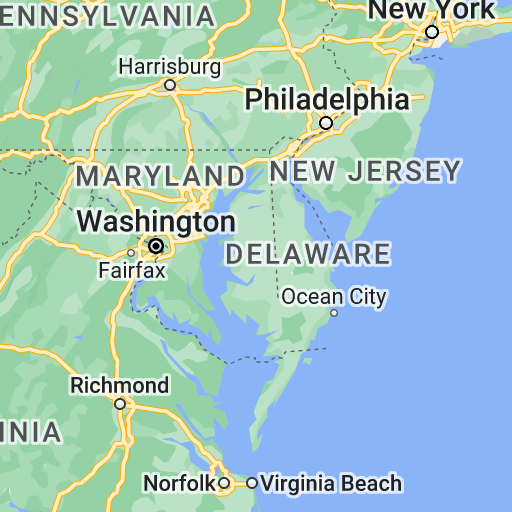 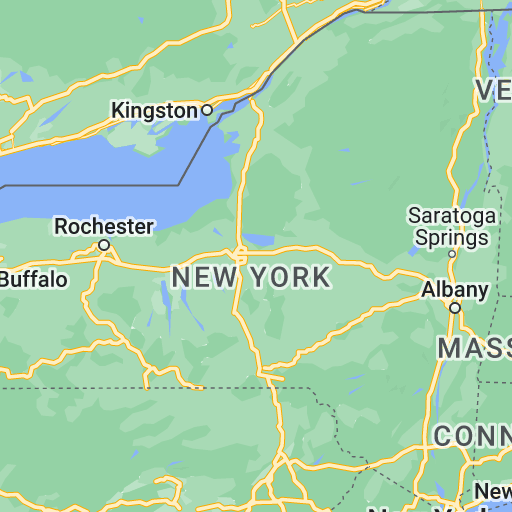 Agents from the Bureau of Alcohol, Tobacco, Firearms and Explosives (ATF) are at the scene to assist, the agency tweeted
So far, the motive for the shooting isn’t known.
Marshall County High School is in Benton, Kentucky. All officers at the Benton Police Department office inside City Hall left to go to the scene, Benton City Clerk Beth Cooper said.
Developing story — more to come